Raids have been performed by Austrian financial authorities in a bid to reduce illegal gambling activity in the cities of Linz and Wels in the region of Upper Austria. Overall, the police seized 38 fixed-odds gambling machines and two poker tables during the targeted raids of specific properties that were suspected of being illegal gambling venues. 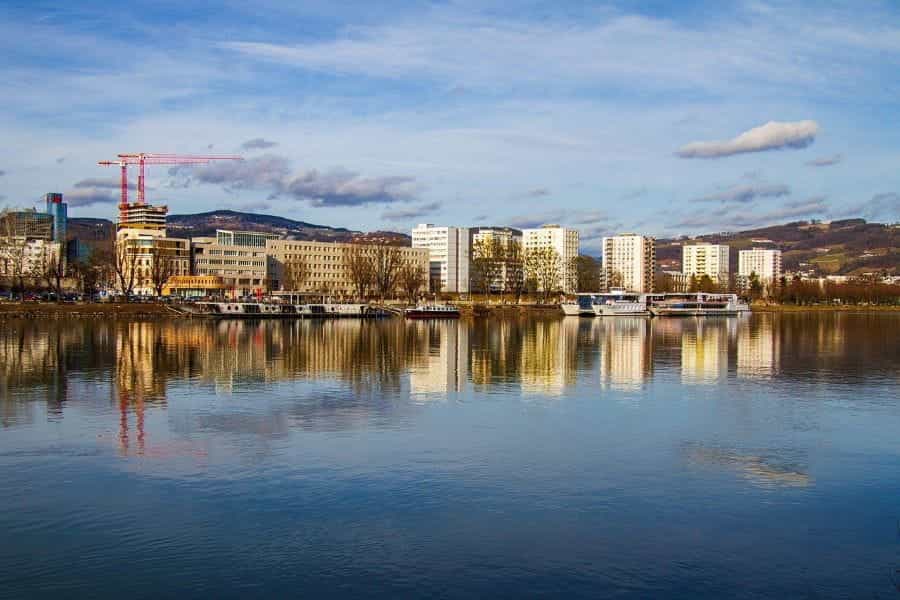 Raids carried out in Linz and Wels in Upper Austria uncovered multiple illegal gambling operations that resulted in the seizure of many illegal gambling machines. The work by police to stop this illicit activity has been praised by the Austrian Minister of Finance. ©NickyPe/Pixabay

Overall, six locations in these cities were targeted by the financial police. This government body is under the supervision of the Ministry of Finance in Austria and is tasked with issues pertaining to illegal financial activities. Included in this remit is illegal gambling, as well as tax and social security fraud. The financial police are also often involved in issues about violations of employment laws.

The Ministry of Finance was spurred to take action as a result of the blatant disregard for the authorities those running the illegal gambling operations were displaying. According to the Minister of Finance, these criminals had begun to display excessive greed and had brazenly been flouting regulations which caused the police to step up their efforts to thwart them.

The disregard for authorities is showed explicitly in the example of one of the venues that was raided. This place was a restaurant that has previously been targeted by such raids on seven separate occasions in as many weeks. Each time that the police visited this restaurant, illegal and unlicensed gambling machines were discovered on the premises.

The scale of the problem can be seen from this example from the number of fixed-odds gambling machines that have been seized from the property. In total, ever since the end of May, 20 machines have been discovered and taken by authorities from this restaurant alone. The owners of the machines had even bolted the machines to the floor in an attempt to prevent the police from taking them!

This was not the only venue where police were met with resistance. At another location, the owners locked and barricaded the doors in an attempt to prevent the police from entering and discovering their illicit gambling activity. To overcome this, the authorities were forced to bring in a locksmith to open the doors and one individual was ultimately reported for failing to comply with police orders and interfering in an investigation.

At another location, in the city of Wels, the authorities discovered an illegal poker tournament in progress. This was also happening at a restaurant where over 30 people were playing the card game as well as using slot machines. At this location, two people were arrested who were both in the country illegally.

Investigations and prosecutions of those involved in the illegal gambling operations are still ongoing and as such, arrests have not yet been made in the other cases.

The Minister of Finance sung the praises of the authorities’ actions during these raids, saying that the operation was pulled off flawlessly and professionally. He also pointed to the developing trend for illicit gambling activity to be located more heavily in large cities such as Vienna and Linz which, he feels, should now be the focus of authorities when it comes to preventing illegal gambling.

The Minister of Finance has recently spearheaded the calls for an independent regulatory body to be formed in Austria to preside over the enforcement of gambling legislation in the country. This body would take the reins from the Ministry of Finance and would help to remove some of the red tape that prevents the country’s treasury from effectively and efficiently responding to breaches of regulations.

This would also streamline the licensing of operators in the industry, as this would then be performed by a single body whose sole purpose is to focus on the intricacies of gambling laws in Austria.

The calls that were made by the Minister in March were spurred by the controversy surrounding Casinos Austria, the gambling monopoly in the country. This operator has been hit by a scandal this year after an investigation began into the relationships of the CFO of Casinos Austria, Peter Sidlo.

Sidlo, who is also a local politician in Vienna and a shareholder in the gambling giant Novomatic, has been embroiled in a scandal about license awards in the city of Vienna in return for his appointment as chief financial officer at the company.

Those who have leaked details of the conspiracy have described a plot to award a casino license to Novomatic in Vienna. Novomatic Group is a stakeholder in Casinos Austria and owns 17.19% of the gambling monopoly. If the plan were not uncovered, the monopoly in the country would have effectively been dissolved, however, as Novomatic would have then been free to operate in the city.

Despite the adamant denial of any wrongdoing from Novomatic, Casinos Austria, and Sidlo, Novomatic shortly agreed to sell its share of the Austrian operator to another giant in the industry, the Czech Republic-based Sazka Group which already held 38% of the shares in the company. Both companies had initially attempted to run the business together, but both admitted that such attempts had been unsuccessful.

This sale leaves the Sazka Group as the majority shareholder by a significant margin. This will put it head and shoulders above the Austrian state in terms of its ownership of the company. The state owns about 33% of Casinos Austria via its public investment arm Österreichische Beteiligungs (ÖBAG). Sazka has maintained that ÖBAG will still be adequately represented at board meetings and will still be an important part of the operator’s executive.

With these challenges to the country’s gambling monopoly, many have urged for an important rethink of the structure of gambling in Austria. Calls for the disbandment of the monopoly are rife in Austria and the establishment of an independent gambling regulator may be crucial if the country does opt for a more open gambling landscape in the future.

More recently, a complete overhaul of Casinos Austria has been announced by the executive arm of the business. Board members are hopeful that the complete restructuring of the company will allow the business to save €40 million. These measures have been widely criticized by workers unions in Austria, as they will result in the termination of some 500 staff members in the company. The managing executive has claimed these changes are necessary to overcome the difficulties seen as a result of the pandemic that has hit Europe in recent months. 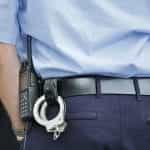 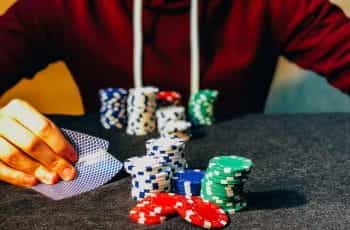 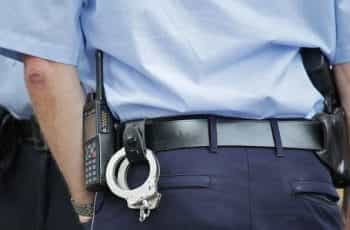