Rank Group has committed to supporting unpaid carers for another year, extending its partnership with Carers Trust until 2021. The gambling firm has been working with the charity for the last six years, and in that time it has helped to raise £2.6 million for carers in the UK. 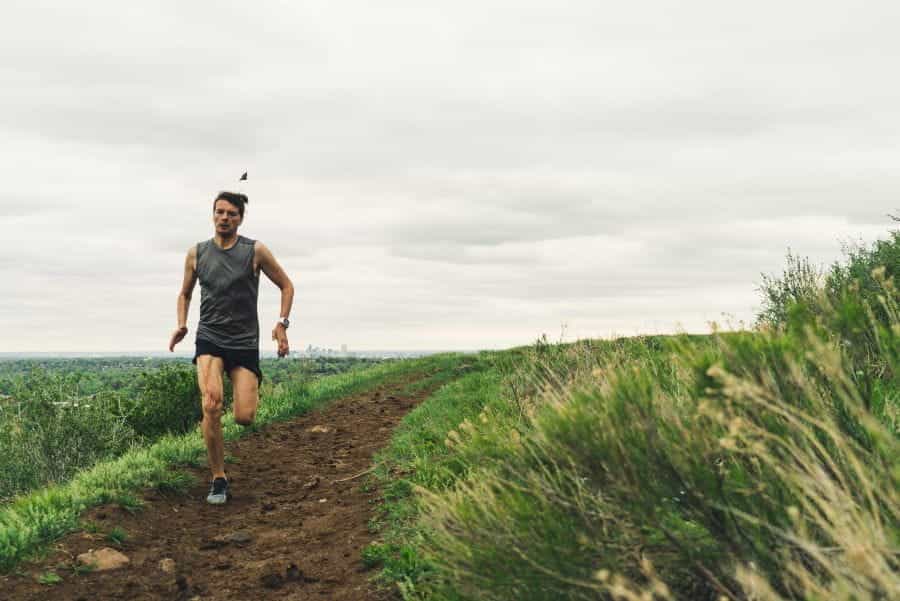 While fun runs have not been possible during the lockdown, many Rank employees took part in the ‘Walk the UK’ challenge, sticking to their local areas. ©Free To Use Sounds/Unsplash

In a decision that will help thousands of carers across the UK, Rank Group has announced that it will continue to support the Carers Trust until 2021. Since 2014, Rank has helped to raise £2.6 million, which has in turn benefited more than 12,000 unpaid carers. Money raised by the gambling firm has been used to fund grants to adult carers through the Carers Trust’s network of over 120 local carers charities.

Grants offered by the charity can be life changing for carers who provide 24-hour care for family members suffering from illness, disabilities, mental health problems or addictions. Carers can use grants to pay for essential household items, which often remain unaffordable without such support. For example, being able to purchase a new washing machine or pay for hospital visits can have a huge impact on the life of a carer and the person that they look after.

During the last year alone, Rank’s employees and customers have successfully raised more than £300,000. The Carers Trust is also receiving valuable support from Meccabingo.com, which has also increased its contribution to the charity. Since April, the popular bingo site, which is run by Rank, has raised over £77,500.

In December, employees at Mecca Bingo held a fundraising drive during the run-up to Christmas. That initiative quickly raised an impressive £39,000 for the Trust. Staff at Mecca Bingo also raised festive cheer for carers by inviting them to lunch and offering them a break. At Liverpool’s Mecca Knotty Ash, 12 carers from Sefton Carers Centre received a day of pampering and spa treatments.

Rank also donated its sponsorship spot on Ipswich Town FC’s shirts to the Carers Trust for the 2020/21 season. Celebrating forty years since the football club won the UEFA Cup Final, this shirt is a commemorative edition, so will attract attention up and down the UK. A number of local carers were also offered complimentary tickets to home games at Portman Road. Chief marketing officer at Rank, James Boord, explained:

“Having their name on the front of the Ipswich Town first-team shirts will help spotlight the fantastic work Carers Trust does in supporting unpaid carers locally and across the whole country. Thousands of carers across Suffolk alone are caring around the clock for family members with long-term disabilities and illnesses.”

Staff at Rank have continued to fundraise for the Carers Trust, even during the coronavirus lockdown. Many traditional forms of fundraising, such as fun runs, have not been possible due to restrictions in place during the pandemic. That didn’t stop determined employees from taking on challenges like ‘Walk the UK’. Participants walked the distance from Land’s End to John O’Groats, whilst sticking safely to their local areas.

Rank’s chief executive, John O’Reilly, praised the efforts of staff that have worked hard to raise money for the charity, despite the difficulties many have faced this year. Speaking in a press release, O’Reilly said:

“It’s extraordinary to see that, despite the difficulties we’ve faced over the last five months with our Mecca and Grosvenor venues closed and over 7,000 colleagues having to be on furlough, we have continued with our efforts to raise money and have now topped £300,000 this year. This is an outstanding amount of which everyone should be very proud.”

O’Reilly also emphasized the importance of continuing to support the important work done by the Carers Trust. During the coronavirus pandemic many carers have faced more struggles than ever. Some carers look after family members that are particularly vulnerable, due to being immune-compromised. Financial struggles and limited access to support are just some of the other widespread issues.

“And coming as it does within the context of a global pandemic and an increasingly challenging funding environment, today’s announcement could not be more timely. Such sustained support for unpaid carers is also particularly important given the UK’s ageing population and the increasing pressure being put on health and social care budgets.”

Rank’s Mecca bingo clubs reopened on Saturday, July 4th, following the lockdown. Social distancing, one-way systems and hand sanitizer have been in use, to protect staff and visitors from spreading the virus. Meanwhile, the company’s Grosvenor Casinos have had to remain closed. Casinos in England will soon be allowed to reopen on August 1st, with special safety measures. 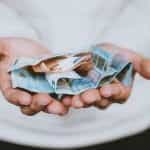