The Crown high-roller casino planned to open in Barangaroo Sydney has been dealt a major setback as the regulator orders it to halt plans whilst investigations are ongoing. Crown is accused of several serious breaches of its operating license, and this delay in opening its newest venue will be a major concern for the financial viability of the company. 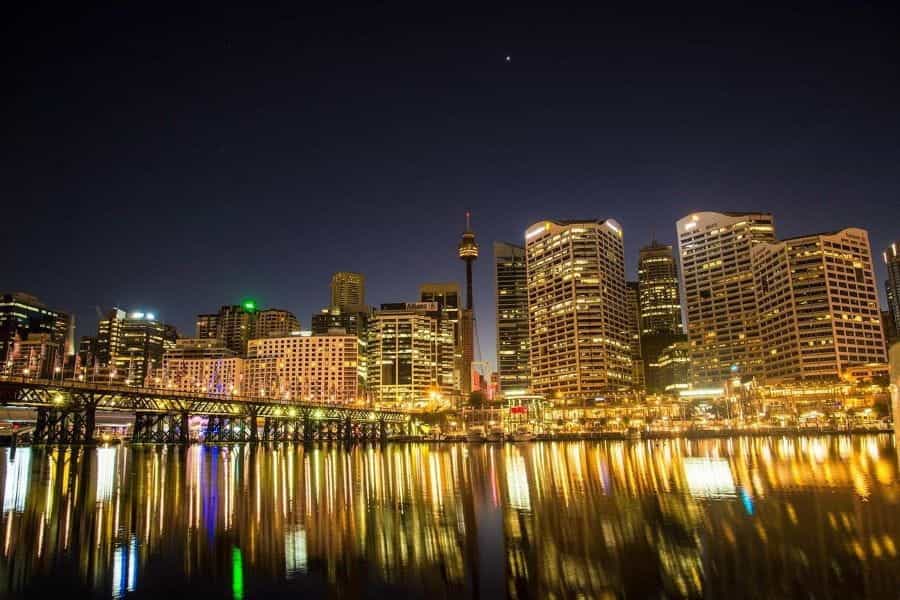 The Crown Casinos new location in Barangaroo Sydney is awaiting approval for its operating license, as investigators continue to evaluate allegations that the casino was actively engaged in money laundering over the past 12 months. ©pattyjansen/Pixabay

It is the New South Wales gaming authority that have dealt Crown casinos the most devastating blow. The investigation into money laundering at Crown has been swirling and gaining momentum for the past few weeks, and now the regulator has taken action. The independent regulatory board said it needed time to determine the viability of Crown to hold a casino license. The management team at Crown casinos subsequently agreed to delay its opening of the Barangaroo casino in Sydney whilst the investigation continues.

This week the Independent Liquor and Gaming Authority of New South Wales heard the arguments from Crown as to why it should still be able to press forward with the original opening timetable. There are also a number of other licenses in the balance in the case, including a wide range of other approvals necessary to run a casino, such as liquor licenses, planning permissions, and probity checks against its managing directors.

The Chairman of the Independent Liquor and Gaming Authority of New South Wales, Phillip Crawford, this week said that he was disappointed Crown had not sought to delay its own contracts. It has become apparent to many that Crown are not sensing the potential trouble they are in and are still yet to seriously address the many missteps they have taken over the past year. The Melco transaction stands out as the biggest violation, Crown clearly needed the pre-approval of the regulator for such a deal but didn’t seek it.

Regulator Will Not Allow Gaming to Commence at Barangaroo

The Independent Liquor and Gaming Authority of New South Wales has already indicated that it would not be able to give permission for gaming to recommence at the casino, especially whilst the threat of litigation remains very real. When asked if all options still remained available for Crown, the head of the gambling authority made it clear that they certainly have the power to revoke the operating license from Crown should the breaches prove to be beyond all reasonable doubt.

At the moment, of the plethora of missteps taken by Crown, the biggest concern for all stakeholders is the allegations of money-laundering. Many of the other violations of the regulatory code are not criminal in nature, but money-laundering is quite obviously a serious crime that can carry very serious infractions.

So far the evidence being presented to the inquiry is extremely concerning. It implicates James Packer and his casino as knowingly and willingly allowing money laundering activities to go ahead unimpeded throughout one of their prime venues in Australia. The issue is that the approval of a new license requires the unequivocal confidence in the abilities of the casino to mitigate all of these threats against the integrity of its processes.

As well as being implicated in a series of quite serious offenses, other criticisms of Crown have surfaced regarding their conduct throughout this investigation. The seeming petulance and unwillingness to assist investigators has not been earning them any favors within the government and even Crown commission reports have concluded that money-laundering was “more than likely to have occurred” than to not have.

Another criticism is that Crown is choosing to be awkward in their compliance in handing over documents and information. Often sending key files late at the end of a week, or in fragments without the complete overview, or missing key pieces. Those that are accusing them of this malice have noted that all of this is just a waste of taxpayers’ money. What will happen now to the casino that James Packer has taken to the top of Australian gambling over the previous decade remains to be seen.

Crown has tried to show investigators that it is serious about tackling the systemic failings at its institution, allegations of money laundering and failings within its anti-money-laundering processes require more steps to be taken before the casino can open once again to the public. 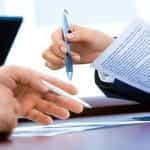