A recent IPPR report published at the end of 2016 outlines the estimates of costs for the UK government on problem gambling and associated issues, in addition to the finding of a £12.6 billion cumulative losses on gambling for 2016 in the UK. Further research murky as remote gambling takes over the industry. 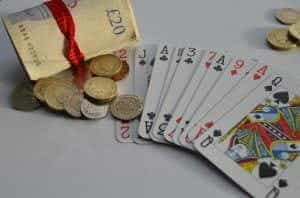 UK think tank, Institute for Public Policy Research, has put out a report at the end of 2016 which indicates a massive financial burden on the government in matters related to problem gambling. The goal of the report was to estimate the costs, which comprise between £260 million and £1.16 billion yearly, for the UK as a whole. This broad range indicates a certain degree of difficulty in obtaining exact values, keeping in mind the possible cost of intangible effects of problem gambling such as state of mind, affected relationships and effects on others, as well as individual discrepancies in identifying costs. Some of the concrete aspects of problem gambling costs include a range of issues such as mental health care for addicts, hospital costs, jobseeker allowances, loss of tax income, expenses related to homelessness or incarceration, and other related considerations. Additionally, minority and lower income communities tend to be more affected by problem gambling, further exacerbating socioeconomic inequality.

The IPPR report also highlights the findings that problem gambling, as well as being more common amongst men and amongst younger adults, is more common in those on lower incomes and amongst black and ethnic minority groups. As they say, problem gambling is helping to entrench and exacerbate socioeconomic disadvantage. – Gambling Watch UK

State Not the Only One to Carry Costs

The increased recognition of risk behaviour in gambling goes hand in hand with reports of amounts lost by UK players in 2016 – a whopping £12.6 billion, or nearly £300 per person. Surveys conducted among players have shown a 0.7% of self-identified problem gamblers – a figure that has grown from 0.5% in the year prior. Of the survey participants, 5.5% identified as risk gamblers, meaning there’s a recognition of a budding issue.

Both reports illustrate the further need to battle this issue on a larger scale. However, there are varying views on how this ought to be achieved. These findings come up amid Gambling Watch UK’s calls for a national strategy to handle problem gambling more effectively. Many advocates see gambling issues a matter of public health and argue for a better allocation towards local resources, more extensive training of industry professionals on risk gambling, and increased screenings of people at risk. Online gambling platforms pose a new challenge for research, and the growing sophistication and around-the-clock availability make it hard to precisely evaluate the effects of gambling. Furthermore, the lack of funding is an obstacle to further research, and academics argue that the close ties between the gambling industry and gambling addiction organisations further blur the lines of interest.

The way I see it is there’s a collusion between the industry and government and that pulls in a lot of researchers and treatment providers who become dependent on industry financing to keep their work going. – Jim Orford, Birmingham University / Gambling Watch UK

Though GambleAware has responded with a confirmation of transparency, it’s unclear just to what extend the connection between the gambling operators and trustees of organisations like GamCare and Gambleaware prevents further efforts to battle problem gambling and effectively address issues at hand. The funds raised by these organisations only allocate a small portion to further research, while the majority of funds go towards related organisations – where trustees have direct links to the gaming industry. 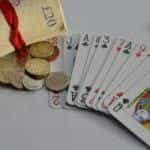 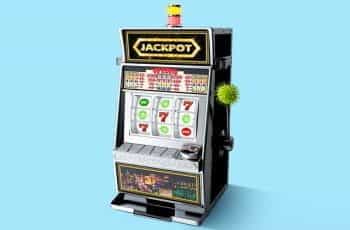