The state government of the German federal state of Rheinland-Pfalz faces mounting public pressure supported by an increasingly popular petition in relation to a proposed amendment to the state’s Gaming Act (LGlüG). The piece of legislation would force all gaming halls located within 500 meters of another gaming hall or a school to close. 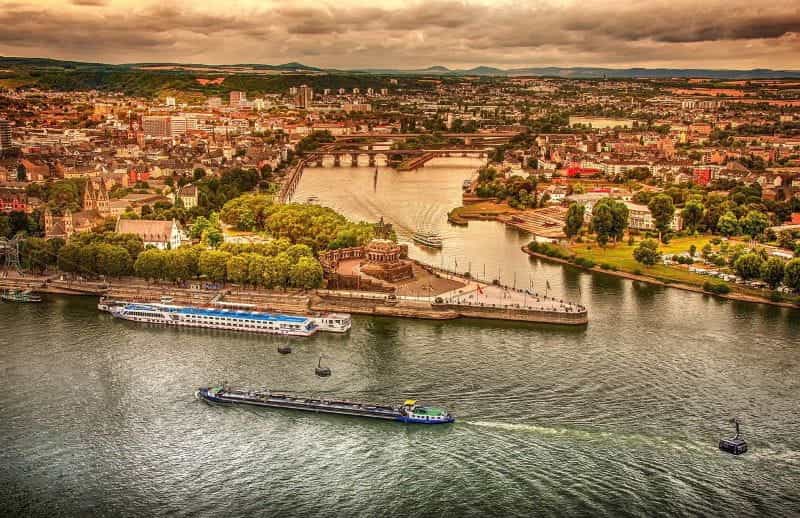 Facing mounting public pressure backed by an increasingly popular petition, the state government of the German federal state of Rheinland-Pfalz finds itself in a difficult situation following its recently proposed amendment to the state’s Gaming Act (LGlüG). ©analogicus/Pixabay

Increasing pressure mounting against the state government of Rheinland-Pfalz in southwestern Germany might put its recently proposed amendment to the state’s Gaming Act (LGlüG) in jeopardy.

As it currently stands, the proposed amendment would force all gaming halls located within 500 meters of another gaming hall, school, or other area intended primarily for minors to close. Any newly founded and opened gaming halls are already subject to the rules of the amendment.

The amendment in question was brought forward by a surprisingly diverse coalition of ruling parliamentary parties in the state of Rheinland-Pfalz. These included the Social Democratic Party (SPD), the Free Democratic Party (FDP) and Bündnis 90.

Along with the banning of gaming halls located within a 500 meter-radius of other gaming halls or schools, the amendment brought forth by the parties calls for an increase in funding for gambling addiction centers. This increase would rise from €1 million to €1.2 million annually.

The amendment was last read in the Rheinland-Pfalz state parliament, known as the Landtag, on December 15th, 2020.

In a move that may come as little surprise, German slot machine associations, both in the state of Rheinland-Pfalz as well as nationally, have come out in strong opposition to the proposed amendment to the state’s Gaming Act (LGlüG).

One of the slot machine associations’ chief concerns is that, at least in their current form, the rules laid out in the amendment would force the vast majority of the state’s gaming halls to close.

The German gambling machine trade association die Deutsche Automatenwirtschaft eV (DAW) in collaboration with its state equivalent Automaten-Verband Rheinland-Pfalz eV (AVRP) argued that the law would essentially destroy the legal offering of slot machines and could additionally lead to the loss of 4,000 jobs in the sector.

Furthermore, Wolfgang Götz, chairman of the Automaten-Verband Rheinland-Pfalz eV (AVRP), added to the conversation with his belief that the incoming launch of a regulated German online gambling market poses a much greater threat to children.

In May 2020, Germany submitted its overhauled gambling regulations to the European Commission. The country is preparing to implement these new frameworks from July 1st, 2021.

However, the fourth amendment to the State Treaty on Gambling, the Glücksspielneuregulierungstaatsvertrag (GlüNeuRStV), still needs to be ratified by 13 of Germany’s 16 federal states before it can come into force later this year.

The state legislature of Berlin recently ratified the fourth version of the State Treaty on Gambling in December 2020. While legislators await the moment when Berlin mayor Michael Müller (SPD) finally signs off on the treaty, key aspects of the gambling treaty are already being implemented through a transitional regime.

In a move likely meant to bolster their objections towards the amendment to Rheinfeld-Pelz’s Gaming Act (LGlüG), the Deutsche Automatenwirtschaft eV (DAW) and the Automaten-Verband Rheinland-Pfalz eV (AVRP) slot machine associations have circulated a petition meant to draw attention to growing public opposition surrounding the amendment.

Initially started by Wolfgang Götz, a Baden-Württemberg-based gaming hall operator and chairman of the Automaten-Verband Rheinland-Pfalz eV (AVRP), the petition has already received more than 1,900 signatures, of which more than 1,100 came from Rheinland-Pfalz residents.

The petition naturally concentrates on the potential job losses in the slot machine sector that could arise from strict new rules packaged together with the proposed amendment to the state’s Gaming Act (LGlüG). These restrictions, once again, would force gaming halls located within a 500 meter-radius of other gaming halls, schools, or places frequented by children to close down.

The circulated petition states that the majority of employees affected would be women, 80% to be exact, who are more often than not over 50 years old. It emphasizes how this demographic in particular is at risk of losing their livelihoods and how from July 1st, 2021 — many will be wondering where to turn to next for employment. This potential reality was characterized as “anti-social and unjust” by the petition circulators.

The 500-meter radius restriction on gambling halls located too close to other halls or schools has largely been seen as a measure to counteract underage gambling. Yet according to the results of recently conducted mystery shopper tests, less than 1% of under-18s who attempted to play at gaming halls in the state were found to be able to do so.

In this sense, the petition said that it was somewhat illogical to bring in this measure simultaneously together with the launching of online gaming offerings, albeit regulated, in the state.

The Glücksspielneuregulierungstaatsvertrag (GlüNeuRStV), a long-running legal saga within the German gambling industry, is still set to come into effect later this year. Critics of the state of Rheinland-Pfalz’s recently proposed amendments worry that a freshly launched online gambling sector could pose just as much of a threat to children and underage gamblers than physical gambling hall locations — if not even more so. 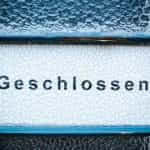