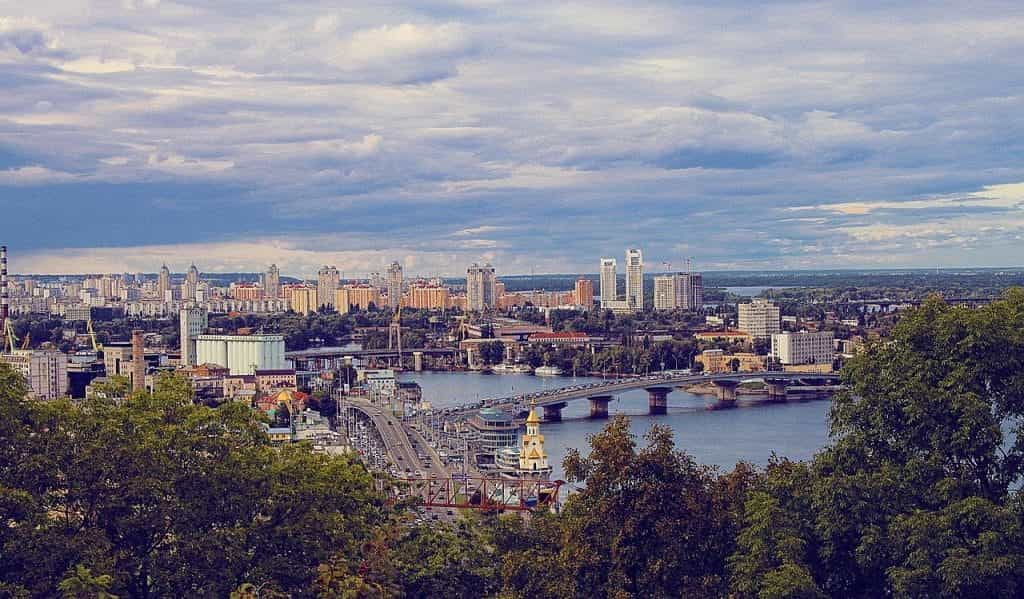 Several competing bills have been proposed for the legalization and regulation of gambling in Ukraine. ©Katatonia/Pixabay

The original bill in question was released to the public earlier this month and focused on the legalization of gambling in Ukraine. The bill included provisions for online betting and igaming, despite the announcement by the country’s cabinet saying that gambling would take place “exclusively on the territory of hotels”.

Additionally, 20 casino licenses will be made available to five-star hotels that have at least 200 rooms if they are located in Kiev and 150 rooms if located elsewhere.

The bill aims to collect the fees from licenses and put them towards the “Fund for support of Medicine, Sports and Culture”.

In addition to setting the number of licenses available and license fee structure, the bill introduced a gambling regulator for the country; the Commission for the Development and Regulation of Gambling. This Commission will be made up of seven members and will be accountable to the country’s Cabinet of Ministers. The regulator aims to develop licensing conditions for conducting business actives and these will be approved by the cabinet.

The Commission will also be in charge of applying penalties to those who break license terms, creating and enforcing a list of self-excluded players and to “ensure a level playing field in the field of gambling”. Reports produced by the Commission will be released on the 1st of April each year. 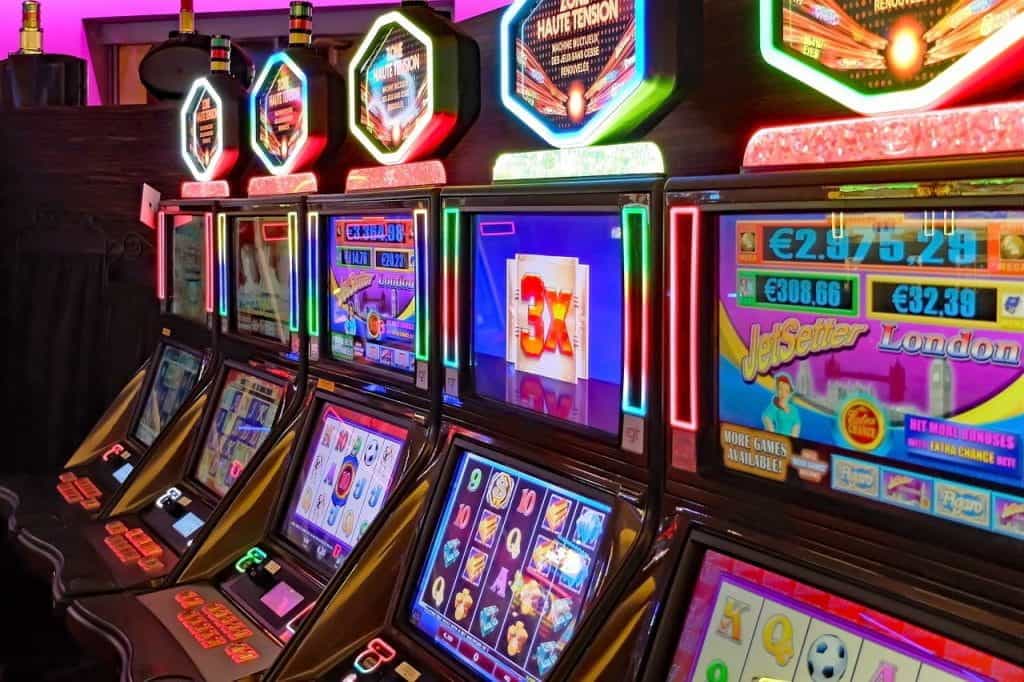 In response to the original bill, several others have been tabled in the Ukrainian parliament with differing approaches to the regulation of gambling in the country.

Each of these bills take a similar approach to the one released to the public in early November with regards to the regulatory framework. They all allow online gambling, sports betting, lottery machines, and casinos. Again, casinos would only be permitted in casinos with five-stars and slot machines would just be allowed in casinos with three or more stars.

The main area where the bills differ is on the subject of license fees. While most of the proposed bills maintain the concept of an auction to determine the fees, two include a set fee for licensing.

One of the proposed bills aims to introduce a minimum license fee which is more than double that of the original proposal, at UAH78.0m for casinos in Kiev and UAH51.7 for casinos elsewhere and online. The bill was proposed by Taras Tarasenko and proposed that the license fees would go towards the country’s state budget.

This bill would determine license fees for bookmakers through a system where each licensee would have the rights to open 10 bookmaking shops, however, Tarasenko’s bill also puts forward a ban on the use of credit or loans to gamble.

Each of the rival bills proposes 32 bookmaking licenses in Kiev, and 16 between Odes and Kharkov, which are the next biggest cities in the country. A further 32 licenses would be available for the rest of Ukraine.

Roman Mulik also proposed a bill to tackle the regulation of gambling in the country. This bill set out plans for different license fees depending on the length of the license granted. In this bill, the available licenses would be for five or for 10 years, and the fees would change accordingly. Both online and casino license would cost a total of UAH16.3m for five years and of UAH32.6m for 10 years. The bill does not make any mention of the limits of licenses of any kind, however.

All other bills which were put forward in relation to gambling regulation only allowed five-year licenses.

A bill put forward by Hanna Lichman included a limit on the number of online gambling licenses at 10 and 20 for casino licenses. This bill featured the same system for bookmaking licenses as the bill proposed by Tarasenko and would set the minimum license fees for casinos at UAH78.0m.

Oleg Marusyak set out his plans to introduce the lowest license fee for online gambling in his proposed bill. The figure set in this proposal was UAH6.7m. The bill also plans to introduce a minimum license fee of UAH41.7m for casinos in hotels with 200-250 rooms and a fee of UAH62.6m for casinos in hotels with over 250 rooms. The bill also features a similar framework for the regulation of bookmaker’s licenses but permits half as many bookmaking shops.

Two of the bills introduced set license fees for online gambling and casinos instead of setting them by auction.

Oleksandr Dubinsky plans only to offer auctions for bookmaking and gambling machine licenses in his bill. Both casinos and online gambling license fees would be set at a fixed amount of UAH333.8m. This bill would also limit the number of slot machine license to 160. This bill was also the only one to not list a mandated minimum percentage for slot machines, which would be set at 90% by the other bills mentioned.

Finally, a bill proposed by Dmitry Natalukha would set the same fee for online gambling at UAH333.8m. This bill would lower the online license fee to UAH62.6m. Similarly to the bill proposed by Dubinsky, bookmaking and gaming machine fees would be set through auctions.

No tax rates for gambling were mentioned in the proposals. 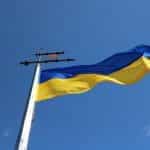