Sazka has officially thrown its hat into the ring for the upcoming competition to choose the next National Lottery license holder. Camelot has held fast to all three licenses since the lottery was launched, although Sazka could present a challenge this time around. The Czech gambling firm is already Europe’s largest lottery operator, and is keen to include the UK in its list of operations. 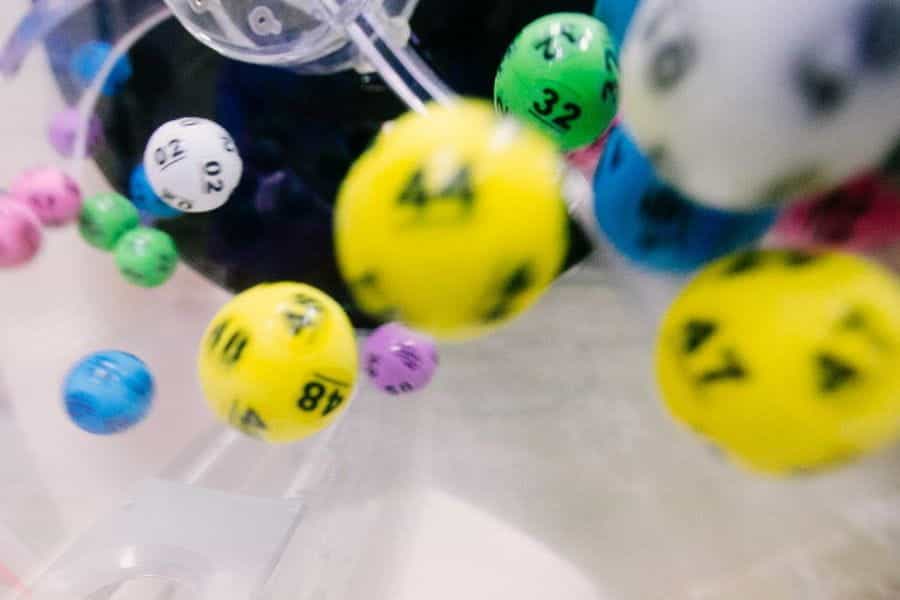 Sazka has long been tipped to enter the competition, but now its participation is official. ©Dylan Nolte/Unsplash

The news that Sazka has entered the fourth competition for the National Lottery license does not come as a surprise. It is however the first business to officially register its participation in the competition. The company’s founder, multibillionaire Karel Komarek, expressed his interest in taking on the UK’s lottery in February of this year.

Since he became its sole owner in 2012, Czech lottery firm Sazka has become Europe’s largest gaming conglomerate. Sazka now operates in Austria, Czechia, Greece and Italy. Thanks to his success in leading the Sazka Group, as well as a career that has covered investments in oil, methanol and biomedicine, Komarek is one of the wealthiest businessmen in the world. Forbes ranks him in 648th place on its ‘Billionaires 2020’ list, and he is one of only eight billionaires to come from Czechia.

Sazka’s short but impressive history means that it could pose stiff competition for the Camelot Group, which has fought off all contenders for the three National Lottery licenses so far. In order to register its intent to enter the competition, Sazka has submitted its response to the Gambling Commission’s Selection Questionnaire. The company’s CEO, Robert Chvatal, explained why Sazka would be the ideal choice for the National Lottery. He commented:

“At Sazka we have a track record of facilitating the evolution of established lotteries to innovate for their successful future.  We are serious about our intentions and respectful of the process we are entering in to.”

In the press release, Chvatal continued, explaining how Sazka would hire a team in the UK. The European lottery operator has already been working hard to create a compelling bid for competition. Some of its actions have not garnered positive attention from the press though. Last month Sazka drew attracted criticism, after it was revealed that it had hired Flint Global as one of its advisors in preparation for its lottery bid.

Flint Global is a public affairs group that offers advice on policy, politics and regulations to companies. It was pointed out that there could be a conflict of interest in Dame Sue Owen, who recently joined Flint Global as a part-time specialist advisor. Before this role, she spent five years as permanent secretary in the DCMS. This division of the government is responsible for overseeing the National Lottery tender process.

Flint Global reassured critics that Owen would not be involved in consulting with Sazka, and it was also made clear that Sazka signed its contract with Flint Global before Owen was appointed. Nevertheless, the choice of hire has raised eyebrows.

The Gambling Commission launched the license competition last month. As the UK’s gambling regulator, the Gambling Commission will decide which party is awarded the fourth National Lottery license. The winner will be announced in September 2021 and will be granted a fixed term ten-year license. Camelot’s current license is due to expire in 2023.

The Gambling Commission tasked Rothschild & Co with the job of generating interest in the competition in July. So far, the main contenders are likely to be the Camelot Group, the Sazka Group, and Richard Desmond’s Northern & Shell.

Northern & Shell was responsible for such publications as the Daily Express, Daily Star and OK! magazine until 2018. The publisher has also managed adult TV channels and magazines. Of most relevance to those judging the lottery competition will be Desmond’s founding of The Health Lottery in 2011. While it is expected that Richard Desmond will enter the competition to take over the National Lottery, this is not known for certain yet.

Desmond made his ambition to take on the lottery clear in 2019. That’s when Northern & Shell revealed that it had already participated in a number of talks with the Gambling Commission over the matter. The Health Lottery operator drew Camelot’s ire when it said that the National Lottery should be returned to British hands. This was seemingly a jab at the fact that the Ontario Teachers’ Pension Plan controversially acquired the National Lottery in 2010.

However, Desmond hit the headlines earlier this year over a ‘cash for favors’ row. Desmond, who is a Tory donor, was pictured at an exclusive event with Boris Johnson and Housing Secretary Robert Jenrick in January. After donating £12,000 to the conservative party, and pressurizing Jenrick, Desmond’s £1 billion property development was rushed through. Labour MPs have since questioned the integrity of allowing Desmond to run the National Lottery, when his behavior in the instance was so underhanded.

Business mogul Richard Branson was also expected to enter the competition, but announced that he would not enter a bid in May. Despite entering previous competitions, he withdrew his interest to concentrate on his existing Virgin enterprises. In particular, his airline Virgin Atlantic has struggled financially during the pandemic. Branson did ask for a government bailout, offering up his own private island as collateral, but this was denied. Virgin Atlantic has now been saved, after creditors approved a £1.2 billion rescue deal. 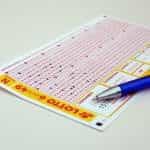