This week, paperwork submitted by an attorney representing hundreds of people impacted by the 2017 Las Vegas shooting indicated an expensive settlement. According to a recent report, the joint cost currently being asked is around $800 million, which would come both from MGM and insurance companies. The lawsuit has been ongoing for more than a year, and was set into motion after a devastating mass shooting on the Las Vegas Strip in 2017. 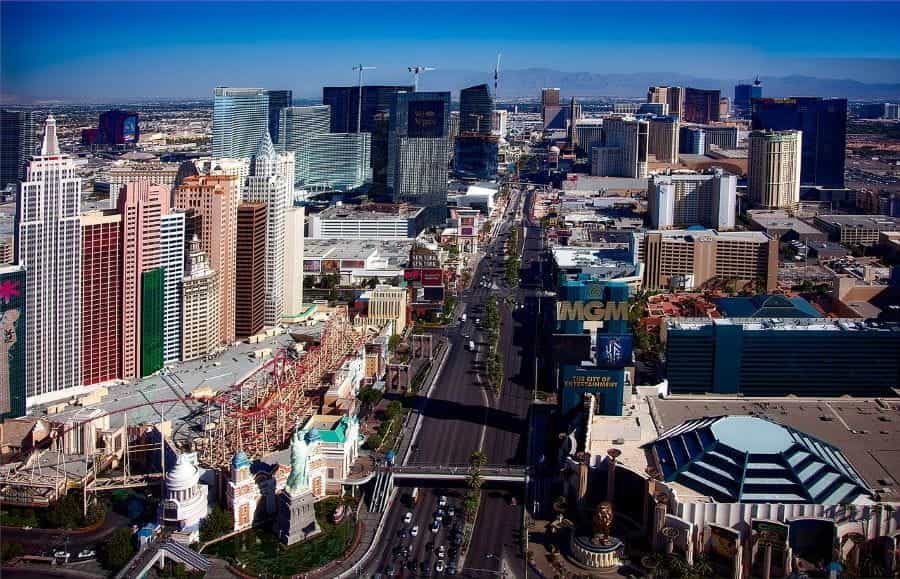 It’s been a tough few years for MGM, with lawsuits, layoffs, and a shocking cybersecurity breach. ©12019/Pixabay

The 2017 Shooting: An Overview

On October 1, 2017, 64-year-old Stephen Paddock orchestrated a mass shooting at a music festival called Route 91 Harvest on the Las Vegas Strip. In just ten minutes, Paddock killed 60 people and injured more than 410, though an additional approximately 450 were hurt in the mass panic that ensued after Paddock’s attack.

According to reports, Paddock took out his attack from his hotel room at the Mandalay Bay, a 43-story resort-casino owned by MGM Resorts International. The location was previously owned by Circus Circus Enterprises, and was sold to MGM in spring 2005. This year, MGM announced that it is partially selling the property to The Blackstone Group.

In addition to owning the Mandalay Bay resort and casino, MGM is reportedly also the owner of the concert venue where the Route 91 Harvest music festival took place. As such, the company is effectively the defendant in a case involving thousands of injured parties from the US and around the world.

After A Year, More Information From the Lawsuit

Since the shooting, a massive lawsuit has been underway involving some 4,400 affected parties — including relatives of the victims, as well as survivors of the attacks. The court decision has, after a year of work, become public in the last week, revealing a tremendous sum of money that is currently being asked of MGM and insurers.

One lawyer involved in the case, Robert Eglet, has reportedly hundreds of clients who were involved in the shooting on the night of October 1, 2017. According to documents filed by Eglet, these affected parties come from almost every state in the US, as well as countries around the world, including the UK and Iran.

In total, the document filed this week is a jaw-dropping 170 pages. The affected parties and their legal counsel are requesting about $800 million from MGM and responsible insurers. Lawyers are arguing that MGM failed to adequately protect hundreds of innocent people from what is known now as the biggest mass shooting in US history.

In response to the prosecution’s claim, which is now public, MGM Resorts International has denied liability for the 2017 attack. According to legal counsel for MGM, the company will pay $49 million to injured parties, while the company’s insurers will constitute the remainder of the $800 million sum being requested.

According to the documents filed this week, the case is now settled, though an additional trial may be arranged to account for last objections. Though MGM denied its liability, a spokesperson for the company remained peaceable on the payout, stating that it is a step towards necessary closure in response to a traumatic event.

Where The Money’s Going: A Breakdown

In a statement made by lawyer for the prosecution Robert Eglet, the money will be allocated based on the extent of harm done to respective parties in response to the shooting. As such, those who have been the most severely and/or permanently injured will receive millions of the designated $800 million.

For those who filed claims regarding injuries that were not documented or seen and who did not seek psychiatric treatment, each could receive at least $5,000. The money will be distributed by a number of parties: two court judges, Jennifer Toligatti, of Nevada; and Louis Meisinger, of California.

A Series of Difficulties For MGM

This settlement is just the latest in a seemingly endless stream of difficulties which have hit MGM in the last year. Recently, the company announced that it would have to lay off 18,000 employees — equivalent to more than a quarter of its staff — in response to furloughs lasting longer than six months due to the COVID-19 pandemic.

Prior to that, MGM’s new mobile betting service, BetMGM, found itself in hot water after a human error meant hundreds of thousands of dollars lost for the company. This was because a programmer incorrectly entered the start time for certain sport game start times, meaning that the games had already begun when betting was underway.

As such, players were given an unfair advantage and were able to place their bets as the game was already happening. More than $250,000 had to be paid out to these players, though MGM was quickly at work determining whether or not these winnings could be declared void by the Nevada Gaming Control Board.

Before that, MGM’s internal cyber-security was compromised when hackers managed to access the personal information of more than 10 million former guests of MGM Resorts in the summer of 2019. This included several celebrities (such as Justin Bieber and Twitter CEO Jack Dorsey), FBI agents, countless tourists, and reporters.

In response to the hack, one affected former MGM guest, John Smallman, filed a lawsuit against the hospitality giant, alleging that MGM had failed to adequately protect his security and the security of millions of former guests. In response to the claim, MGM states that the leaked information is not too sensitive and could be easily found in any phonebook. 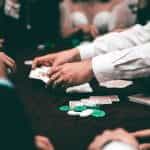