In a recent statement, José Ortiz of Paraguay’s Ministry of Finance revealed that the country earns an income equivalent to merely $4 million annually through iGaming. Ortiz credited these low numbers to the illegal iGaming sites available to players in Paraguay. 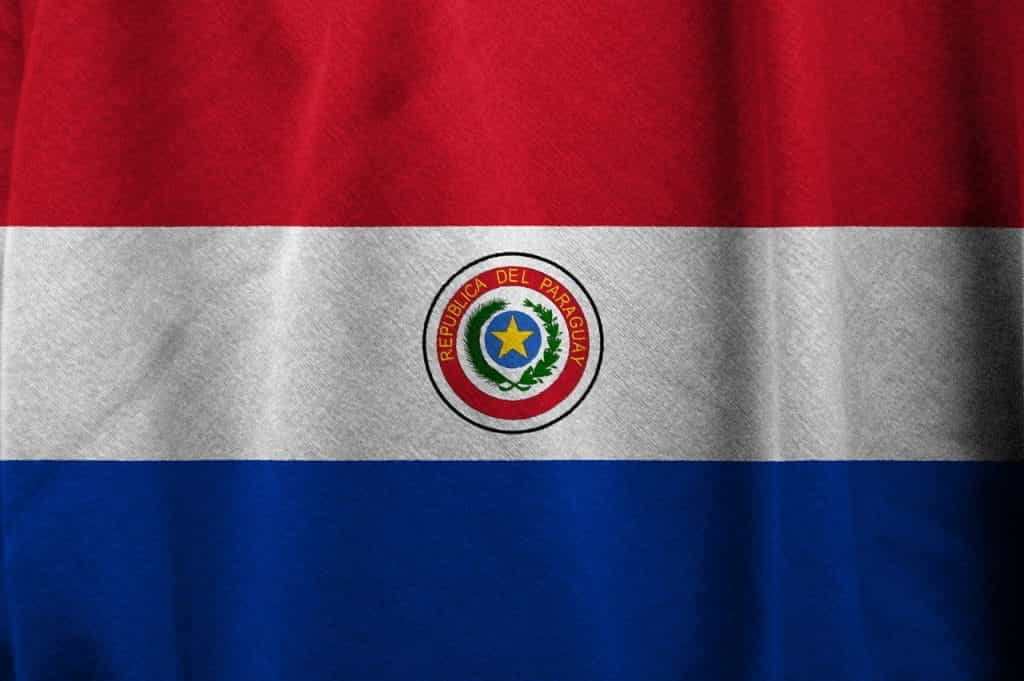 The faults in Paraguay’s existing gaming laws have become clear in a fraught two-year process of establishing a national monopoly on iGaming. ©TheDigitalArtist/Pixabay

According to José Ortiz, who runs the National Gambling Commission for Paraguay (Conajzar) as part of his duties in the Ministry of Finance, the national monopoly on iGaming receives just over the equivalent to $325,000 (USD) monthly, totaling around $3.9 million (USD) each year. For comparison, the state of California alone (which is just slightly larger than Paraguay) earns around $8 billion after taxes per year.

From Ortiz’s perspective, the biggest explanation for these staggeringly low numbers is the competition offered to players by at least three unlicensed operators. Mr. Ortiz listed Crown City, a company which operates the website apeustasjockey.com, as one such example.

In addition to calling out offenders of unlicensed iGaming operations, Mr. Ortiz also critiqued local administrators for failing to take proper action against these illegal competitors. Finally, he encouraged Paraguay’s Parliament to update existing legislation to make more explicit the terms of unlicensed vendors continuing to operate despite the existing monopoly on iGaming in Paraguay.

The Contention Behind the Monopoly

It is quite likely that the infractions against Paraguay’s existing iGaming monopoly are in response to fairly recent and extreme changes. According to a law instituted just last year, all power for online gaming in Paraguay is now in the hands of Daruma Sam S.A., the parent company of a website called aposta.la.

In creating this law, officials in Paraguay established a five-year long monopoly for Daruma Sam S.A. Shortly thereafter, representatives from both Paraguay’s National Police and Public Prosecutor raided two betting companies that remained active, Montego SA and Enfield. These raids, which happened in the summer of 2018, took place before the law establishing Daruma Sam S.A.’s monopoly had even officially been ruled, which surely put a bad taste in the mouths of many.

The highly controversial ruling rendered 9 companies, which had previously received licenses from Paraguay’s government to operate, out of business. Several of these companies’ contracts were not set to expire until 2025.

Following approval of the monopoly ruling, dissent was widely heard from those affected in the gaming industry. Julio Godoy, an attorney representing YEM S.A (one of the local operators forced to close following the government’s decision), looked to the recent replacement of the director to the National Gaming Commission in Portugal, arguing that the old director had been fired because they refused to approve the monopoly, and replaced with a director who would approve the ruling.

In addition to accusations of corruption and favoritism, Javier Balbuena, a former regulatory boss within Paraguay’s government, unexpectedly resigned from his post with the National Gaming Commission and made clear his desire to transition to the private sector. Balbuena was already under scrutiny within the government for critiquing the proposed monopoly plan, and particularly for rejecting Daruma Sam S.A.’s previous attempts to secure the monopoly license. 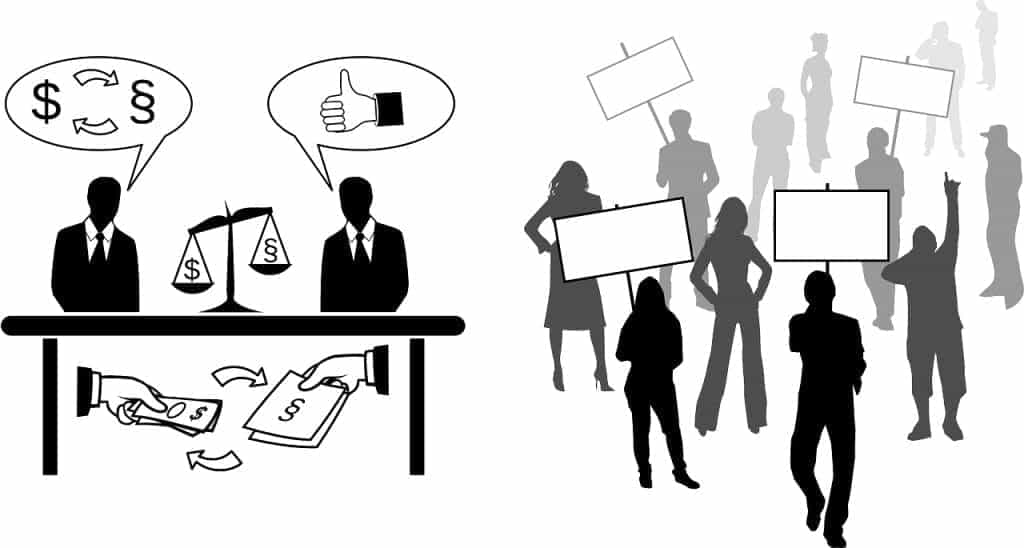 Last year’s monopoly ruling in Paraguay had many dissenters calling “corruption” after accusations of favoritism and a rigged bidding war. ©OpenClipart-Vectors/Pixabay

As perhaps an explanation to the otherwise baffling extremity of last year’s monopoly ruling in Paraguay, Daruma Sam S.A. is known to be a politically connected organization. According to some reports, the president of Daruma Sam S.A., Manuel Lugo, is a close friend of Javier Zacarías Irún, an advisor to the then-President of Paraguay Horacio Cartes.

For critics of the monopoly ruling, allegations quickly emerged that — in addition to demonstrating favoritism and possible corruption — the national comptroller detected irregularities in the bidding process over which company would receive the monopoly.

Though six other possible sports betting operators in Paraguay could have placed their names in the ring to compete with Daruma Sam S.A., only one did: Jockey Club Del Paraguay. However, Conajzar (Portugal’s National Gaming Commission) quickly vetoed their submission, saying that they did not provide the proper financial documents.

Whatever the reason for the government’s 2018 decision, the legislation passed that summer asserted Daruma Sam S.A. would be solely responsible for iGaming in the country. It’s possible that Daruma Sam S.A.’s proposed tax rate didn’t hurt — prior to the monopoly, licensed operators in Paraguay contributed 4% of their revenue to the government. Under Daruma Sam S.A., this number would skyrocket to 21%.

In addition to its online offerings, Daruma Sam S.A. has 200 retail outlets, all of which reflect its aposta.la brand name. Based on speculative projections, the government and the company hoped that Daruma Sam S.A. would receive the equivalent to $653,000 (USD) monthly. As demonstrated by this recent report, however, the numbers leave something to be desired. Instead of raking in the hoped-for $653k, Daruma Sam S.A. brought in not even $325,000 (USD) — just about half of what they’d wanted.

Officials salivated at the projections, which stipulated that five years from implementation, the state could hope to see an additional $19.3 million infused into the national economy from the gaming market alone — that is, if the monopoly ever starts to earn what they’d hoped.

Even after the initial rocky start to the legislation, which saw raids and vocal opposition to the ruling, the government has continued to pinpoint and crack down on operators in Paraguay who are now running their organizations illegally and taking income away from Daruma Sam S.A. Most recently, in August 2019, Paraguay’s government sued representatives from two now-illegal gambling companies (Crown City and Enfield) for violating the existing monopoly.

Despite having voiced his desire to move to the private sector following last year’s monopoly ruling, Javier Balbuena transitioned from the Conajzar gambling commission to Paraguay’s Committee of Economic Affairs, which regulates gambling laws in Paraguay. As recently as October of this year, Balbuena was quoted as saying he is determined to work with his colleagues to create new, more modern regulations for the gaming market in Paraguay.

Balbuena’s proposed plan contains three separate bills, all under a heading called “Games of Azar.” On the bills, Balbuena has said: “In the three projects there are points in common, such as the need for the regulatory body to have its own legal status, have budgetary autarchy and, above all, have a strong control and control structure, elements with which Conajzar does not currently count.” 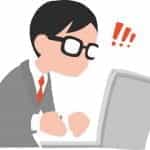