The news this week from Singapore is encouraging for all those interested in the local casino business. The government has partially lifted some of its earlier lockdown measures as they enter phase two of their return to normal life following the swift implementation of lockdown measures back in March. 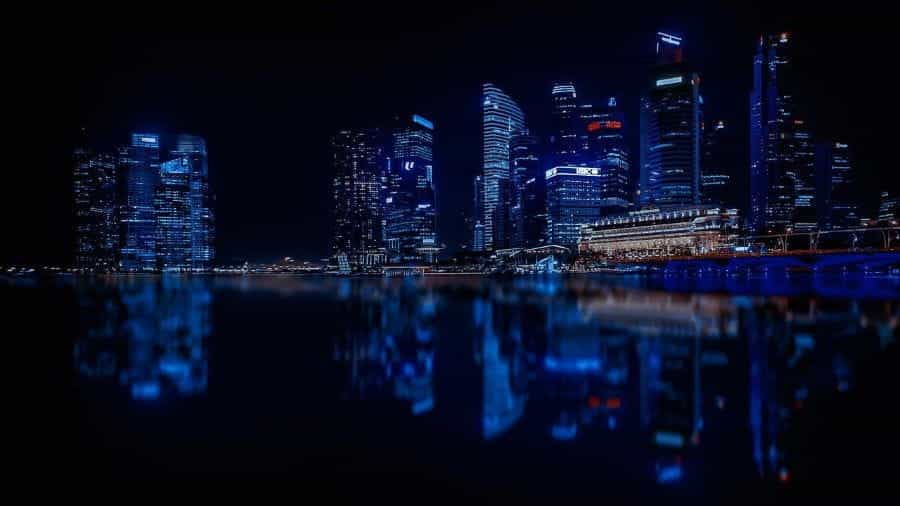 The Singapore city-state has initiated a series of lockdown measures to contain the spread of COVID-19, but now they are in a position to gradually begin re-opening the city’s two largest casinos. ©Walkerssk/Pixabay

The first such venue to open its doors this Friday June 19, is the Marina Bay Sands, the casino is run by its US-based parent Vegas Sands Corp, and they announced this week that they had been given the green light to go ahead with a partial re-opening of some on-sight facilities and small sections of their property for public usage.

Initially, the re-opening is going to be only on a gradual and small scale, the wider-public are not yet able to go onto the premises. The first phase of the re-opening will only be open to members of the Sands Rewards customer-loyalty program – and in an effort to keep the numbers down the firm are only making small sections of the resort available.

Whilst the casino won’t yet be re-opening, some restaurants at the resort and the on-premises shopping mall will be open this Friday – as social distancing measures still need to be respected, the firm has decided that now is not the right time to open the casino floor. With this scheme only being available to members of the customer loyalty program, it would seem that Marina Bay Sands are effectively trying to control the ebb-and-flow of people through the resort. Other sections of the complex including the casino, hotel, Art-Science Museum and the Sands Expo Convention Centre will all remain closed, further details regarding their re-opening timeline will be released in due course.

The other major casino resort in the city that also announced partial re-opening plans this week is the Resorts World Sentosa, this establishment is owned and run by Genting Singapore Ltd. From Friday June 19, this resort will be opening in-restaurant dining amongst a range of small amnesties for guests.

Similarly, the establishment owned by Genting will not be opening the casino floor just yet, and this phase of the re-opening will only affect their shopping areas, dining facilities and a few on-sight attractions where social-distancing measures can still be properly observed. In the coming weeks and months there is expected to be more partial openings as the city of Singapore gradually returns to normality following lockdown measures implemented in March.

Almost every single country around the world implemented some form of centralized lockdown response to the COVID-19 pandemic, but judging by the data few of them came close to having the same level of success in terms of reduction in infection rate as Singapore did. As the public inquests around the world get underway, people are wondering just how did Singapore, and similarly competent countries like New Zealand pull-off such a successful response to these crises.

In Singapore, the COVID-19 lockdown measures are locally referred to as “circuit breaker” measures, and that is exactly how they are implemented. With minimal contact between households, contact-tracing of infect persons and wide-spread testing for COVID as the core pillars of their response strategy, the excellent results speak for themselves. Singapore has been incredibly successful fighting this disease and on the 18 February and 10 March the WHO praised the response of Singapore to the pandemic, citing their “all government response” as one of the most effective seen so far in the world.

Many of the public-facing establishments such as grocery stores and public transport systems have integrated technology into their response to the crises. For example, Marina Bay Sands has developed proprietary tracking software that controls the entrance to its property. This effective crowd-control solution will have a tremendous impact on the success of the response to the crises, giving security teams real-time tracking information and allowing them to easily understand how many people are on-premises at any given time.

Mandatory check-in systems are in place across all the city’s public establishments now, the purpose being that contact-tracing is an essential part of the government response, and by leaving your details with the venue they can easily contact people who may have been exposed to an infected person with the coronavirus.

The system is further bolstered by temperature checking gates, these systems help process visitors at airports and major transport terminals to ensure that the in-bound travelers are not bringing the highly infectious disease with them into the city. The cohesion between private firms and the government at implementing the health measures has been a major contributing factor to its overarching success. Casinos, restaurants, shopping malls and sports arenas across Asia have been terribly affected by the COVID-19 pandemic, but with their discipline and compliance with the government rules, the city-state is returning to normality far quicker than many of their close neighbors.

Singapore has been overhauling its gaming sector for several years now, and with the launch of a new gaming authority last year, the city has been quickly organizing new processes to regulate its largest casinos. These control structures are now enabling the most effective global response to the health-crises, as private and public interests have become aligned and controlled by a decentralized group of organizations – each of which plays their role and accepts their public responsibility to contain the virus. 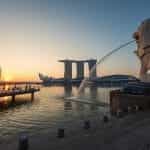 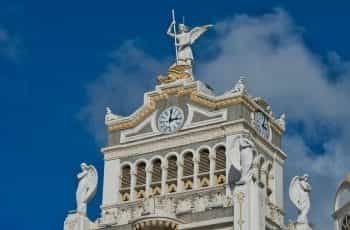