As the coronavirus pandemic continues, the workers in Spain’s gambling industry have been hard-hit by the coronavirus pandemic, a recent study showed. Though the European country experienced somewhat of a rebound in April, June, and July of this year after the most extreme elements of Spain’s COVID-19 lockdown passed, certain sectors of Spain’s economy — including gambling — remain hard-hit. In general, though, an upward hiring trend has persisted in hirings since July. 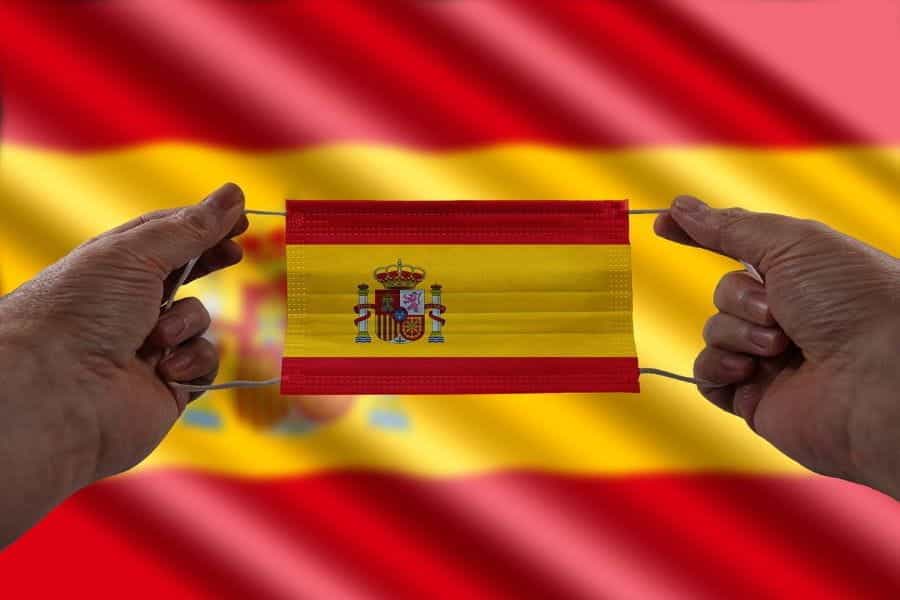 Spain has been hard-hit by the coronavirus pandemic, including the gambling industry. ©geralt/Pixabay

Since The Pandemic, Employment Contracts Falling

A recent report demonstrated that employment in Spain has been consistently down this year when compared to 2019, though the last several months have shown a promising upward trend in most — but, vitally, not all — sectors. In April, 673,176 new work contracts were signed in Spain.

After April, things got more promising for Spain’s economy, and the number of signed contracts continued to increase each month through July. This was followed by 850,653 contracts in May. The number of contracts just kept going up from there, reaching 1,159,711 new work contracts in June and 1,536,211 in July.

Most Hires Are Temporary

As demonstrated in this new report, the vast majority of new hires in Spain were on temporary contracts. Shockingly, as many as 90% — 9 in 10 of every new hires — was put on a temporary contract when hired in July. According to this report, however, many employers in Spain implement this tactic even in non-pandemic times.

Even though the national rate of employment has been showing improvement in recent months since the initial collapse in April, certain sectors of Spain’s economy have struggled to rebound as swiftly as others, particularly in hospitality. This has included tourism agencies, which have hired 87.58% fewer employees this year than in previous years.

Similarly, jobs in air travel plummeted 81.26%, while jobs in the arts fell 72.78%. While more than 1.5 million people in Spain signed new work contracts in July, the hospitality industry hired just 233,752 employees during this time. In July of 2019, this number was 486,151, signaling a loss of more than half year-over-year.

Gambling Jobs Remain On The Decline

Encapsulated in the hospitality sector are gambling jobs, which also experienced a significant year-over-year fall since the initial lockdown in March of this year. According to this study, which was conducted by Spain’s Service Public de Empleo Estatal (SEPE), gambling jobs have fallen 70.13% during the pandemic.

As Early As April, Signs of Trouble

At the very beginning of April, already, it was clear that Spain’s gambling industry employees were going to have a tough road ahead during the pandemic. In a measure known as ERTE, or Expediente de Regulation Temporal de Empleo, the Spanish government allowed employers to furlough many employees at a time until further notice.

From the start, two of Spain’s leading gambling companies — Codere and Cirsa — elected to use this new legislation to their advantage, laying off what at the time was estimated to be thousands of workers indefinitely. At the time, Cirsa’s use of the ERTE provision meant that the company would be furloughing 83.5% of its staff.

Codere followed suit by furloughing about 1,070 employees, equivalent to close to 69% of its overall Spanish workforce. As early as April, however, the company estimated that furloughs would continue throughout the pandemic, ultimately affecting up to 85% of its total Spanish workforce.

A Problem Plaguing The Gambling Industry

In early September, international casino giant MGM announced that it had made the difficult — but legally mandatory, due to furlough regulations — decision to lay off over one-quarter of its US-based staff. The majority of these 18,000-odd employees work for MGM’s Las Vegas locations.

For the next several months, as in Italy, citizens across Spain were forced to stay at home. Many were not allowed to leave their homes except to go to the supermarket. By June, Spain’s government finally relented on some of its most austere measures, including allowing land-based casinos to reopen with certain strict safety precautions.

In mid-July, it was announced that the number of coronavirus cases in Spain had once again surged, particularly near Barcelona. In response, the Spanish government re-instituted a number of some of its stricter safety measures, including limiting the number of people allowed to be in a group together.

As the number of coronavirus cases has continued to increase in certain parts of Spain, there is some speculation that a lockdown will resume in high-risk areas of the country. One such place could be in the southern region of Madrid. According to a recent report, it is likely that this would be to prevent a worse outbreak occurring during the winter.

As of September 2020, Spain currently has the highest cumulative COVID-19 infection rate in Western Europe. The approximate total number of cases as of mid-September 2020 is 603,167. Authorities in Spain hope to soon implement expedited and more accurate testing to better tracking measures. 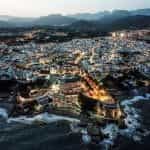