As Argentina becomes the latest LatAm country to cozy up to legal online gambling, the federal government approved a 150% increase in iGaming taxation. This decision comes after a year of administrative waffling has finally culminated in significant and heretofore unprecedented acceptance of a legal gambling industry in the country, which stands to gain significant federal revenue from expansion of regulated iGaming. Argentina dealt with one of the region’s longest lockdowns, and now faces a difficult return to normalcy. 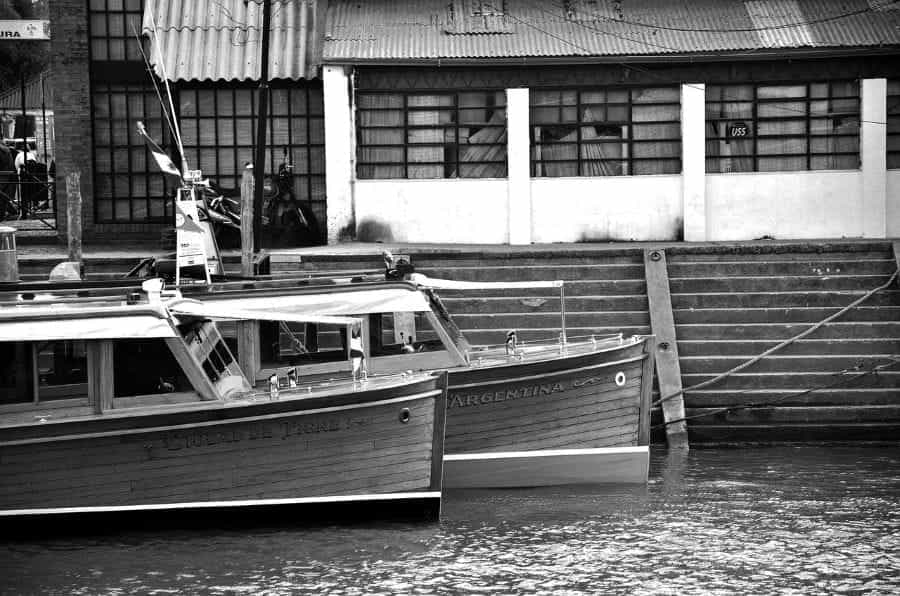 As Argentina seeks to offset its debts, a new tax on iGaming may be the solution. ©CARLOSRISSO/Pixabay

Argentina Is Picking Up The iGaming Pace

Since the pandemic, Argentina — formerly trapped in licensing purgatory following the surprise election results of 2019 — has dramatically updated its stance on legal online gambling. As recently as May of this year, a court in Buenos Aires, Argentina’s capital province, effectively halted negotiations for land-based casinos to move operations online.

Shortly thereafter, however, contradictory rules in Argentina began to pass. In mid-August, gaming and entertainment platform Grupo Slots — based in San Luis, Argentina — announced a partnership with Malta-based iGaming developer Gaming Innovation Group. The deal indicated a significant sea change for the country.

A short time later, Casino de Puerto Madero, a land-based gambling site in Buenos Aires, was given the green light from Argentina’s capital province to transition to legal sports betting, including online options.

Evidently, officials in Argentina are warming — albeit piecemeal, and slowly — to legal online gambling in the state. Only now, since the pandemic, has significant progress been made regarding legal iGaming legislation in Argentina. The cause has likely been bolstered by the fact that land-based casinos remain closed in the country.

Argentina was one of the first nations in Latin America to respond to the global COVID-19 pandemic with austere, nationwide lockdowns. Though the country has followed the rest of the world in becoming more lenient in these measures over time, early November saw Buenos Aires making its first steps toward reopening after more than eight months.

In early November, Buenos Aires Mayor Horacio Rodríguez Larreta announced a detailed plan for the city’s reopening. These excluded any mention of when land-based casinos in Argentina’s capital city could see regular visitation once again. This is additionally bad for casino employees. Lockdown measures have impacted around 8,000 Buenos Aires residents.

In late November, Argentina’s lower Congressional house, formally approved the country’s national budget for 2021. The budget was drafted by Argentine Economy Minister Martín Guzmán, who has served as Argentina’s Minister of Economy since December 2019. 139 members of the Argentine Chamber of Deputies voted to approve the measure.

The most significant part of the bill for the national gambling industry is a dramatic increase in federal taxation on iGaming. Previously, iGaming was taxed 2%. Now, under this new budget, online gambling transactions will be taxed by 5% — an increase of 150% from what it had been before.

The Argentine government has gone out of its way to recognize that certain gamblers accessing iGaming platforms in Argentina will be doing so from outside of the country, and potentially in countries or territories like Malta, Gibraltar, or Curaçao, which offer extremely low to no taxation for gambling companies.

As such, gamblers placing their bets in Argentine iGaming sites from countries with little to no gambling taxation will have to pay a steep tax of 10% on their online bets. Given the burgeoning nature of Argentina’s gambling industry, it is unclear how these taxes will affect national iGaming revenue.

Argentina Is Feeling The Pain In 2020

Prior to the COVID-19 pandemic, Argentina was feeling the hurt economically. When Minister of Economy Martín Guzmán took office in December 2019, the nation was in debt to private bondholders worth $100 billion (USD), as well as an additional $45 billion owed to the International Monetary Fund.

In late May, 2020, Argentina defaulted on these loans. An additional $500 million was added to its financial burden, due to the delay. Since then, the International Monetary Fund has noted that the coronavirus pandemic has had a devastating impact on Argentina, shrinking the country’s GDP by 9.9%.

For Financially Struggling Countries, The Promise Of iGaming

Due to these hardships, it is much less surprising that officials in Argentina have elected to take the plunge into a more regulated iGaming industry — a decision lawmakers in nearby Brazil have similarly moved towards as the nation has struggled with some of the highest rates of COVID-19 infections in the world.

For many countries, revenue from legal gambling goes toward essential public services, funding anything from economic stimulus packages to education, health services, and gambling addiction prevention programs. Many nations, like Argentina, find themselves in desperate need for more money, and the gambling industry once again offers itself. 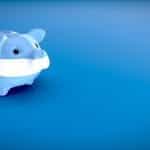