A study carried out by Japanese academics on almost 4,000 gamblers in the Paradise City resort unearthed more reckless behavior in players that had been winning. The study was carried out in South Korea in the casino and resort that is open only to foreign gambling due to the strict laws surrounding the practice in the country. The research was focused on the game of baccarat. 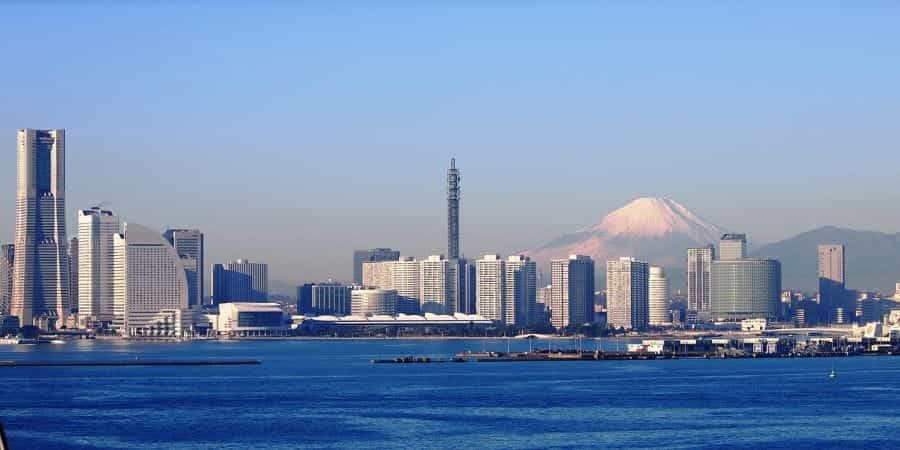 The study performed in South Korea was commissioned by the Sammy Sega Holdings group in a bid to better understand problem gambling before attempting to open an Integrated Resort in Yokohama. ©auntmasako/Pixabay

The resort, Paradise City, is located near the city of Incheon in South Korea and is a renowned destination for foreign gamblers to travel to for the five-star treatment as well as the casino that offers a wide variety of games.

The resort’s casino games are exclusively limited to foreign visitors due to the strict rules around casino gambling for Korean nationals. South Koreans can even be prosecuted if they are found to have gambled in a casino outside of the country! The country is home to a successful casino industry despite these rules.

As a result of these regulations, any conclusions that are taken from this body of research can only be applied to the foreign nationals involved in the study, rather than to South Korea and the behavior of its citizens.

The game of baccarat is a hugely popular pastime in casinos across the globe. The game is played by comparing card between players, the player, and the banker. Either the player can beat the banker, they can tie, or the banker can win the hand. The winner is the player with a higher score, but there is a slight advantage in the favor of the banker, leaving the house with a small edge over the consumers that come to the casino.

The study made use of anonymized player data that was collected by five academics that work for universities located in Kyoto, Japan. One of the main findings of the work funded by Sega Sammy Holdings Inc was that players became more reckless when they had a lucky streak during a game and had been experiencing multiple wins in a row on a table.

Sega Sammy Holdings is an investor in the resort in Incheon alongside the South Korean casino group Paradise Co Ltd. The group is an entertainment conglomerate that is listed in Tokyo, Japan, and recently announced it had an interest in becoming a private sector partner of Yokohama city as it aims to open a casino complex, which is known as an integrated resort (IR) in Japan.

The plans to develop the IR in the city include a strategic business partnership with the architecture firm Foster and Partners Ltd. This firm is one of the best in the business and was founded by the renowned British architect Norman Foster.

The firm already manages a resort in the country, although this one does not have the required licensing or infrastructure to support gambling.

The company has stated that the partnership with the architecture firm will help to propel the plans to success, as it dramatically increases their chances of reaching the goals it has set itself. Sega Sammy is looking to establish the IR so that it can provide moving experiences to its client base in the city of Yokohama, as this is the ultimate aim of the company.

In addition to the partnership with the accountancy firm, Sega Sammy Holdings has also revealed it will partner up with the Japan-based marketing firm Katana Inc to help advertise and sell the Yokohama IR. Sega Sammy is hopeful that it will be selected as the private-sector partner in the city. It has its work cut out for it, however, as there are many other major international casino businesses that are also reportedly in the running for the contract.

Additionally, the city itself will still need to apply for the right to operate such a resort. This application will need to be made to the national government of Japan for the licensing to operate one of just three resorts that will be allowed in the country in the first stage of liberalization that the government has begun to allow.

The issues surrounding problem gambling, have been central in the Japanese government’s discussions around the development of these resorts. The authorities are keen to prevent the issue of problem gambling, or to mitigate its effects as much as is possible. In order to sway the lawmakers and the public on their plans, Sega Sammy is looking to set out a comprehensive strategy to tackle this issue.

The paper that was commissioned by Sega Sammy has claimed it was the first to analyze a large data set on baccarat betting. The study looked at information taken from more than 7.9 million games of baccarat played at the Paradise City resort. These games were played by an aggregate of 3,986 players at the casino.

The results were published in the International Gambling Studies journal, and the remit given by the authors was that they sought to investigate the changes in the amount that was bet and the rate of betting on hands that had different dividend rates. These were analyzed based on the amount of prior consecutive wins or losses.

According to the authors, the behavior that was seen in a streak of wins could be interpreted in a similar way to a ‘hot-hand fallacy’. This fallacy was one that initially emerged in the context of basketball and shooting within the game. It describes the incorrect belief that based on previous results, a random event would be more or less likely to occur.

According to the study, the number of multiple bets, as well as long-shot bets (hands with a low chance of winning but a high pay-out), declined after players had lost a sequence of hands but increased when they had a run of wins.

Overall, the estimated mean age of those playing the game in the study was 46.4 years of age. Additionally, most of those playing were male and of these, approximately 40% were Chinese. On top of this, 40% of those involved in the study were Japanese, which will be of special significance for Sega Sammy Holdings, who will be seeking to apply this research to the IR industry in Japan.

The study seemed to confirm a notion that is commonplace in Asian gambling markets that players will often try to chase their losses when gambling. This is to say that they will often bet more, or bet more quickly after they have lost one or more bets. This stems from the erroneous belief that their luck is waiting just around the corner and is soon to come.

According to the authors, players tended to bet a higher amount of money after they had lost rather than after a winning streak, but this was only when the streak length was not as high. These results give credence to the suggestion that gamblers will often look for patterns in the result when playing a game like baccarat even though the game does not rely on the outcome of previous hands.

This chasing behavior is seemingly a sub-conscious manifestation in these gamblers and, as such, would need to be tackled in some way if the company was looking to effectively mitigate problem gambling in the IR it wishes to open in Yokohama. 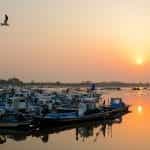