A new study published by Cardiff University indicates that gambling is a growing problem amongst children. Of those questioned, nearly half of children aged 11 to 16 admitted to having recently gambled. According to the University’s researchers, improvements need to be made in raising awareness and protecting children from gambling.

What are the Findings?

The study headed by Professor G J Melendez-Torres, now working at the University of Exeter, aimed to explore which groups of children were at the highest risk of gambling underage. The study’s abstract states that “adolescent problem gambling has been associated with poor outcomes, such as lower reported physical and mental health. While much research has focused on ‘problem’ gambling, analyzing the distribution and determinants of experimentation with gambling is important to understand its normalization and population-level consequences.” For these reasons, researchers sought to understand the harm that gambling can have upon children in the UK, in order to conclude how the issue could be resolved.

The study compiled data drawn from a large sample of over 37,000 students from 193 Welsh secondary schools. Researchers derived the gambling statistics from a section of students who had filled out questionnaires in the 2017 School Health Research Network Student Health and Wellbeing Survey. The students were asked if they had gambled during the last year, what types of gambling they had tried and how it had made them feel.

The new findings from the Welsh university show that two-fifths of children involved in the study stated that they had gambled at some point during the last year. 41% of children aged between 11 and 16 had tried out a number of gambling firms, with fruit machines at pubs, clubs, and arcades proving the most popular. Other popular forms reported were wagering on card games, buying scratch cards and lotto tickets as well as private bets with friends. 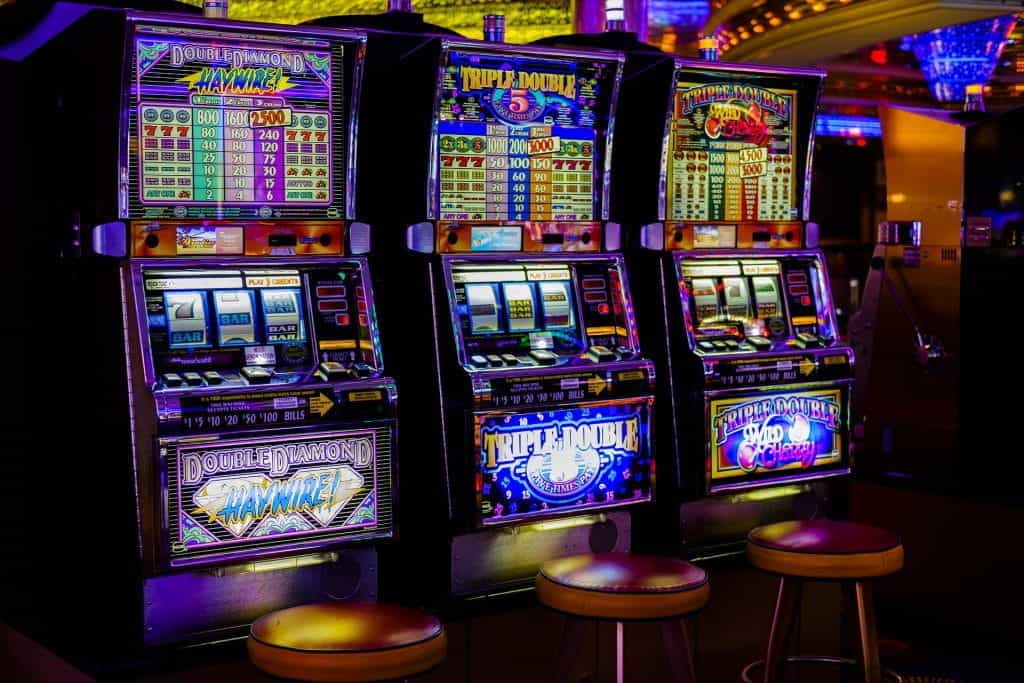 The findings show that fruit machines are the most popular form of gambling amongst children in the study. ©pixabay.com

The Cardiff University study also explores how taking part in gambling has affected the way children feel. 16% of children who admitted to having gambled during the last year said that they ‘felt bad’ about it. The study shows that there are certain patterns evident in terms of which groups are most likely to gamble. Boys were shown to gamble more frequently than girls. More vulnerable groups include children who do not feel like they belong at school and children from minority ethnic groups.

One of the more surprising findings of the study highlights the effect of an affluent background on children’s likelihood to gamble. Children who come from more affluent families were shown overall to be less likely to gamble. However, children from more affluent families who had gambled during the last year displayed a “higher count of gambling behaviors and socioemotional harms”. This means that they gambled more frequently and were affected more negatively by it.

What Can Be Done?

The publication of this study aims to draw attention to some of the alarming statistics involving children gambling. It also serves to highlight which categories of children are at higher risk of gambling. Professor G J Melendez-Torres, the lead author, explains that “Problem gambling is associated with lower self-esteem, poorer school performance and an increased risk for other addictions, as well as feelings of guilt, shame and self-hatred”. It is clear that there is a greater need for parents and caregivers to be more aware of the risks of children gambling.

“Our findings demonstrate the importance of educating young people and parents about the potential harms of gambling and support policy recommendations for schools and the education sector to raise awareness of these issues.”– Professor G J Melendez-Torres, Lead Author of Study, University of Exeter

It is also vitally important that the gambling industry takes notice of this evidence and takes further steps to minimize the extent to which children are exposed to gambling. Recent news reports have uncovered evidence that children are being exposed to inappropriately targeted gambling adverts on social media. One instance is the Facebook algorithm, which generates users’ interests based on their online activity. According to the Guardian, “740,000 children under the age of 18 are flagged as being interested in gambling, including 130,000 in the UK”. With such high exposure to gambling ads on Facebook alone, it is little wonder that gambling has become a rising issue for children in the UK.

Earlier this year, in June, the NHS opened its first gambling clinic targeted specifically at treating children and young adults. It cited an increasing number of online gambling sites and targeted adverts as creating a mounting gambling problem in children and adolescents. The clinics use a variety of methods to help combat those who come in with gambling problems. Cognitive Behavioral Therapy is one such tool that is used to get to the heart of problem gambling and associated issues like stress and depression.

The high number shown in the study of children gambling is particularly alarming considering that it in the UK most gambling is illegal for those under the age of 18. Scratch cards and online instant wins from the National Lottery can, however, be bought from the age of 16. In addition to this, category D games machines do not carry age restrictions. These machines include fruit machines, crane grabbers and coin pushers.

The study is titled “Prevalence of gambling behaviors and their associations with socioemotional harm among 11–16-year-olds in Wales: findings from the School Health Research Network survey” and was published in the European Journal of Public Health on the 3rd October 2019. It was written by Professor G J Melendez-Torres, Rebecca E Anthony, Gillian Hewitt, Simon Murphy, and Graham F Moore. 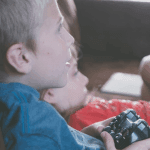 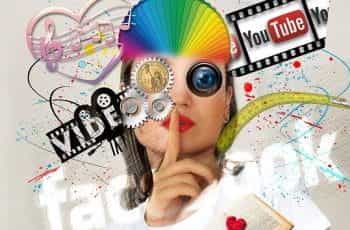 Underage Gambling is Rife in the Netherlands