High ranking executives of the state-owned Swedish operator Svenska Spel have come out to publicly criticize operators that offer odds on lower sporting leagues. The lower leagues of the sport in the country have become a popular market for gamblers since nearly every large football competition was called off in the wake of the COVID-19 outbreak. 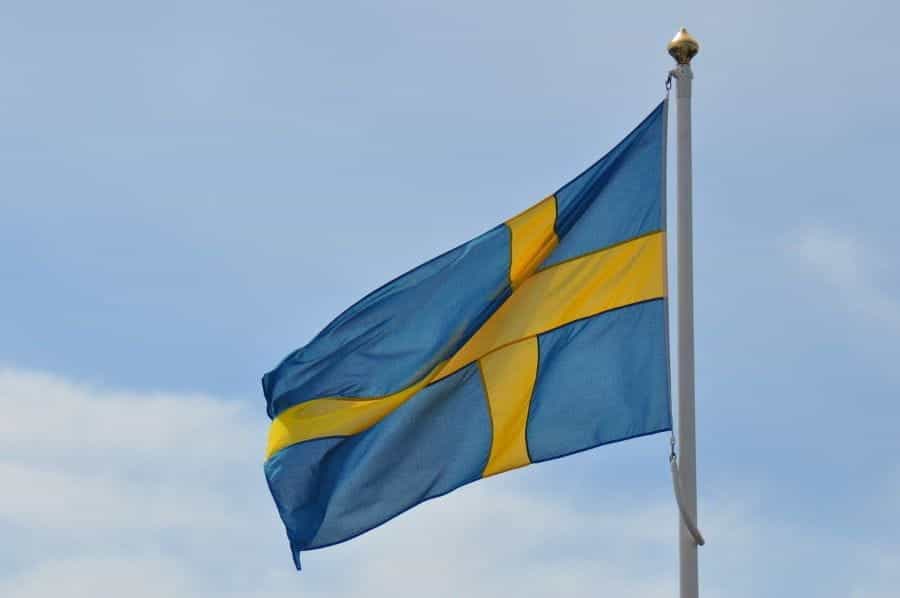 Some operators in Sweden have begun offering odds on the lower tiers of sports in the country since many sporting events were canceled after the outbreak of COVID-19. Svenska Spel has been quck to condemn such behaviour. ©Picudio/Pixabay

There has been a widespread cancelation of football leagues and tournaments since the outbreak of the coronavirus COVID-19. The lack of sporting events has left many operators scratching their heads about how to generate revenue. These conditions have caused many betting service providers in Sweden to turn to the lower echelons of the football leagues for markets.

Patrik Hofbauer and Erik Strand, the chief executive, and chairman of Svenska Spel, have made their beliefs clear on the matter. The two executives published an opinion piece in which they called out the actions of certain operators. For example, it was possible to find odds for a training game between teams in the fourth division in the country recently.

In the piece that they published the two high ranking members of one of the largest operators in the country made the point that nearly all of the bodies that are in charge of the regulation of sport agree that there should not be gambling on the lowest tiers in sport.

There has been an increase in the number of operators offering odds on such leagues over recent weeks. There is an additional problem that comes along with this, according to Hofbauer and Strand. The issue is that when gambling is introduced to fixtures where many of the players are below the age of 18, the incidence of match-fixing is likely to increase.

The pair accused operators of having no respect for sport, and of being irresponsible when it comes to the protection of customers who decide to place bets on. In the article that was published in the Swedish media, the two executives emphasized their disappointment in the operators offering odds on these leagues.

They also explained the position of Svenska Spel on the matter. Hofbauer and Strand said that the company had also been severely affected by the lack of sporting events but despite this would not be tempted to offer markets that are deemed detrimental to the integrity of the sport.

Some have noticed that Svenska Spel does sometimes offer odds on training matches in Sweden. According to Hofbauer and Strand, such markets are only ever offered after the company consults the Swedish Football Association and the operator also does not offer odds on matches that are in lower leagues than those recommended by the governing body of the sport in question.

Svenska Spel is now pushing for legislation to be passed by the Swedish government to aid the situation. The operator hopes that if laws are introduced which ban betting on amateur sports in the country, not only would the customers be more protected from match-fixing, but the sportsmen and women involved would also be better protected.

Other Developments from Svenska Spel

The suggestions that more needs to be done to tackle gambling on lower leagues in Sweden is not the only news to come from Svenska Spel in recent days.

The operator, that formerly held a gambling monopoly in Sweden, has recently sent out a digital package that is designed to educate people on responsible gambling and match-fixing. The package was sent out to 2,328 football clubs across the country and aims to help athletes better understand the risks of gambling.

The reason that the operator has targeted sportsmen and women with this education package is because the demographic is one that is particularly susceptible to gambling-related issues. Hofbauer said in a statement that this is likely because of their proximity to the game that can increase their involvement in gambling.

The package includes details on the risks of gambling addiction, to help athletes to understand and recognize when people close to them begin to exhibit signs of developing a gambling addiction. There is also information enclosed about the issues that come from match-fixing.

In addition to this educational package, Svenska Spel also announced that it is going to introduce proxy play in the immediate future. This service allows players to nominate someone to place bets or to buy lottery tickets for them, during a time when many are worried about spending too much time out of the house.

The company has decided to re-introduce this feature because of the advancements in the ID verification technologies that are available on gambling machines mean that it is possible to allow gambling by proxy once more. The service was once offered by the company, but it eventually phased it out several years ago.

According to Svenska Spel, it received many requests from older customers, as well as their relatives to reinstate the service.

Svenska Spel also recently sent 800 of its 900 staff in Sweden on furlough after the company was forced to close all of its land-based gambling venues. The closures came as a result of the Swedish government passing legislation that banned gatherings of more than 50 people at any one time. 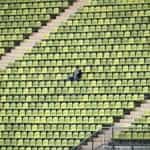 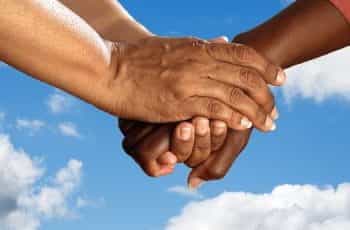