The Netherlands’ main gambling regulator Kansspelautoriteit (KSA) has revealed which three Dutch agencies it decided will receive funds from the country’s latest addiction prevention fund Verslavingspreventiefonds (VPF). The VPF fund comes as part of the country’s Remote Gambling Act, which is set to come into effect in April 2021. 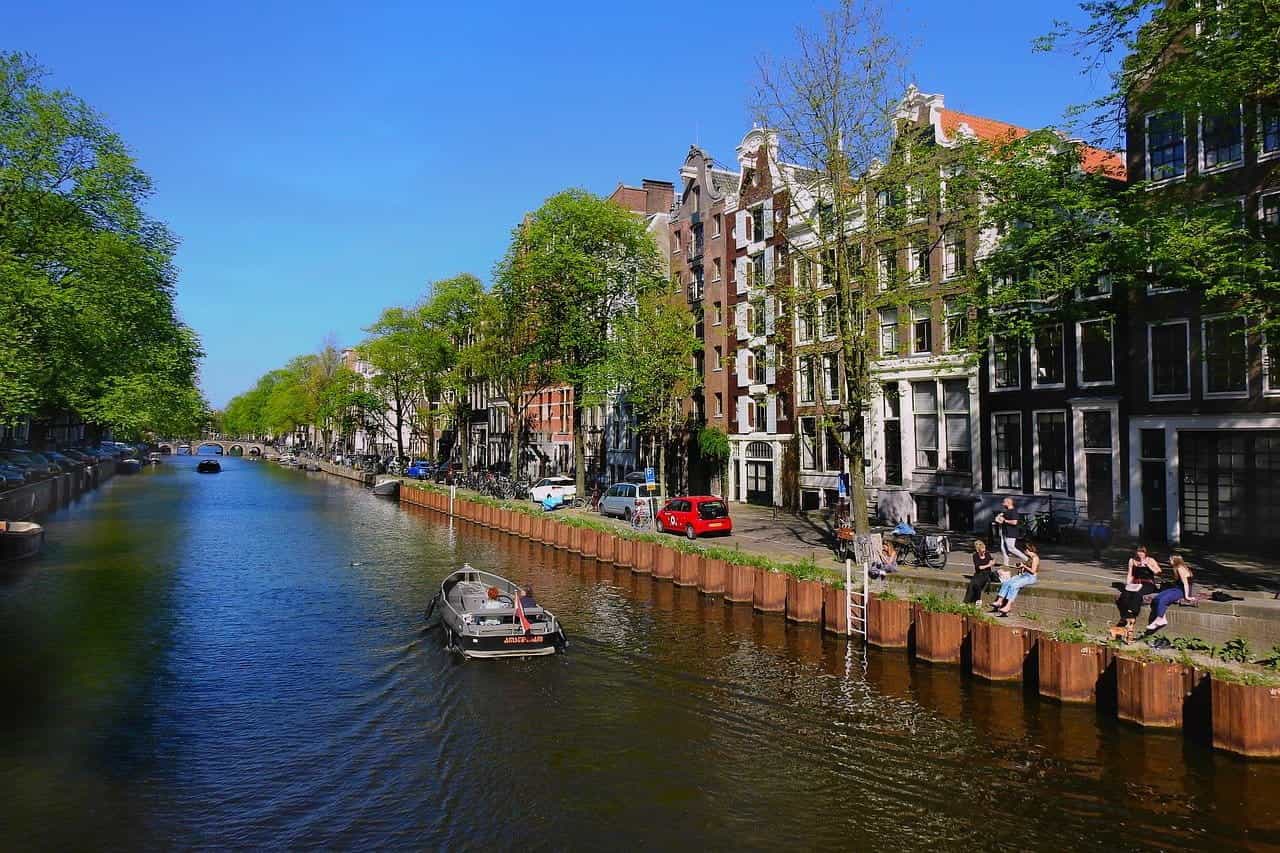 Three Dutch agencies will receive funding from the Netherlands’ latest addiction prevention fund Verslavingspreventiefonds (VPF), as revealed by the country’s main gambling regulator Kansspelautoriteit (KSA). The VPF fund arrives as part of the country’s Remote Gambling Act, which is finally set to come into effect in April 2021.
©MabelAmber/Pixabay

Agencies Must Now Fulfill Three Aims of the Fund

Kansspelautoriteit, commonly abbreviated as KSA, is the primary gambling regulator in the Netherlands and will oversee the implementation of the country’s long-anticipated Remote Gambling Act in April 2021. As part of the legislation, three Dutch agencies are set to receive funds as part of the country’s latest addiction prevention efforts, stemming from a specialized fund known as the Verslavingspreventiefonds (VPF). The Kansspelautoriteit has now finally revealed the three agencies which will receive said funds: The Human Assistance Network for Daily Support (HANDS), ZonMw, and The National Healthcare Institute. The funds granted to these three aforementioned agencies are meant to help them support the Kansspelautoriteit (KSA) in the fulfillment of three key addiction prevention objectives.

The soon-to-be launched Remote Gambling Act, often abbreviated as the KOA, holds three key objectives which it sees as essential in preventing and treating problem gambling in the Netherlands, further supported by the Verslavingspreventiefonds (VPF)’s funding. These include the promotion of anonymous treatment for gambling addiction, supporting researching into prevention and treatment tactics, and the creation of a national support service for problem gamblers and their family and friends to be able to turn to. The National Healthcare Institute, one of the three Dutch agencies set to receive funds from the Verslavingspreventiefonds (VPF), is expected to launch an anonymous online treatment service with the aim of offering remote and confidential support services for problem gamblers. The coordination of gambling addiction research will be spearheaded by ZonMw — a government institution involved in the financing of public health research. Last but not least, the Human Assistance Network for Daily Support (HANDS) is set to establish a national support system expected to come into effect starting from October 1st, 2021.

This date, which arrives six months after the Netherlands’ Remote Gambling Act (KOA) is set to finally come into effect, is the first day gambling operators may actually legally offer their services in the country.

In advance of the implementation of the Netherlands’ Remote Gambling Act (KOA) on April 1st, 2021, the Kansspelautoriteit (KSA) revealed in February that the country’s online gambling market will likely fail to meet its projected goal of an 80% channelization rate by 2024.

A recently published report by the regulator showed how it used figures put forth by both H2 Gambling Capital and Regulus Partners in order to estimate the current and future sizes of the entire Dutch online gambling market.

Regulus Partners predicted that by 2024, the combined licensed and unlicensed market size will most likely be €827 million when excluding bonuses.

H2 Gambling Capital, on the other hand, predicted a market worth upwards of €1.08 billion when including bonuses.

The discrepancy in these figures lies entirely in whether bonuses are included in the company’s predictions or not.

Similarly, H2 Gambling Capital predicted a revenue of €757 million for the iGaming market by 2024, however only when taking legal gambling into account.

Despite a difference in approaches, the result here is that approximately 70% of revenue is expected to be channeled into legal gambling offerings, which is well below the Kansspelautoriteit (KSA)’s target goal of 80%.

In January 2021, the launch of the Netherlands’ much-anticipated Remote Gambling Act (KOA) was delayed for what appears to be the last time.

This delay also affected the launch of the actual online gambling market itself, which is currently set to arrive on October 1st, 2021 — six months after the implementation of the Remote Gambling Act (KOA).

The Minister for Legal Protection in the Netherlands Sander Dekker said the delay of the legislative launch was in fact necessary, citing the Dutch government’s realization that a slower and more gradual implementation of the Remote Gambling Act would result in a stronger regulatory environment.

February’s delay of the launch of the Remote Gambling Act is but the latest in a long string of delays dating all the way back to November 2019.

Initially meant to come into effect on July 1st, 2020, the Remote Gambling Act’s first delay arrived in November 2019, when it was announced that the start date would be pushed back by six months.

Then, in September 2020, the ratification of the Remote Gambling Act (KOA) was once again pushed back — this time to March 1st, 2021, with the launch of the iGaming market scheduled to arrive later in 2021.

The cause for this second delay was attributed to disruptions caused by the global spread of the novel coronavirus (Covid-19).

As of writing, there have been no more delays announced, bolstering hopes that the Netherland’s Remote Gambling Act (KOA) will indeed launch on the scheduled date of April 1st, 2021, with the iGaming market following closely thereafter on October 1st. 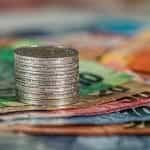