The tourist board of Macao can once again issue visas for tourists and visitors coming from foreign countries after months of closure and stagnation. The gambling city in China will hope to initiate a quick recovery and encourage a huge footfall of international punters after months of negative earnings and substantial losses across the sector. 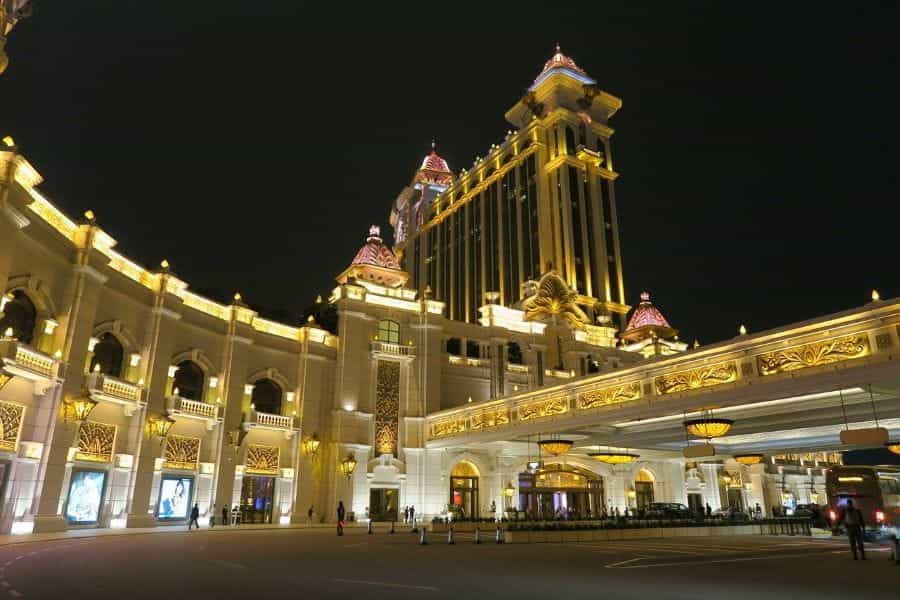 The Macao economy has shrunk by up to 50% since the pandemic, with foreign casino customers now being encouraged back to the city there is widespread hope of a rapid revival. ©psirivimolsattaya/Pixabay

The Macao casino industry has been under lock-and-key to outside visitors since the government enforced lockdowns took effect earlier this year. To say it has been a financial struggle for the industry since then would be a massive understatement, cash has been in very short supply and without the regular flow of foreign punters, the wider-economy of the Macao has been under immense pressure.

It’s not just the international visitors that Macao has been desperately missing, Chinese visitors from the mainland have until now been under the same restriction. Only residents of Macao were permitted inside the casinos since their reopening in June, with such limited numbers and heavy restrictions still in place, the reopening had very little impact on the huge losses being incurred in Macao.

Getting back to business, as usual, is not as plain-sailing as many had hoped for. The presumption that opening the casinos under special social-distancing measures would be a lifeline for Macao was thoroughly disparaged, and proven to be utterly incorrect. The financial position of Macao has been steadily getting worse and worse even with the limited reopening.

This decision is the one that casino owners in Macao have been desperately waiting for since the first stage of lockdown took hold at the beginning of this year. Zhuhai city in the neighboring territory of Guangdong is going to begin processing visa requests for tourists traveling into Macao from August 12th. This important announcement was confirmed by Macao’s Secretary for Social Affairs and Culture, with this previous travel restriction to the city, have been overruled and will come to a halt.

The resumption of tourist visas for visitors from the neighboring Guangdong province could be gradually expanded to include the rest of the mainland. Given the latest round of financial reports, it is clear that Macao has lost significant market capitalization to Las Vegas. Monitoring the progress of the initial reopening will be the priority for the local authorities, with the hope that this convenience could be expanded to include other places around the country and indeed the rest of the world.

Before the pandemic, Macao’s daily gambling revenue had been five times higher than the gambling revenue of Las Vegas, driven largely by demand from wealthy customers visiting from the mainland. Without this vital influx of customers, the Macao gambling revenue has plunged by 90% over the previous four months. On top of this, the costs involved with reopening are causing Macao to bleed $3 million each day.

The rumors of a visa program returning for residents of the city had a tremendous impact on the share price of Macao’s gambling companies, which received a boost of up to 4% in Monday trading. Investors have been yearning for the industry to regain former footing, break away from debt-financing, and start generating revenues near the levels enjoyed pre-COVID.

Gross domestic product, a measure of the market value of all goods and services generated over a single period, was at a historic low this month for Macao. The GDP figure which is heavily reliant on the income generated by the gaming industry had shrunk by 49% in the first three months of 2020. Despite reopening in March, the travel restrictions imposed across the world, and the apprehension of punters meant that the usual flow of high-rollers to the city had completely dried up.

Moves to open Macao back up to the world are being taken at a slow pace, and right now the travel restrictions between China and Macao are a dynamic matter being continuously reviewed and amended. The risk does still remain that travel visa issuance could again be halted if there is a significant spike in cases of COVID.

The likeliness of a second-wave of cases in Macao doesn’t seem imminent or likely at this stage – much similar to mainland China – the outbreak has been largely contained. Neighboring city Hong Kong has not been so fortunate, and is seeing a big resurgence in COVID cases amidst a new set of highly repressive laws that have been a catalyst for international condemnation of China. 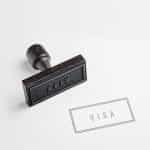