The All Party Parliamentary Group for Gambling Related Harm has called for an outright ban on gambling advertisements as part of a wider overhaul of industry regulations in the UK. The new report has been published after a year-long inquiry and comes as part of 30 recommendations to improve systems to reduce gambling harms. However, critics claim that stricter regulations will only serve to bolster the black-market. 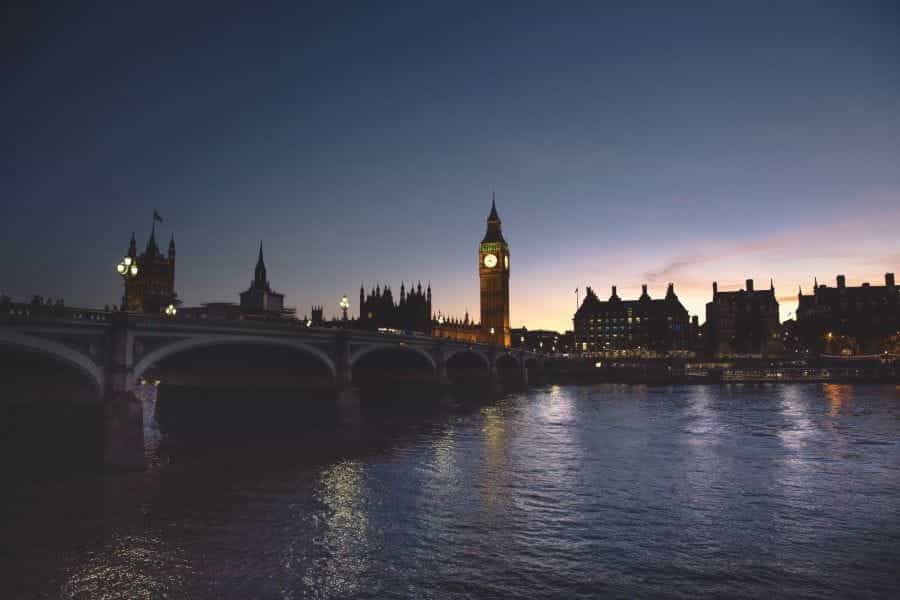 The Gambling Related Harm APPG has suggested a complete overhaul of the 2005 Gambling Act. ©Thomas Kelley/Unsplash

The Gambling Related Harm APPG consists of over 50 MPs and peers, and is chaired by Labour MP for Swansea East, Carolyn Harris. The call to ban gambling ads is just one part of a wider strategy to reduce gambling harms. In its report, the campaign group has also called for an overhaul of the UK’s gambling regulator, the Gambling Commission.

Over the course of a year, MPs from across all parties have gathered evidence into the harms that Britain’s gamblers are subject to. Evidence was drawn from 10 public evidence sessions, alongside closed sessions and submissions from stakeholders and meetings with the regulator. The result is a series of radical recommendations that, if implemented, would drastically change the lay of the land for those working in the £11 billion industry.

The GRH APPG wants an overhaul of the current Gambling Act, which was brought in in 2005 by then Prime Minister, Tony Blair. That act paved the way for the liberal gambling industry that exists in the UK today, although it is now generally considered to be unfit for purpose in the digital age.

The newly published Report from the Gambling Related Harm APPG proposes a ban on gambling ads, on television and online. At the moment, the UK’s gambling operators have volunteered to temporarily withdraw gambling ads from TV and radio for the rest of the lockdown. However, this came under fire when it became clear that safer gambling messages, some barely distinguishable from advertising, would be aired instead.

Another recommendation is an end to VIP schemes and inducements to bet. VIP schemes are one of the most controversial features in online gambling, whereby frequent wagering is rewarded with special offers and gifts. In some reported instances, this has placed pressure on customers to bet and put them in severe debt. Playtech’s PT Entertainment Services surrendered its operating license following the suicide of a VIP status customer who lost over £30,000.

A £2 online slot stake limit has also been suggested. The APPG wants to bring online slot limits into line with those of FOBT’s, following its successful campaign to reduce stakes on fixed-odds betting terminals back in 2018. Dubbed the ‘crack cocaine of gambling’, these machines previously allowed punters to stake up to £100 per spin. Following a high-profile campaign from the APPG, this was brought down to just £2.

Other recommendations include independent affordability checks, more controls over gambling game design and a new ombudsman to resolve disputes. MP, Carolyn Harris, who chairs the GRH APPG with former Conservative leader and MP, Iain Duncan Smith, has underlined the need for drastic reform in the industry.

According to figures from the Gambling Commission, there are roughly 395,000 problem gamblers in the UK. Further to this, another 1.8 million gamblers are thought to be at risk and may already be experiencing gambling harms. During the COVID-19 pandemic, concerns over the welfare of these categories has been elevated, although new data from the commission shows that overall gambling participation has been down over the last two months.

Are the Recommendations Too Strict?

Opponents have long labeled the GRH APPG as ‘anti-gambling’ and ‘prohibitionist’. These comments come from members of the industry concerned over what they see as too many strict regulations being implemented too quickly.

The Betting and Gaming Council, which represents casinos, betting shops and online operators up and down the UK has expressed particular concern over the GRH APPG’s recommendations. In a response to the new report, the BGC said that the UK’s gambling industry had made meaningful progress in improving social responsibility and customer care.

The BGC was first launched last November, following a merger between the Association of British Bookmakers and the Remote Gambling Association. Since then, it has led major figures in the industry to commit towards pledges to safer gambling, as well as spearheading a moratorium on TV and radio gambling ads from its members during the coronavirus lockdown.

While the GRH APPG is committed to improving consumer care and reducing the risk of gambling harms, the BGC fears that its suggested measures could be counter-intuitive. It says that by making regulations too strict, customers may simply be driven to using black market gambling services.

Offshore operators that are unregulated put players at a much higher level of risk than those sites that are regulated. Illegal sites lack consumer protections and leave those who are already vulnerable to problem gambling at even greater risk of harm. The BGC also emphasized that the UK’s regulated gambling industry supports more than 100,000 jobs and pays over £3 billion in tax.

Kenny Alexander, chief executive of operator GVC, has also called out restrictions that he describes as ‘punitive’. He admitted that the GRH APPG might have good intentions, but that stricter measures would simply exacerbate the issue. Echoing comments from the BGC, Alexander also said that players could be driven to unregulated offshore sites if online stake limits were implemented. 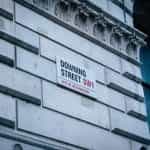