The Gambling Commission has released new figures, highlighting the impact that COVID-19 had on UK gambling this summer. The collected data shows trends in online and in-person gambling between March and August of this year. The regulator has also called on the financial sector to continue to work with it against gambling harms. 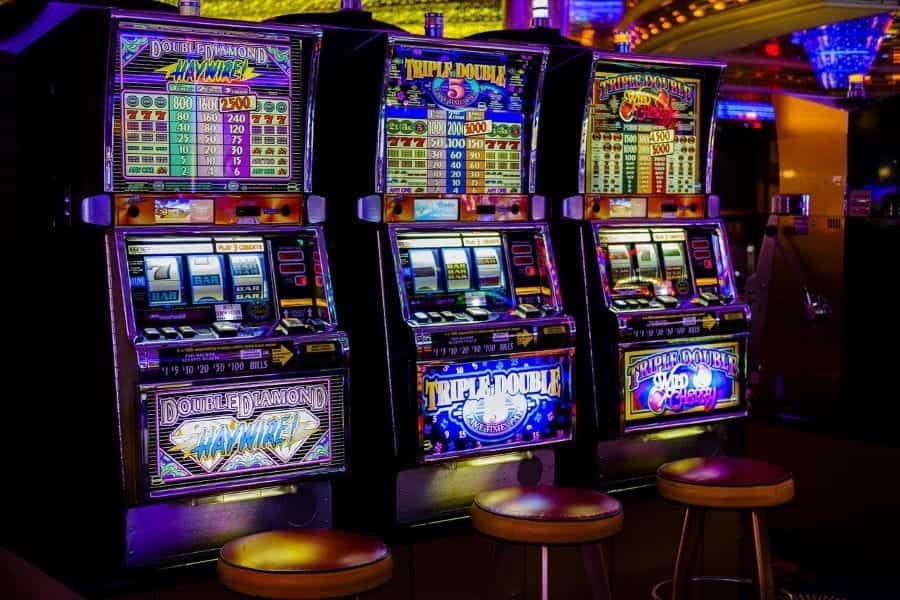 While the lockdown eased this summer some gamblers took a break from online casinos. ©Bru-nO/Pixabay

According to the new figures published by the regulator, online gambling fell slightly in August, with bets down by 2%. As part of this figure, real event betting reduced by 12%, and the proportion of active customers fell by 7%. Furthermore, gross gambling yield decreased by 12%. While it might seem like bad news for the industry, there are a number of contributing factors that explain August’s online gambling dip.

Online casinos experienced a boom during lockdown, as punters tried out slots, online card games and even betting on niche games like marbles. Many people were housebound or without work, and these filled in as entertainment. As lockdown restrictions were eased around the UK, more people were able to venture outside again and do other things. The summer months are also a typical time for families to take holidays, especially those with school-aged children.

Premier League football is one of the most popular sporting events for bettors, but it was on a break during this time period. This meant that there was not much for sports betting fans to wager on. Football has become so entwined with gambling, that some are concerned about the risks for those taking part. Sporting Chance’s Tony Adams recently spoke about how problem gambling is affecting professional sportspeople themselves

Other statistics published by the regulator have shown how online casinos fared. It says that fewer people played at online slots for over an hour, with that figure falling 7%. Average playtime remained largely unchanged, at an average of 21 minutes. The number of customer interactions increased by 11%, and 4% of these interactions arose from direct contact from staff. However this was down from 5% in July.

During the last year, pressure over customer care standards has been mounting. Campaigners say that operators need to be more accountable and attentive to customers who exhibit signs of problem gambling. VIP schemes have become a particular focus of the argument, with some MPs calling for a crackdown. Customer interactions, such as source of funds checks, are integral in boosting care standards.

In May, the Gambling Commission set out guidance for operators, which included the need for better affordability checks. Operators were prohibited from allowing reverse withdrawals, and restrictions were imposed on bonus offers. These rules were also reinforced for physical gambling locations, such as casinos and betting shops, when they were allowed to reopen in June.

On publishing these latest figures, the Gambling Commission has committed to continuing to monitor the impact of the pandemic on gambling, and the risks it could pose. On the high street, gross gambling yield from betting remained stable. However, total bets and spins were down by 2% against July.

The Gambling Commission has also called on the financial sector to take action against gambling harms. Neil McArthur, chief executive at the regulator, invited leaders in the industry to collaborate in a multi-sector partnership, with the aim of making gambling safer for consumers.

Because of the pandemic, this year’s event was taken online. As well as discussing aims for the future, the event also looked at the innovations created by the financial sector over the last few years. These include blocking systems, which users can activate to prevent themselves from spending on gambling with a particular bank account or debit card. Speaking at the virtual conference, McArthur said:

“We all have a part to play to protect vulnerable consumers. The Gambling Commission has already banned gambling with credit cards, as evidence showed that it would reduce the risk of gambling harm to consumers. That was an important step, but there is always more that can be done.”

The ban on gambling with credit cards was announced in January, came into full force on April 14th. The decision was made when the Commission decided it could no longer condone gambling with borrowed money, at the risk of falling into further debt. In June, the regulator clarified that the ban also applies to online wallets that are funded by credit cards.

Katie Alpin is interim chief executive of the Money and Mental Health Policy Institute. She spoke about the benefits that new innovations created by financial services have already had for problem gamblers. She also discussed the importance of taking this work even further, explaining:

“That could make a big difference to the two million adults across Britain whose gambling habits may be having a damaging impact on their financial and mental wellbeing.” 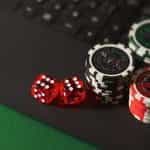