With elections looming in Argentina’s capital city, it seems that the left-leaning party is in favor to win. This poses a threat to ongoing negotiations for online gambling licenses, spearheaded by current Buenos Aires Governor María Eugenia Vidal. It is predicted income from legal online gambling in Argentina would bring significant and much-needed income to the country, but Argentina’s left has long opposed gambling. 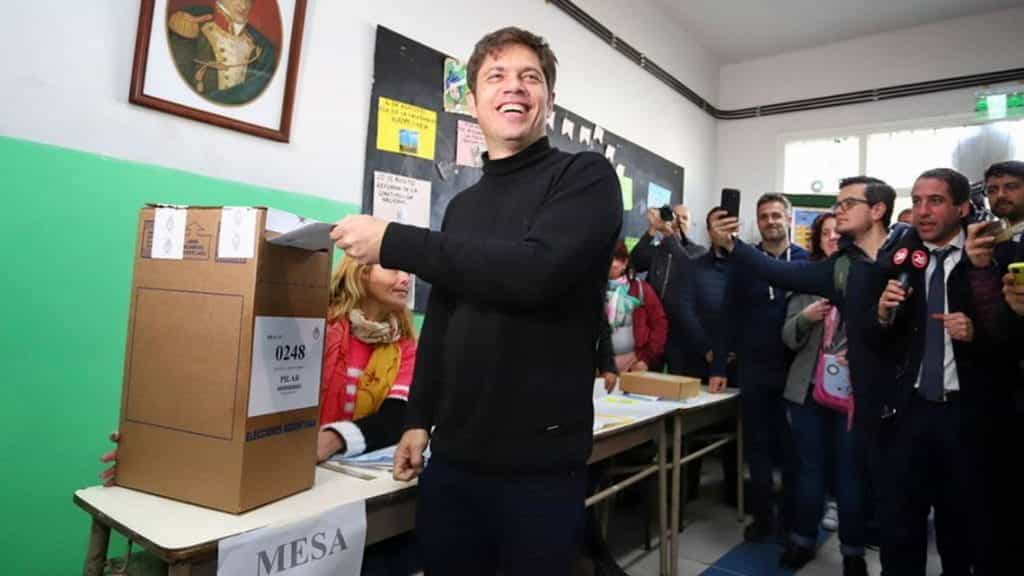 An Ongoing Discussion Over Legalization

Legalizing gambling in Argentina began to become a reality in December 2018, when Buenos Aires Governor María Eugenia Vidal passed Decree 181. Prompted by a push to vanquish illegal gambling entirely, this bill allows for online and casino gaming, including slots, sports betting both virtually and in reality, and horseracing in Buenos Aires, making it the first province in Argentina where such gaming was legal. The decree will even allow for non-sports gambling, so long as the bets do not involve politics.

The Decree established that the Buenos Aires Provincial Institute of Lottery and Casinos would be responsible for overseeing the licensing and activity of online gaming in the city: a thorough process that involves an extensive application, reviewed and decided upon by an established jury. There would also be rules in place to ensure that such online gaming sites with licenses would operate responsibly and would not target users under 18. Under the provisions of this law, international companies are also allowed to operate in Buenos Aires, so long as their business has a physical facility in the city. This law would both work to curb illegal gaming in Buenos Aires and infuse additional, much-needed capital to the city.

This move made many optimistic of the future of online gaming throughout Argentina. Laws on betting and gaming in Argentina are not made nationally, but by province — as such, it is still likely that other provinces in the Latin American nation could see how this move plays out for the Argentine capital and, inspired by the results, follow suit. According to some experts, the sheer diversity of gaming options in Buenos Aires now under discussion has made legislators in the province produce some of the most detailed and nuanced laws regarding gambling in South America.

By April of this year, only five months after the bill had been passed, Buenos Aires officials were in the process of allowing for seven online casinos in the city to be licensed. Two of these operators include Bet365 and Betway, collaborating with Pasteko and Bingo King, respectively.

Argentina: An Untapped Well for Gambling?

As the bill became law, negotiations continued in Buenos Aires regarding the taxation amounts for gaming operators and participants. In April, Governor Vidal established a 25% tax on gambling-related revenue for Buenos Aires, ten points higher than the initial tax proposed in December.

All told, the legal gaming industry could be a huge boon to Argentina’s economy, as many operators who have applied for their licenses have recognized, which includes such players as William Hill, PokerStars, and Playtech. 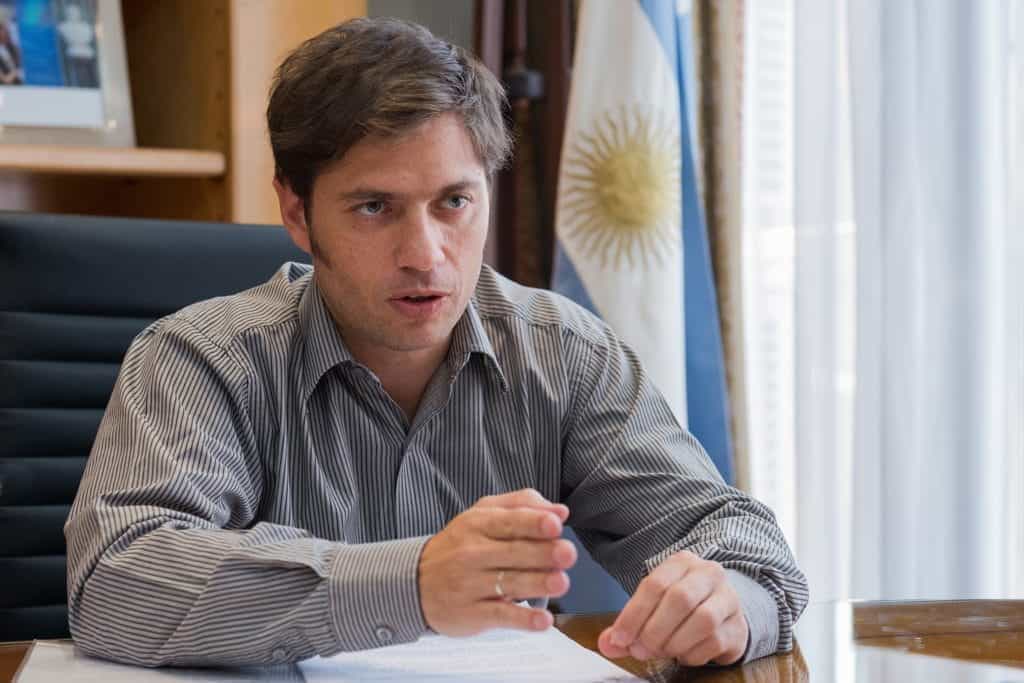 With an Election A Few Weeks Away, Licensing is Halted

The first sign of trouble came with the August 11 primary election, which Vidal lost to former economic minister Axel Kicillof. As a result of the primary, licensing negotiations have stopped in Buenos Aires, and may not resume if Kicillof wins the general election later this month.

If the socialist party, Front de Todos, wins the October 27 general election in Buenos Aires, it is unlikely they will support Valda’s pro-gaming resolutions.

Vidal’s Pro Party wasn’t the only one suffering losses on August 11. President Mauricio Macri was trounced in the primary, earning only 32% of votes to Front de Todos leader Alberto Fernandez’s 48%.

A Shaky Economy Trembles Under A Country in Transition

Since the August upset, Argentina’s already-fumbling economy has been taking a hit: the peso is rapidly plummeting in relation to the dollar, with the stock market following. Analysts watching the results predicted that Vidal’s ousting in Buenos Aires could make the country default on its debt, causing Argentina’s stock market fell close to 30%. Gaming companies that had been eager to lock down licensing in Buenos Aires were not exempt: Madrid-based gambling company Codere SA reported their stocks fell from €3.64 to €3.25 following the primary election.

There’s no question a tax on legal gaming in Buenos Aires would be beneficial for public works in the city, if well-allocated — but with a party poised to take over both the capital and the national government with a distaste for gaming, not to mention the other struggles of the country, it’s likely Valda’s pro-gaming licensing operation is low on the to-do list. 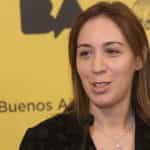