At the end of November, Valencia Galiano was named the new director for Colombia’s regulatory body for legal gambling, which is known as Coljuegos. Galiano is replacing Juan Pérez Hidalgo, who had been responsible for exponentially expanding legal gambling throughout Colombia, transforming it into one of the leading markets for regulated iGaming in Latin America and a role model for nearby countries like Argentina. 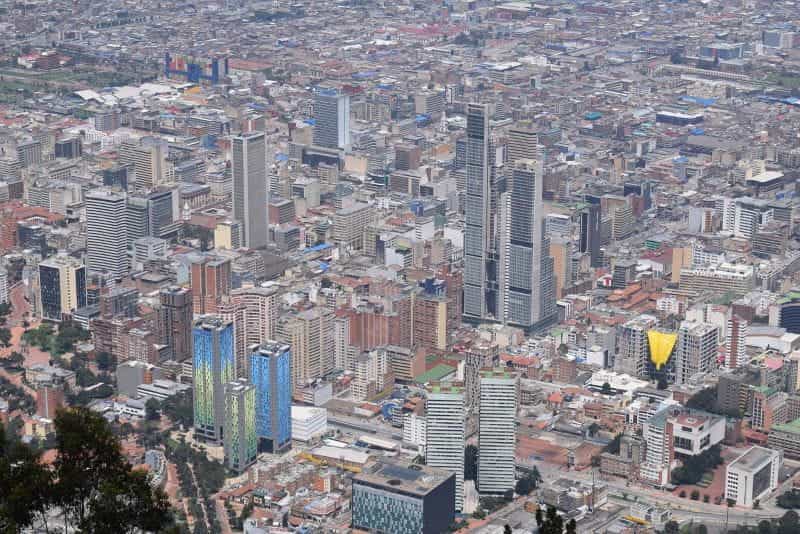 Who Is Valencia Galiano?

César Augusto Valencia Galiano is an established business leader in Colombia. Galiano received an undergraduate degree in business administration from Universidad del Norte, a private university in Barranquilla, Atlantico, Colombia. Galiano went on to get a master’s degree from Drexel University, in Philadelphia, Pennsylvania, US.

Prior to taking this role at Coljuegos, Galiano served on the Board of Directors of Colombia’s National Business Association, known colloquially as the ANDI. Galiano also returned to his alma mater, Universidad del Norte, to serve on their Board of Directors, for a time.

The vast majority of Galiano’s career saw him working at Smurfit Kappa Carton de Colombia S.A., where he worked for roughly four decades. Before leaving Smurfit Kappa, Galiano worked up to being the Vice President for Central America. He also served twice as president of the Association of Corrugators of the Caribbean, Central and South America.

When it comes to the world of legal gambling in Colombia, all businesses must go through Coljuegos — or Fecoljuegos, its sports betting wing — before doing anything else. When the country decided to implement legal online gambling in 2016, Coljuegos became the regulator to woo, with businesses from around the world competing for a coveted license.

In the intervening years since online gambling was legalized in Colombia, Coljuegos has issued close to 20 iGaming licenses to international and local companies. With this development, Colombia quickly became a star on the Latin American gambling scene, shattering previous records for iGaming revenue at an end-of-year report in 2019.

During COVID, Fecoljuegos Was Feeling The Pain

In late April, sports gambling regulatory body Fecoljuegos announced that the local legal sports gambling industry was taking a hard hit due to the ongoing COVID-19 pandemic. At that point, sporting events around the world had been brought to a screeching halt, culminating in the indefinite postponement of prestigious events including the Olympics.

At the time, Fecoljuegos President Evert Montero painted a dark portrait of the local legal sports betting industry, estimating that online sports betting in Colombia had dropped 90% in the spring of 2020 due to the pandemic and ensuing global lockdown. Montero begged local regulatory bodies to reconsider existing legislation about gambling laws.

By the end of the year, the pandemic had showed no signs of slowing, but the Colombian gambling industry was demonstrating that it was continuing to adapt to the changing times in order to salvage business and capitalize on a trend of increased online gambling across sectors, particularly as sports activity resumed (albeit often without the presence of fans).

In September, A Crackdown On Unlicensed Operators

In mid-September, Coljuegos announced that it would be working in collaboration with a number of other government bodies to target and eliminate gambling operators working in Colombia without legitimate licenses. This coalition included Coljuegos, Colombia’s IT and Communications Ministry, the cybercrime unit of Colombia’s police, and Fecoljuegos.

At the time, then-President of Coljuegos, Juan Pérez Hidalogo, estimated that more than 4,130 gambling operators had been targeted thanks to the new crackdown, and were operating in the country without valid licenses. The new push was being implemented, he explained, to encourage gamblers to place their bets only with licensed companies.

A Boon For State Coffers

There’s no doubt that this measure was being taken to drive more business to gambling companies which must give a certain percentage of gambling revenue to the state. As the pandemic continues, Colombia has struggled with severe economic repercussions: in the third quarter of 2020, the state economy shrank by 9%, more than was expected.

Analysts had previously expected Colombia’s economy to shrink by 8.7%. This estimate was informed by the fact that Colombia had maintained one of Latin America’s most stringent lockdowns, with months of closures persisting even into what the Northern Hemisphere considers the fall.

It is possible that this discovery prompted Colombian officials to tentatively reopen businesses around the country, including the Bogotá land-based gambling industry, which reopened business to customers in early October, 2020, after close to eight months of government-sanctioned lockdown.

Another regulatory adjustment made during 2020 by Coljuegos was the decision in mid-November to allow for live casino options provided by iGaming platforms. Live casino games are live-streamed gambling options, including traditional table games and TV-style game shows. 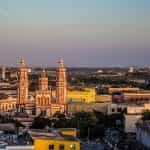