Veikkaus has announced that the implementation of its social responsibility strategy will be sped up. The announcement comes after the publication of its third-quarter results. The Finnish operator plans to achieve this by introducing new marketing controls, as well as expediting the introduction of compulsory identification on slot machine use by a year. 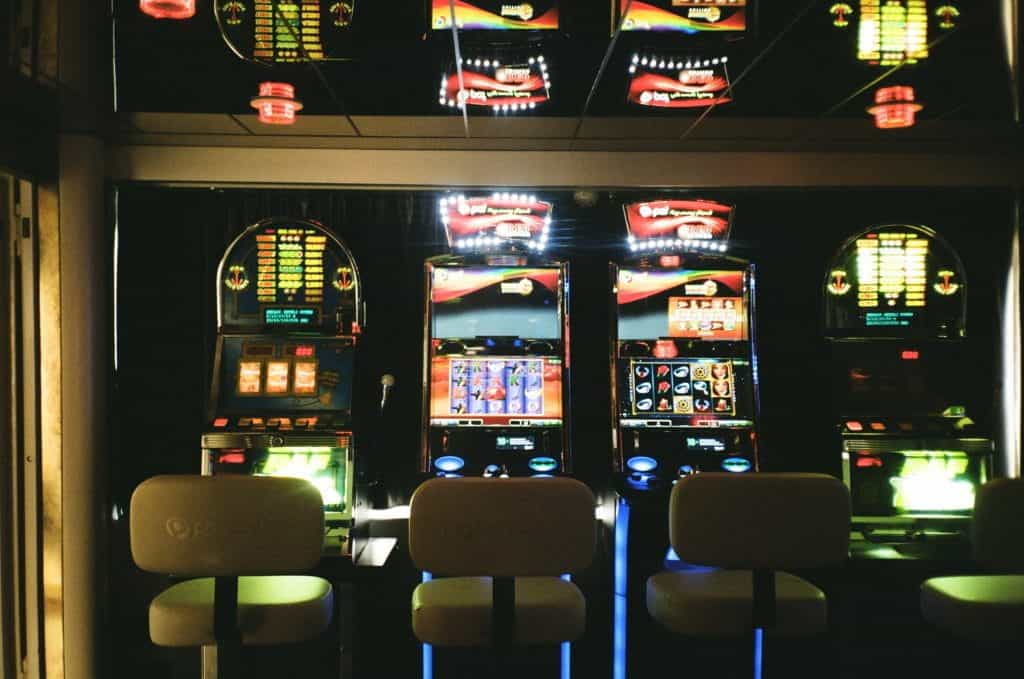 Slot machines have been a source of controversy for Veikkaus. The company hopes plans to introduce compulsory identification on slot machines will increase player protection.
©Daria Sannikova/Pexel

The chief executive of Veikkaus, Olli Sarekoski announced the new measures and acknowledged the current debate surrounding gambling in Finland, and the role the operator plays in this.

“Public social debate has been rightfully concerned about whether it is acceptable that those who are in the weakest position of all have to suffer to benefit the common good,” he said. “The fact that the money goes to society and is further allocated to good purposes is probably not enough anymore to justify the problems caused.”

Questions have been raised about the future of Veikkaus, with its revenue declining recently, despite the operator announcing plans to introduce greater responsible gambling controls. The majority of Finns are also in favor of ending Veikkaus’ monopoly status in the country. Sarekosi stated that claims that the operator offers the safest possible way to gamble is not a strong enough retort to the criticisms leveled at Veikkaus.

He, therefore, announced that the company is updating its strategy to make sure that it is taking full responsibility for the protection of players.

“A safer and more responsible gaming environment will provide the basis for everything we do in the future,” Sarkeoski explained. “Another big strategic goal is that we want to secure our leading market position in Finland, even in the digital environment, by 2025; and our third objective is that we should also be able to compete as an international B2B business.”

The operators plan to introduce a higher degree of player protection will see it introduce compulsory player identification on all slot machines by January 2021. This is a year earlier than was previously planned by Veikkaus. The operator hopes that by not only requiring players to verify their identity before playing but also allowing players to set time and spending limits as well as being able to self-exclude, that problem gambling will be reduced.

Veikkaus added that such measures would have a “significant impact” on the number of slot machines operating in Finland.

The operator’s senior vice president of legal affairs and corporate social responsibility, Pekka Ilmivalta said: “The total number of slot machines will be reduced by up to 8,000 by the year 2025.

Veikkaus currently operates in the region of 18,500 slot machines throughout Finland. These machines are almost ubiquitous, as they are deployed in many different locations, such as kiosks, restaurants, shops and service stations. The number is projected to fall to around 10,500 after such ID controls are introduced.

Additionally, the operator has announced an overhaul to its marketing strategy, setting out new guidelines in the wake of the recent controversy surrounding the marketing practices of the company. The company was criticized for the content, as well as the focus of its advertising in both conventional formats and on social media. Critics stated that such practices encourage an unhealthy relationship with gambling in those who suffer with gambling-related problems.

The company claims to now have developed a new and socially responsible marketing strategy which it plans to implement. This follows a review that drew from recommendations made in an independent review carried out and published by Tekir, a public affairs agency.

“We have laid down new guidelines for Veikkaus’ responsible marketing,” chief operating officer Nora Vähävirta explained. “They affect the volume, content, supervision, and processes of marketing. We are about to create a new corporate culture for marketing.”

In recent months, executives at Veikkaus have been forced to defend the company publicly following accusations that the business harms society in Finland, and over allegations that the operator significantly understates the turnover of gaming machines. These accusations have left Veikkaus, which holds a monopoly in Finland, in a delicate position as recent polls have demonstrated growing public support to remove the monopoly status of Veikkaus.

A report by Finland’s Competition and Consumer Authority was published recently, which made the argument that the regulatory framework in place at Veikkausis is not fit for purpose. This report also argued for the introduction of a centralized gambling authority, which it suggested would better protect players and would ensure the operator was conducting its business in an above-board and fair manner.

This report was the first of a series of reports due to be published which will explore the future of Veikkaus in Finland, and its monopoly status. 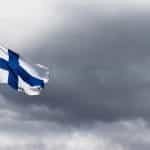