Industry specialists and gamblers at a Cardiff conference point to a lack of adequate resources for dealing with gambling addiction in Wales.

Claims of insufficient and ineffective support for gamblers with an addiction problem were raised at a recent conference in Cardiff. The event brought together addicts and self-identified risk gamblers together with industry professionals, politicians, and charity heads. 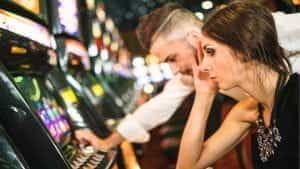 Gambling addiction in Wales has been declared a “public health problem”. ©BBC News

As per a BBC article, the event sought to bring light to the issues surrounding resources for problem gamblers, with the event organiser Wynford Ellis Owen declaring gambling addiction in Wales to be a “public health problem.”

Gamblers could chime in with their experiences of seeking support. The main concern was the supposed unequal approach to gambling addiction when compared to support available to alcohol or drug addicts. Similar sentiments were raised earlier this year by researchers at Public Health Wales and Bangor University, who expressed that greater support for gambling addicted residents would be beneficial. According to Casinoguardian.co.uk, the Welsh Government stated that “in general, no medical help was provided in terms of problem gambling behaviour and addictions.”

Statistics from a survey conducted at the end of 2016 estimate that 1.1% of Welsh residents are problem gamblers, a percentage that surpasses the 0.7% national average. Keeping in mind that the actual number may be higher than the reported figures, self-identified problem gamblers and gambling-related charities in Wales have pointed to a need for more support, with some local residents bemoaning the unavailability of addiction support for female gambling addicts and the general societal tendency to not take this issue seriously. 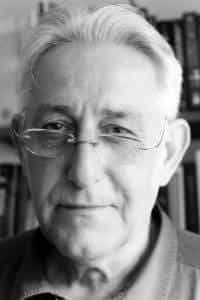 Further surveys conducted by the UKGC confirm that there isn’t a significant gender gap in Welsh gambling tendencies, with 59% women and 63% of men having gambled in the previous year. The percentage of residents who are at low or moderate risk of developing gambling-related issues is pegged at 3.8%. This, according to Mr Owen, provides a much clearer picture than in 2015, when Living Room Charity started its outreach to problem gamblers.

While rehab and similar residential treatment options are available to drug and alcohol addicts, there are fewer resources available to risk gambler as help is primarily provided through charities. The Cardiff conference has also raised the question whether residential rehabilitation would be an effective way to treat problem gambling.

In the aftermath of the conference, the Welsh government has stated that it recognises the harmful impact gambling addiction have on individuals and their social circle and that it would be prepared to explore other ways to battle this issue. A spokesperson also confirmed that psychological interventions were available. 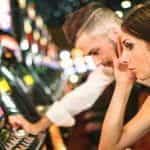