Women in Racing Latest to Join the All-In Diversity Project

Women in Racing (WiR), now in its tenth year, has announced it is the latest organisation to sign up as a strategic partner of the All-in Diversity Project. WiR will work with the project to help promote diversity within the gambling industry. There is a particular focus on raising the profiles of women in senior positions, and also encouraging more women to apply for these roles. The announcement came on the same day that WiR hosted their AGM at Ascot Racecourse.

WiR joins other organisations such as Caesers Entertainment, IGT, and Paddy Power Betfair in aligning themselves with the All-in Diversity Project. Strategic partners of the organisation provide value in kind and pro bono services to the All-in Diversity Project. The partners are those businesses who are passionate about supporting diversity and have extensive experience in the sector.

“WiR is delighted to partner with the All-in Diversity Project which is taking a pioneering approach to improving the data available on diversity, and in particular progressing the discussion and debate about gender equality. Through collaboration and supporting each other we want to ensure there is clear visibility of the issues and that progress is made in both the betting and horseracing industries.”– Tallulah Lewis, WiR Deputy Chair

The co-founder of the All-in Diversity Project added: “Both organisations support data and research to solve problems and believe we can learn from each other. Additionally, betting is inherently a part of racing and we can improve our products and how we market to and acquire a new and diverse customer base when we can collaborate. Working together is better for both industries.”

It is hoped that the new partnership will allow both parties to support each other’s objectives across the betting and horse-racing industries; to encourage more women to apply to senior positions; to raise the profile of women in these positions; and to make sure that such opportunities are available.

WiR is not dissimilar to the FIA Women in Motorsport Commission, which was also created in 2009. This organisation was set up to demonstrate that women are recognised by the highest body responsible for motorsport and shows that motorsport is open to women in all of its aspects: competitors, officials, team managers, engineers, and mechanics. Like WiR, it aims to promote the place of women in its respective industry and also develops social and educational programmes to encourage greater participation of women within the sport.

Who Are Women in Racing? 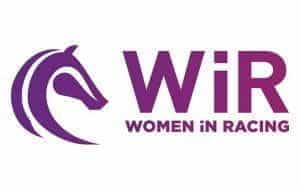 Women in Racing was established in September 2009 with the aim of developing the profiles of women in the sport of horseracing. As well as the previously mentioned goals, WiR wants to enhance mentoring and development opportunities, develop cross-industry working groups, and give women the chance to network in order to share knowledge and best practice. It is independent of the BHA, Great British Racing, or any other body in horseracing.

Since horseracing has traditionally been a male-dominated environment, WiR looks to involve women in industry boards, committees, steering groups, and working parties. By raising the profiles of women in higher positions within the industry, it hopes to bring more women into the sport and enhance its reputation as an attractive sector in which to build a career.

Who Are All-in Diversity Project?

All-in Diversity Project was founded in 2017 by Christina Thakor-Rankin and Kelly Kehn in order to create the tools for the industry to progress in terms of diversity, inclusion, and workplace equality. It is a not-for-profit led by the industry itself. It is funded and supported by industry operators, suppliers, institutions, regulators, and associations that believe in creating a more inclusive sector. Industry associations include Young Gamblers Education Trust, National Council of Problem Gambling, and Responsible Gambling Council.

All-in Diversity Project believes that the most important tools to achieve its goals include data collection, measurement and benchmarking progress for the industry as a whole. It also provides toolkits, hosts events, and produces whitepapers. The project believes that change is best led by the industry itself and that if change can be facilitated with experience, business practice, and collaboration, then progress will be far quicker. 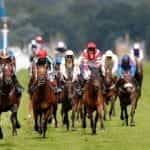 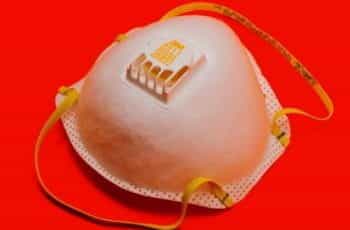 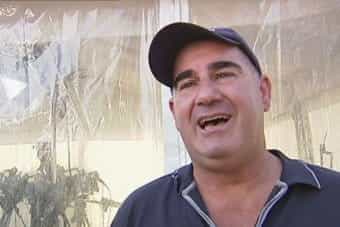 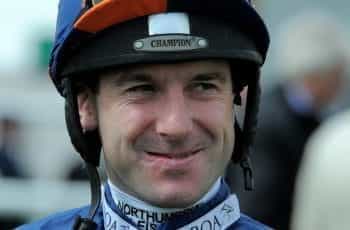