This week, Wynn CEO Matt Maddox announced that Wynn will be building a coronavirus testing site at its Las Vegas Strip location in an unprecedented move. This comes after months of financial pain for America’s gambling capital, as forced closures into June brought casino and hotel revenue to a crashing halt. Even as lockdown lifted, tourists are reportedly wary of visiting Las Vegas and its famous casinos, and this latest effort from Wynn is reportedly an attempt to mitigate some of those concerns. 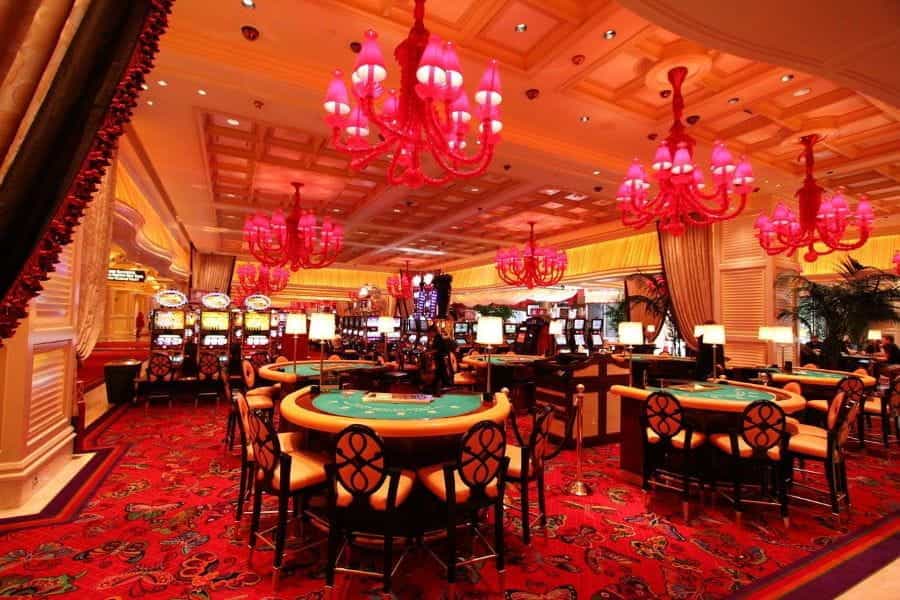 Since the onset of the pandemic, land-based casinos have struggled tremendously to offset the exponential losses incurred by forced closures. When casinos finally reopened in June, tourists still eagerly came to Sin City, but in nowhere near the numbers that they typically visit America’s gambling capital, particularly during the summer months.

During May 2020, these numbers were even lower, as the lockdown of the hospitality and gambling industry left visitors with little reason to come to the Las Vegas Strip. For May 2020, just 400,000 travelers made their way through McCarran International Airport in Las Vegas.

In August 2020, numbers increased again, but only slightly: according to airport data, 1.5 million visitors came to Las Vegas for the final month of summer. This wasn’t the only place feeling the hurt, as casino revenue consistently plummeted in response to low visitor numbers.

As The Pandemic Continues, Layoffs Begin

Then, in late August came the ominous knell of the inevitable: large-scale layoffs, beginning at one of Las Vegas’s best-known brands, MGM. In a letter from MGM CEO Bill Hornbuckle, it was announced that over 1/4 of its total employees would be laid off. The majority of these workers had been employed at Las Vegas MGM locations.

Wynn Finds Itself With An Infection Problem

As with many other Las Vegas casinos, Wynn opted to reopen with restrictions beginning in June. In a press release issued by the company in mid-September, it was revealed that close to 550 Wynn employees had been infected with the highly infectious respiratory virus in the several months since reopening.

According to the press release, Wynn had been diligent with its testing, conducting more than 15,000 tests overall from June to mid-September. During that time, Wynn implemented a rigorous Surveillance Testing Program, which would test 700 employees at a time every two weeks.

Though the company attempted to put a positive spin on these results, stating that numbers of infection had actually gone down in recent weeks, certain statistics were inevitable, pointing to a high risk of infection from coming to work alone. According to the data, just 51 employees had tested positive during mandatory Wynn location closures.

In An Attempt To Resolve Fears, Wynn Transforms

In a recent report, Wynn CEO Matt Maddox said that he believed many potential tourists are avoiding Las Vegas due to concerns that they, too, will catch the highly infectious coronavirus. Because of this, and, perhaps, because of the negative press from the September press release, Wynn decided to take an unconventional approach.

In collaboration with the University Medical Center of Southern Nevada, Wynn Las Vegas will be transforming part of its Strip location into a testing center for COVID-19. According to local coverage, this site intends to test thousands of people each day, offering the possibility of same-day results.

In statements made by Maddox, the Wynn CEO assured the press that this testing center would be at the very front of coronavirus testing capabilities in the US: after all, many places still do not have rapid COVID testing, so same-day results are something of a novelty. Maddox says his center will give the most accurate results of anywhere in the US.

In addition to highly accurate results, which Maddox says will be obtained because testers will have access to FDA-approved polymerize chain reaction (PCR) technology, guests will be able to receive private same-day updates regarding their test results, via a mobile app. Once a guest has demonstrable evidence of a negative result, they can enter the hotel.

Maddox’s Vision of Vegas: A Return To Normal?

Implicit in Maddox’s aims to build his new coronavirus testing lab on-site at Wynn Las Vegas is a belief that, once a guest presents a negative test result, they will have permission to enter not only the hotel and casino, but also more traditional Las Vegas casino fare: nightclubs, conventions, or concerts.

This is a somewhat radical proposal, as the jury remains very actively still out as to when live concerts will be a safe and viable option for visitors. Recent experiments are ongoing to determine if social distancing measures, mask-wearing, and sanitizing will be enough to keep audience, performers, and employees safe in indoor events. 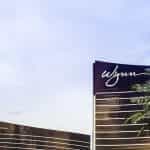