The Young Gamers and Gamblers Education Trust has won four prestigious awards in recognition of its hard work in teaching young people about gambling harms. The UK charity’s efforts were accoladed during an evening that consisted of two virtual award ceremonies. The awards were presented from four categories and included the esteemed PSHE Education Award. 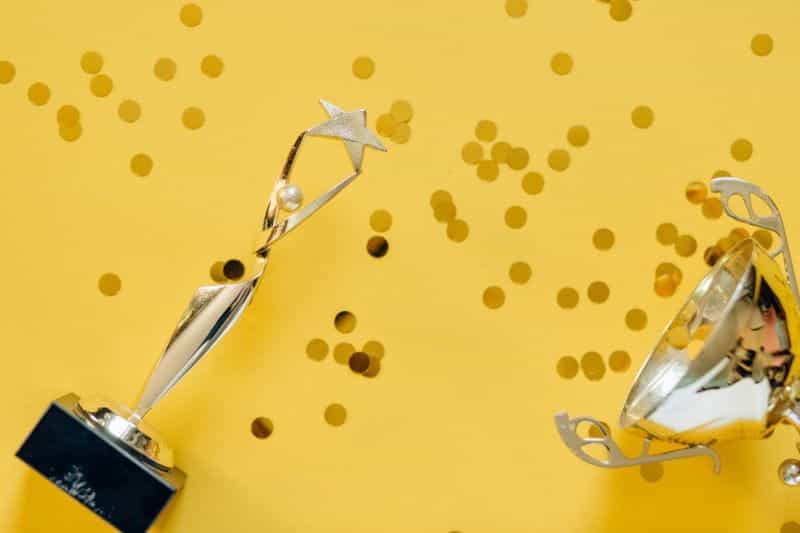 YGAM is a charity that strives to educate, safeguard and build digital resilience in young and vulnerable people, so that they can make informed choices about gambling and gaming. Its latest efforts have now been recognized during a whirlwind evening, whereby the charity received four special awards.

The accolades arose from two different virtual award ceremonies, which saw YGAM stand out amongst the competition. The evening got off to an outstanding start when YGAM was named as the winner of the PSHE Education Award at the Children & Young People Now Awards. The prize was announced by one of the most recognizable voices on British television, voice of Strictly Come Dancing, Alan Dedicoat.

YGAM received the PSHE Education Award specifically in honor of its City &Guilds Assured training and resources. Through the Young Peoples Gambling Harm Prevention Program, the organization is able to support teachers and those who work with young people to deliver educational workshops to children aged 11 to 19. This four-year program aims to prevent gambling harms nationwide, and is offered in collaboration with another prominent gambling support charity, GamCare.

The Betting and Gaming Council has supported the £10M program with funding from its members. The program was announced last May as part of the BGC’s Safer Gambling Commitments. Its aim was to support 120,000 young people as well as training 100,000 adults to offer the program. The project was ambitious right from the beginning, setting out to provide at least one lesson on gambling awareness to every child in secondary or further education in England, Wales and Northern Ireland.

As the evening continued, YGAM was presented with three more awards at the Digital Impact Awards. The charity received Silver Awards for “Best Communications during Covid-19” and “Best use of Digital for Education”, together with its design agency, Me&You Creative. YGAM also won a Bronze Award in the category “Best use of Digital for a Charity”. All of these awards recognized YGAM’s mammoth efforts in digitizing its services during the coronavirus lockdowns.

Before the COVID-19 pandemic hit, YGAM primarily offered its programs through face-to-face workshops. However, it was forced to adapt quickly when government restrictions were imposed and it became impossible to offer educational workshops in this way. Its teams worked hard to recreate the program as an online offering, to ensure that young people and educators did not miss out on services. It also launched an online “Parent Hub” website, to bring education on gambling harms into the home.

Linda Scollins Smith heads the national program at YGAM. Responding to the charity’s successful night at the awards, she spoke about why YGAM’s mission is so important. While the awards have recognized YGAM’s hard work, the thanks that come from teachers that have implemented the charity’s resources in their PSHE lessons highlights the necessity of the program. Scollins Smith stated:

“Our dedicated Education Team are absolutely delighted to receive this award in recognition of our PSHE Resources. We, as qualified teachers, wanted to ensure our resources were practical and easy to use for teaching staff and enjoyable for children and young people whilst addressing difficult topics such as mental health and addiction.”

Education manager for Yorkshire and Humber, Amy Bussey, also spoke about how much the awards mean to the team at YGAM. The charity was first launched six years ago by husband and wife, Anne and Keith Evans, alongside Lee Willows. The founders have all experienced the impact of gambling harms directly, and created the charity in order to safeguard young and vulnerable people. Bussey said:

“We are so honored to receive this award and hope that it gives us a platform to reach even more young people. It’s fantastic to get this acknowledgement and such a wonderful reward for the hard work that the team have put into our Education Program. I hope we can continue to work with youth facing professionals to inform, educate and safeguard our young people on such important topics.”

YGAM and GamCare have already exceeded their targets for the first year of the Young People’s Gambling Harm Prevention Program. The charities have managed to overcome the difficulties presented by the coronavirus pandemic, and figures show that last year 2,906 practitioners were trained. In turn, those practitioners have been able to impart their teaching to 184,700 young people.

2021 has already been a busy year for the two charities, as February saw them team up to launch the new “Kick the Habit” campaign. The Cambridge United Community Trust joined forces with GamCare and YGAM to create the campaign, which aims to increase awareness and ultimately prevent problem gambling. The campaign consists of podcasts, interviews and articles, which will raise the topic via the football club trust’s social media feeds. 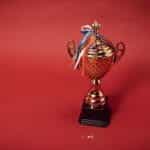