In mid-March, the American Gaming Association publicly stated that it expects sports betting to spike in the US in relation to the NCAA’s March Madness. The association broke down its expected numbers, which largely echo 2019. The scheduled 2020 March Madness was ultimately cancelled due to the outbreak of the COVID-19 pandemic, which saw sporting events around the world cancelled or postponed. 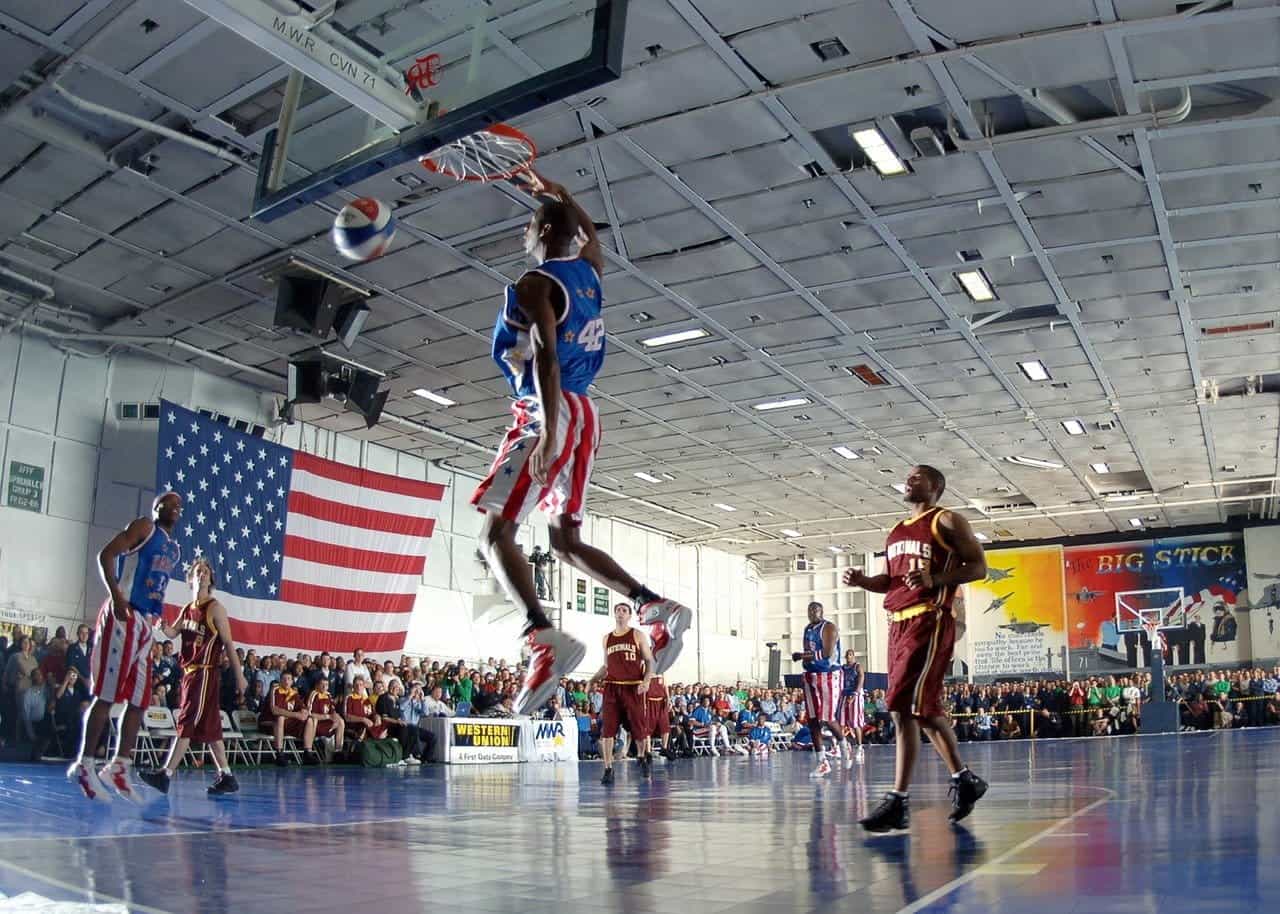 In mid-March, the American Gaming Association released a report which speculated that up to 47 million Americans could be expected to place their bets via both legal and unregulated sports betting sites during a popular college basketball tournament known as March Madness.

The AGA reportedly expects sports bets to grow across media, including both bets placed at retail sportsbooks, like those located inside casinos, and online. Bettors are expected to bet more on the championship game, but less on bracket contests — meaning the games designed to knock out all of the other teams until just two remain.

How The Numbers Break Down

An Increase In IRL And Online Bets

The AGA’s report speculates that 30.6 million Americans will place what is being referred to as traditional bets. This number will increase from 2019, when 17.8 million Americans visited retail gambling locations to make sports wagers. That exact number — 17.8 million — is now expected to represent the number of Americans who will bet online in 2021.

The online gambling growth is especially significant, signaling an uptick of 206% from the number of Americans who placed sports bets online during the 2019 March Madness championship. 8.3 million Americans are expected to visit physical sportsbooks to place their bets, which, even during a pandemic, is an increase of 79% from 2019.

The AGA report found that 70% of the 42% of respondents who stated that they were more interested in college basketball in the spring of 2021 had increased interest specifically due to the expansion of legal sports betting in their jurisdictions. This continues an as-yet inconclusive possible trend of increased gambling following lenient gambling legislation.

Who Does The Public Expect To Win?

In the AGA survey, 17% of respondents stated that they believed Gonzaga University would win the championship. Florida State University followed in second place with 11% of respondents choosing them as the favorite, and Baylor came in third with 8% of bettors’ support.

What The Experts Say

Gonzaga is consistently the favorite to win the 2021 championship, because their team is the only one of the 68 basketball teams competing in this year’s NCAA championship that is still undefeated. A recent report from CBS estimates that Gonzaga will have to pull through against strong teams like the Iowa Hawkeyes, who are currently number 2.

While Gonzaga’s status in first place is uncontested, the rest is up in the air. Unlike CBS, a poll of NBA scouts and college coaches conducted by ESPN predicts that Illinois’ basketball team, the Fighting Illini, had the second-highest votes of confidence. Like the respondents polled by the AGA, this pool of experts also expressed high hopes for Baylor.

Interestingly, the report acknowledges that, though millions of additional Americans will be able to legally gamble on the 2021 March Madness championship, the number of actual Americans gambling has not changed since 2019, though laws have been adjusted in numerous states.

How Could This Be?

The conclusion seems counterintuitive, given that so many of the numbers referenced in the AGA report suggest exponential increases between 2019 and 2021 betting for March Madness. But, it’s important to remember, overall gambling in the US has decreased due to the pandemic, so a net zero growth for March Madness is actually a good thing.

Could We Have A Super Bowl Redux?

It’s not out of the question that this underestimation of sports betting turnout could result in a similar catastrophe as was seen during the 2021 Super Bowl, when nearly all of the US’s leading sports betting sites crashed due to overwhelming surges in website traffic during the football championship game. 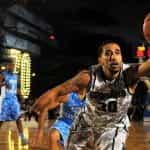