AS Roma Partners with LeoVegas.news

One of Italy’s leading football clubs AS Roma has revealed that it has entered into a new partnership deal with LeoVegas.news, the latter of which is a sports news venture launched by popular online casino operator LeoVegas. LeoVegas.news is thereby set to become the official online infotainment partner of the football club. 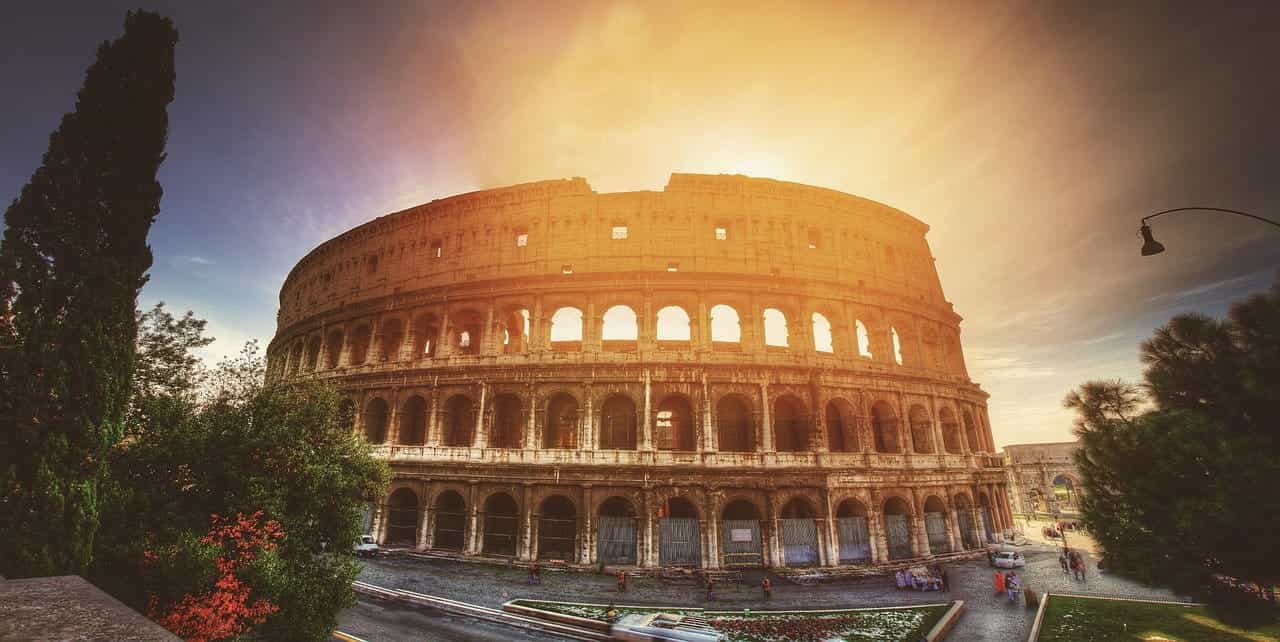 The Italian football club AS Roma is entering into a new partnership with sports news outlet LeoVegas.news, the latter of which is part of the LeoVegas gaming network. The sports news venture will now become the official infotainment partner of AS Roma.
©pascalmwiemers/Pixabay

The main football club of Italy’s capital city Rome, AS Roma, is entering into a brand new partnership deal with LeoVegas.news — a sports news outlet under the umbrella of online casino operator LeoVegas.

Under the terms of the agreement, LeoVegas.news will now become the official online infotainment partner of AS Roma football club.

Moving forward, fans of the Italian football club will now be able to enjoy AS Roma features and news across most LeoVegas platforms, along with the club’s latest match reports and match highlights.

In return, the LeoVegas.news logo will now be featured on pitch-side LED screens during Serie A home matches at the Stadio Olimpico — the largest sports facility in Rome.

LeoVegas.news is likewise expected to make use of AS Roma’s digital content offerings.

The agreement is currently set to run until the end of the 2021-22 championship season.

Following the announcement of the partnership between AS Roma and LeoVegas.news, head of marketing at LeoVegas.news Adele Incerti warmly welcomed the recently closed deal in a statement:

“We are proud of this new partnership with AS Roma, not only because it allows us to add to the quality of our offering but because it also allows us to work alongside one of the biggest teams in Italian football and further gain the trust of our public, positioning us as an infotainment service that stands out for the quality of its content.”– Adele Incerti, Head of Marketing, LeoVegas.news

“LeoVegas.News was created with the aim of giving football fans exclusive and entertaining content.”

AS Roma commercial director Giorgio Brambilla also welcomed the club’s partnership with LeoVegas.news, claiming it would help serve the team’s desire for growth:

“It is a great pleasure to welcome LeoVegas.News into our team of partners. The club is always on the lookout for new opportunities, both to distribute its content to a wider audience and to offer fans new avenues for entertainment. This partnership with LeoVegas fulfills both of these objectives, allowing us to work closely with a brand that is so focused on the passion of football fans.”– Giorgio Brambilla, Commercial Director, AS Roma Football Club

As LeoVegas teams up with leading football club AS Roma to act as its official infotainment partner, the relatively recent banning of all direct and indirect gambling advertising, sponsorship and promotional communications in Italy might foreseeably put a wrench in those plans. However, this ban on gambling advertising put forth by Italy’s advertising and communications regulator Autorità per le Garanzie nelle Comunicazioni (AGCOM) in 2019 luckily does not apply to LeoVegas.news — for it is not technically a gambling website.

Following the approval of the so-called Dignity Decree by Italy’s Council of Ministers back in July 2018, the country’s advertising and communications regulator AGCOM confirmed that all direct and indirect advertising, sponsorship or promotional communications would be banned as a result.

Under this new regime, the distribution of branded items (which include competitions with branded products as prizes), as well as advertorials and influencer marketing, are all banned, alongside traditional forms of advertising and commercial communications such as product placements. According to AGCOM, the purported aims of the gambling advertising ban are to reduce rates of gambling addiction and to increase player protection efforts, concentrating especially on vulnerable groups such as problem gamblers, minors and the elderly.

Physical retail operators, however, are still allowed to display their branding on signage and shop fronts, as well as advertise products which are on offer in-store, as long as this does not include strong incentives to gamble.

Despite the significant challenges posed by the global spread of the coronavirus (Covid-19) in 2020, Italy’s online gambling market experienced unparalleled growth in December 2020.

The iGaming market’s unprecedented performance in December 2020 has been largely attributed to Italy’s online sportsbooks, which likewise saw record-breaking revenue results of €177.1 million in December.

Following widespread national lockdowns instituted in November and then December 2020, virtually all retail sports betting outlets were shuttered across Italy.

The subsequent skyrocketing growth of the Italian online gambling market in December 2020 can therefore be strongly linked to the pandemic-related closures of the country’s physical sports betting outlets.

Furthermore, based on the iGaming market shares of Italy’s main retail gambling providers, a trend can be observed showing how these outlets’ player bases are gradually shifting more towards online gambling.

There have already been five Italian retail operators that have overtaken Italy’s online gambling market leader Bet365, such as Goldbet, Sisal, Snai, Eurobet and Planetwin365. 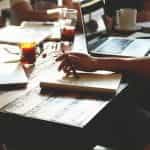