The UK’s Advertising Standard Agency (ASA) has reversed its ruling on an advert by Sky Bet promoting its Request a Bet service, saying it did not breach guidelines. The advert was originally deemed to be socially irresponsible by the ASA in March, but the agency has since changed its mind on the ruling.

The advert appeared on 30th August 2018 and showed Sky Sports presenter Jeff Stelling in front of a large screen displaying different statistics and betting odds, as well as animated brain waves emitting from his head. In the advert, Stelling said: “Forget ‘anything can happen’, in sport anything does happen. But could it be better? With Request a Bet it could. Spark your sports brain and roll all the possibilities into one bet. Three red cards, seven corners, five goals: lets price that up. Or browse hundreds of request a bets on our app. The possibilities are humongous. How big is your sports noggin? Sky Bet, Britain’s most popular online bookmaker. When the fun stops, stop.” 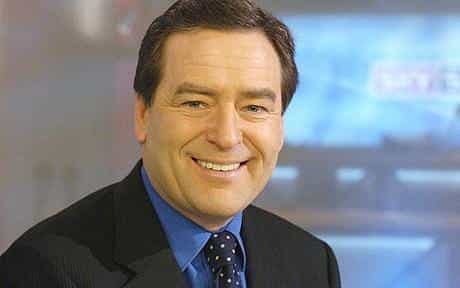 Jeff Stelling is a well-known sports personality ©The Telegraph.

After the ad was aired, there were several complaints, saying that the advert implied that people with a good knowledge of sports were more likely to win on bets. This would make the advert irresponsible. The ASA agreed that various aspects of the advert placed a strong emphasis on good sports knowledge making it more likely that a person would have success when gambling.

The ASA pointed to phrases such as “spark your sports brain” and “how big is your sports noggin’” in its assessment of the advert. It said that using a famous sports presenter also gave the impression that someone with an expertise in sports had a better chance of winning. The ruling said that the advert gave an “erroneous perception of the extent of a gambler’s control over betting success, by placing undue emphasis on the role of sports knowledge”.

The ASA reached the conclusion that the advert gave people an “unrealistic and exaggerated perception of the level of control they would have over the outcome of a bet and that could lead to irresponsible gambling behaviour”. The advert was deemed to have breached ASA guidelines and Sky Bet was banned from broadcasting the advert again in its current form.

Sky Bet has consistently disagreed with the characterisation of its advert as “irresponsible”. The company argued that the quotes highlighted by the ASA referred to customers using their knowledge to build their own bet using Request a Bet. Customers could choose from various parameters to create a bet and to do so would use knowledge of the sport. Sky bet pointed out that the advert made no explicit reference to knowledge increasing a customer’s chances of winning a bet. In fact, it said that the line “in sports anything can happen” emphasised the fact that wagering outcomes can be unpredictable.

Clearcast, a non-governmental organisation that pre-approves adverts for British television, sided with Sky Bet rather than the ASA, saying that the advert focused on the excitement and possibilities available to fans rather than the outcome of a bet. Like Sky Bet, Clearcast pointed out that the phrase “anything does happen” in the advert highlighted the idea that sports betting is unpredictable and that outcomes cannot be guaranteed. Clearcast said that it did not find the advert to be irresponsible.

Months after the decision, the Advertising Standards Agency has now reversed its decision regarding the Sky Bet advert. A new statement from the ASA regarding the situation said that although the advert did contain various references to the role of sports knowledge in wagering, these could be understood as references to the fact that sports knowledge could be used when building a complex bet on Request a Bet – as Sky Bet had said all along.

The ASA also found that the advert focused a lot on the actual features of Request a Bet and did not focus to too great of an extent on the role of sports knowledge in succeeding in bets. Like Clearcast and Sky Bet, the ASA now recognises that the phrase “in sport anything does happen” from the advert supports the idea that gambling is difficult to predict and that no outcome is guaranteed.

In a similar story, the ASA has dismissed claims that an advert from Betfair misled customers. The advert in question appeared on the Betfair website in October 2018 and explained how the operator’s Cash Out services functioned. A complainant said that the advert was misleading as they were not able to cash out under the terms stated. 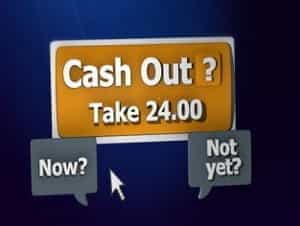 The ASA found the advert not to be misleading©The Drum.

The Cash Out service states that customers are able to cash out in full part way through the bet, or cash out partially to allow the rest of their finds to run. Text at the bottom of the website also said: “Cash Out is available on selected markets where the orange ‘Cash Out’ symbol is shown. Images are for illustration purposes only. Cash Out is not always guaranteed to be available.”

Betfair said that the cash out feature is sometimes suspended during live matches if a major incident takes place in order to allow the site to update odds and prevent people from placing bets on events that have only just unfolded.

The ASA has ruled in favour of the operator, saying that the advert provided information on the fact that Cash Out is not always available. The agency said: “We understood from the information available on Betfair’s website that when changes occurred during an event the market was suspended, and cash out offers for single or multiple bets on that market were also suspended. We considered that it was clear from the ad that cash out was not always available and the linked terms and conditions and Sportsbook pages clearly set out the scenarios in which cash out would not be available to consumers.” 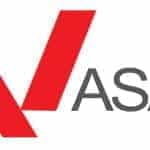 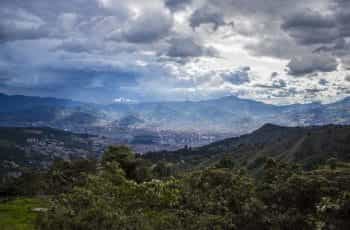 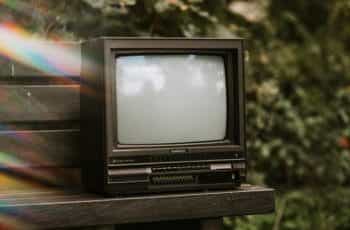