The Asian-facing Fun88 have extended their shirt sponsorship arrangement with English Premier League club Newcastle United. The multimillion-pound shirt sponsorship deal ensures that the logo of Fun88 remains emblazoned across all match-worn kit of players and staff representing the club. The new sponsorship agreement takes place amidst the backdrop of a £300 million takeover from the Saudi Arabia sovereign wealth fund, which remains a contentious issue and awaits approval from the Premier League. 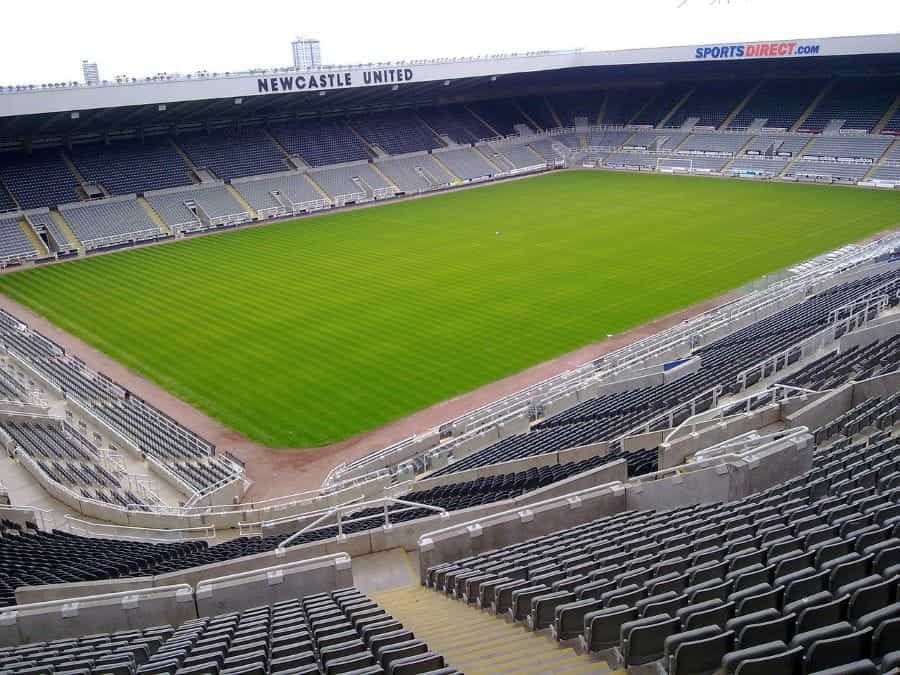 Fun88 and Newcastle United have extended their sponsorship agreement for 3 years – but an impending takeover from the Saudi sovereign wealth fund could derail the deal for the Asia-based gambling operator. ©Krissyreynolds/Pixabay

Fun88 is an online gambling operator based in China, they offer a wide range of gaming products including sportsbook, live casino, games, slots, and many more niche wagering opportunities. The operator is licensed and regulated on the Isle of Man, independent testing and audits are carried out by Gaming Associates – a firm based in Australia.

Newcastle United have renewed their original shirt sponsorship agreement with the club in a lucrative deal that is estimated to be netting the club £6 million a year. Whilst Fun88 does not hold a license to operate within the UK, the huge viewership of the Premier League from Asia will provide immense exposure for the betting brand in a market where they can dominate.

The Fun88 sportsbook had its license to operate in the UK revoked fairly shortly after gaining access to the market. The current legal situation of the firm is precarious, and through various different financial and legally engineered routes, Fun88 has established itself as a third-party technology provider to gain access to the lucrative UK betting market.

The previous three-year partnership between Fun88 and Newcastle football club had been due to expire at the end of this summer, but both parties have renewed the relationship and remain committed to supporting each other for several years to come. The extension comes at a tumultuous time for both Newcastle United and Fun88, as the club is on the brink of a controversial takeover from Saudi investors, and the bookmaker faces an investigation into allegations of facilitating underage gambling on the platform.

With the Saudi state’s sovereign investment fund closing in on a takeover of the Premier League side following Mike Ashley’s agreement to sell the club, there will be far-reaching implications for current partnerships with gambling firms. The sponsorship deal with Fun88 could be completely scrapped if the Saudi deal goes through. The laws in Saudi Arabia strictly prohibit gambling, and breaches of the legal code carry six months jail sentence minimum.

Fun88 objectives are clear, and they have already stated that the objectives of their sponsorship of a Premier League club will be to extend their reach, improve engagement with fans and grow their customer base – with all of this, the focus will be primarily on emerging markets in Asia. Whilst this is a major operating objective, the UK remains accessible via third-party technology integrations, as Fun88 expand their white-labeling capabilities across Europe.

The dealings of the Saudi state’s sovereign wealth fund are beyond the control of Fun88, and as such the firm has declined to comment on the specific details of the transaction, and any potential implications for their shirt sponsorship deal with Newcastle United. The club itself has also chosen to remain silent on the matter.

The amount being spent across the world on sports sponsorship will drop by nearly 40% this year as the economics of the game undergoes a dramatic shake-up. In 2019 the amount invested by private firms in sponsorship deals with elite football clubs around the world accounted for nearly $46bn in deals – which Two Circles, an agency involved in sports marketing, reports will now fall to $29bn. The massive reduction in the flow of capital is facilitating a major dependence on sponsorship funding from gambling firms, as football clubs across the world contend with lost revenue in ticketing due to the COVID-19 pandemic.

Gambling is one of the few industries to remain relatively unaffected by the economic crisis – even surviving the halt in sports fixtures as punters switched their spending habits from the sportsbook to the casino. The parent company of Ladbrokes Coral, one of the UK’s largest gambling corporations, reported a 19% boost in revenues in the first half of 2020 compared to the same period in 2019.

However, the situation is not completely harmonious for the prospering gambling firms. Particularly in the United Kingdom, the House of Lords is calling for gambling reform, and there is a widespread concern over a growing gambling problem amongst large portions of the population since the beginning of lockdown.

There is plenty of reasons for the concern, and the industry has become an easy target for political attacks. One of the most contentious issues is gambling shirt sponsorship, which in the Premier League amounts to half of the clubs, and in the Championship 17 out of 24 have gambling logos emblazoned on their kit.

Similar to Fun88, many shirt sponsorship deals in UK football are from Asian-based firms without a UK gambling operating license and leverage the huge viewership in their home regions as Premier League football is watched around the world. Criticism is growing of these type of deals, as the UK government looks to tighten its approach to gambling regulation, they may look to close the loophole that facilitates Fun88 and other Asian-based white-label deals sponsoring British football clubs. 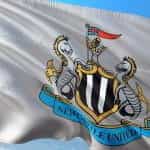