The early midday kick offs in Premier League football have been criticized by Jurgen Klopp and Gary Neville who both blame Asian broadcasters. In a debate on Sky Sports following the Monday Night Football programming of the match between Leicester and Fulham, the leading pundit began expressing his concerns and voicing the criticisms made by managers over the previous years with regard to early kick offs. 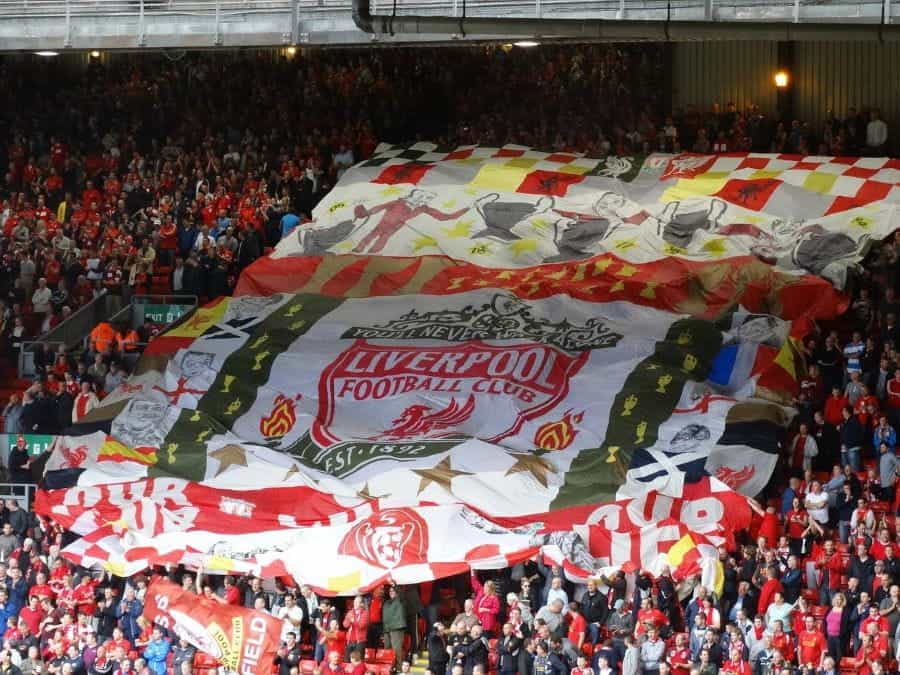 The Liverpool Football Club stadium, Anfield, where the team plays their home games, pundits and managers alike have been particularly vocal in recent weeks about the influence of Asian broadcasters to dictate earlier kickoffs in the league. ©anwo00/Pixabay

Sir Alex Ferguson was the first manager who criticized this scheduling preference of Premier League organizers. This problem is clearly nothing new and it is something that Sir Alex Ferguson has been complaining about for over 20 years. His famous criticism of the schedule was when he said there is nothing worse than playing a late-night game in Europe on a Wednesday, to then be due to playing a midday Premier League match on a Saturday morning.

Of course, the reasons for this are far from the practical sense of sports recovery and proper scheduling. The Premier League is a global enterprise that has been set up to maximize its profit-making potential. In order for the league to hit the Asian markets at the right time, and to reap the highest revenues possible from the negotiated contracts, they have to kick off early before it becomes too late at night in Asia for people to stay up and watch the games.

The dependence on Asian revenues in the Premier League is not something unique to this sporting franchise. Many other huge sports across the Western world such as the NBA, Grand Slam Tennis, and Snooker all cater their scheduling to better suit the demands of Asian broadcasters. It is worth remembering here that professional sportsmen and women are in the entertainment business, although at times it feels they are far removed from any contractual commitments with third-parties, this is in fact very real and the whole pyramid depends on Asian sponsorship revenues for its stability.

It is not uncommon for managers in the Premier League to become extremely vocal about the mistreatment of their team. Jurgen Klopp the manager of Liverpool Football Club has been particularly vocal in recent weeks with regards to the scheduling of his team. In the view of Klopp, Liverpool is being handed a schedule of games that puts them at a huge disadvantage going in the league.

Midday kickoffs are a bane for any footballer. As Gary Neville spoke at length on Monday night there is nothing worse than waking up at 6am on a Saturday, wolfing down pasta for breakfast, and feeling as if your legs haven’t had time to properly recover for the early 12pm kickoff. The disadvantage this places players at going into a match is widely recognized, and even the Premier League has agreed to place a cap on the number of times one team can be forced to kickoff at an early time, capping this at six times in a single season.

But how accurate is Klopp in his assumption that Liverpool is the victims of unfair treatment? Well, as Jamie Carragher and Gary Neville dived into in their fascinating debate on Monday Night Football, the average time between games for Liverpool at the moment is nothing extraordinary when compared to the most frequent games played by teams in other historic campaigns. The four or so day period currently experienced by Liverpool has been a common problem that doesn’t show any signs of going away.

If you were of the opinion that the influence of Asian broadcasters in UK football was somehow just a temporary phenomenon, then you’d be terribly mistaken. In reality, this dynamic is becoming more streamlined and is increasingly being optimized with more lucrative and complex TV broadcasting deals towards the Asian market.

It is not just spectatorship that is important for the Premier League to generate the huge amounts of money that it does. Betting companies in the far-east are highly dependent on the games being broadcast at reasonable times, as to attract a larger Gross Gaming Revenue, and keep the system moving in the right direction. It can feel slightly bad to think of the beloved Premier League as a broadcasting asset that has over-commercialized itself in the name of profit. But the reality is, without this successful business model, the league’s clubs would not have anywhere near the budget they currently enjoy.

The bane of Sir Alex Ferguson’s managerial career, and now the same experience for Jurgen Klopp is clearly a problem that isn’t going away for the elite managers. Klopp is slightly more aggrieved following the decimation of his squad to injuries, which he undoubtedly blames on the rigorous schedule of the league. But as Gary Neville correctly points out, the large summer break in sport due to COVID has meant that players are better rested than ever before in their careers. 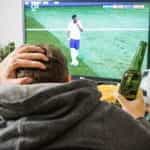