Swedish regulator, Spelinspektionen, has put forward an amendment to the country’s gaming rules seeking to stop operators from offering odds on rule violations. In the amendment, it is explained that rule violations consist of things like yellow cards in football or faults in tennis. 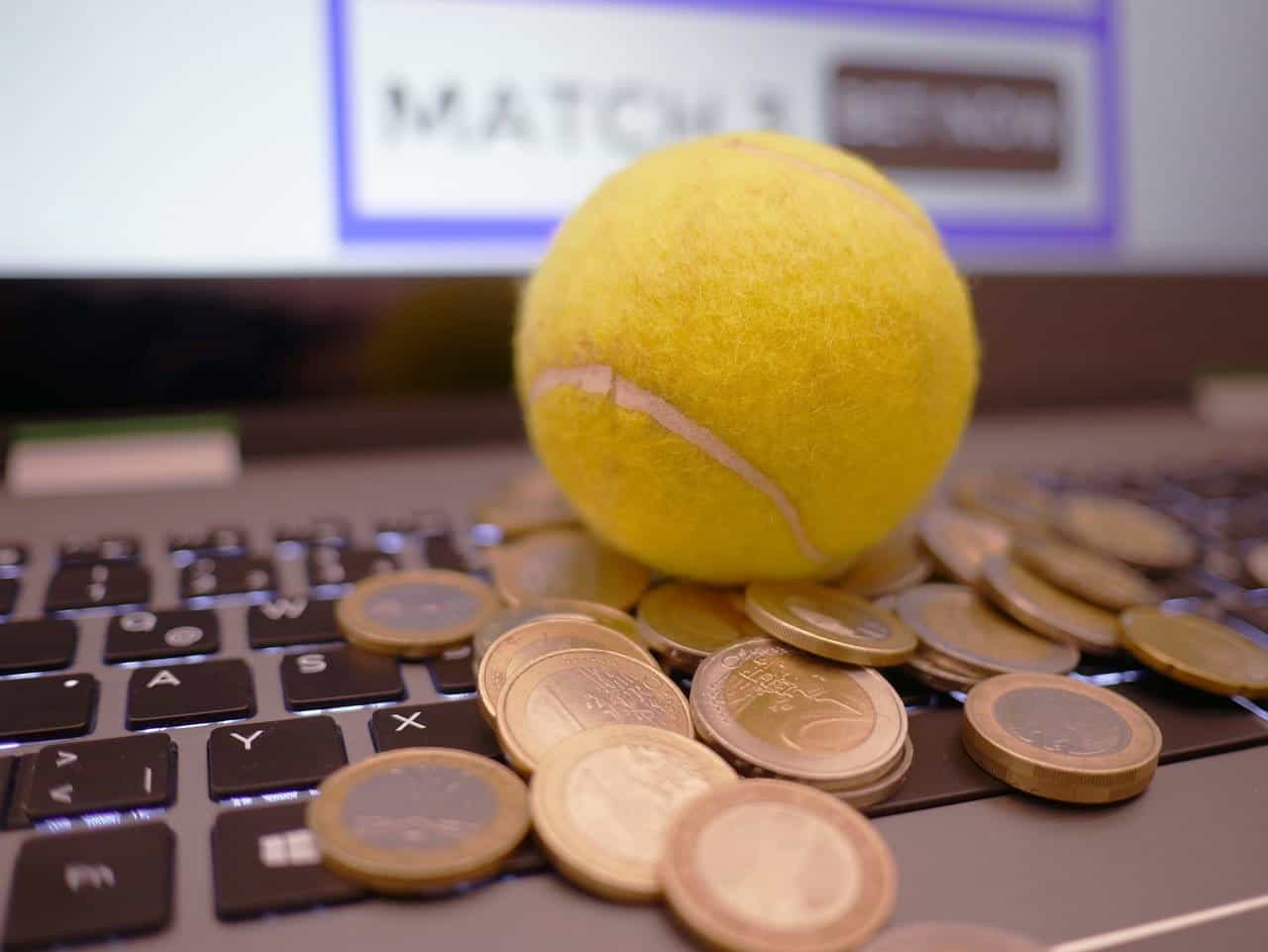 The proposed ban of betting on rule violations in sport in Sweden will prevent operators from offering odds on yellow cards and penalties in football, as well as faults in tennis, if it is introduced. ©top10-casinosites/Pixabay

Consultation has been started for the draft regulations that aim to make the anti-match fixing controls in Sweden better by removing any potential reward for athletes who may commit certain acts to fix games. The ban would prevent betting on incidents including cards, penalty kicks, disqualifications and other punishments that can be handed out to teams or players over the course of a match.

This would have an additional effect which would be to ensure that max fixers do not attempt to influence individual athletes, according to the director-general of Spelinspektionen, Camilla Rosenberg.

The restriction on betting markets is one of three new rules proposed by the regulator. It also plans to introduce a ban on betting that a team or athlete will lose a match or a tournament, and a prohibition on bets on the performance of an athlete under the age of 18.

“Spelinspektionen believes that this should be seen as a first step in the approach to counteract manipulation of [sporting] results through regulation,” the regulator explained. “This, together with other measures such as collaboration with the Match Fixing Council, the gaming companies’ own work on monitoring the manipulation of results and the sport [governing bodies’] own work to prevent and detect manipulation, will counteract match-fixing.”

These new controls that have been suggested are a substantial reduction compared to the regulator’s original plans. Spelinspektionen revealed that it had originally planned to introduce much more extensive restrictions to betting in Sweden. These restrictions would have included a directory of competitions and events on which operators would be allowed to offer odds, for example.

These hypothetical restrictions would have only been in place for the sports that are considered to be at the greatest risk of match-fixing, which would include football and tennis. The regulator decided to reduce the scope of the new controls, however, as it had concerns that it could lead players to move to unlicensed gambling websites.

The consultation on the proposed new rules will run until the 14th of February 2020, after which the regulator will take feedback on the proposal and will consider any changes to the regulations. Rosenberg did note, however, that if further restrictions were necessary, the regulator would bring them into force without hesitation. 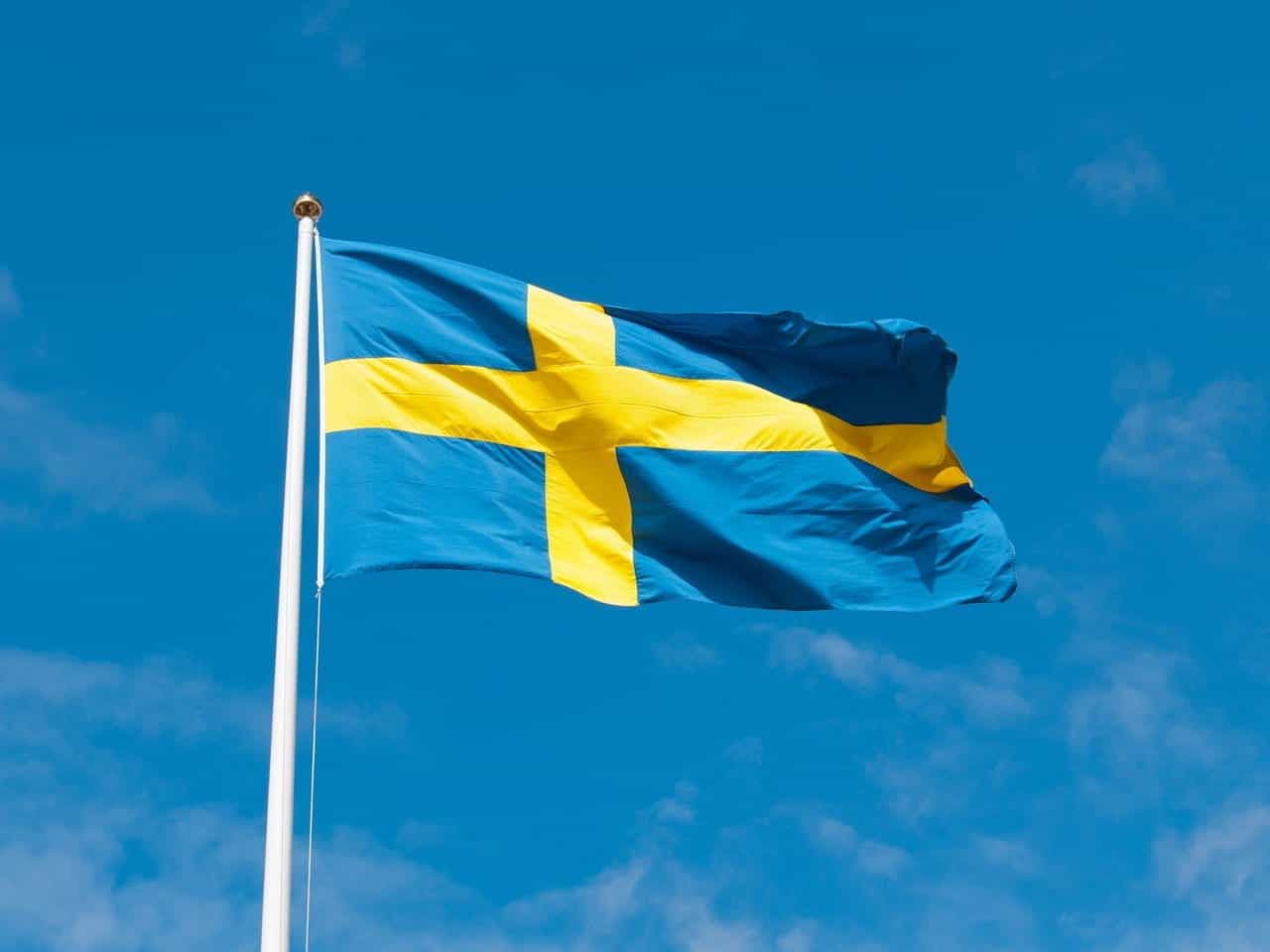 The Swedish regulator’s proposed plans have provoked backlash from institutions in the country, who believe the ban will push consumers towards unlicensed online betting websites. ©Unif/Pixabay

Reception of the Proposed Rule Changes

“Of course, it is unfortunate to open the door to the decriminalization of the manipulation of sports events. Spelinspektionen should, on the contrary, protect sports cheating and from these new opportunities for match fixing.”“– Gustaf Hoffstedt, Secretary general, Branschföreningen för Onlinespel (BOS)

The changes to sports betting laws in Sweden have already had a skeptical reception from the International Betting Integrity Association (IBIA). The IBIA has around 50 retail and online sports betting brands that feed into its alert system. These include a number of high-profile Swedish brands.

The chief executive of the IBIA, Khalid Ali, said that while the integrity monitoring body would be keen to work with regulators to introduce any initiatives that tackle betting-related match-fixing, it was difficult to determine how the new regulations are either justified or effective.

“There is a range of evidence that the markets proposed to be prohibited are not the markets that corrupters primarily focus on as liquidly levels are too low and illicit activity more easily identified,” Ali explained. “Furthermore, corrupters often seek to place bets outside of the territory where the event is corrupted, notably on the unregulated market in Asia, making Swedish market restrictions ineffective.”

Ali issued a warning that the restrictions could only help to prevent Swedish consumers from accessing products that are well regulated and would ultimately hinder the goal of channeling players towards legal forms of gambling.

The Swedish trade association for online gambling, Branschföreningen för Onlinespel (BOS) has also criticized the proposal made by the regulator in the country.

BOS has argued that – by bringing bets on the suggested events out of the regulated market – the authorities will lose the ability to monitor suspicious betting on such events and will, therefore, become incapable of effectively policing match-fixing in sport.

“The reasoning is that the new regulations should prevent match-fixing, but in reality, it clears the way for it. When you rob Swedish-licensed gaming companies of having complete betting portfolios, you hand over important parts of the market to unlicensed gaming companies. To contribute to the decriminalization of some manipulation of sporting events is to ask for intensified problems with match-fixing.” Gustaf Hoffstedt said about the plans. 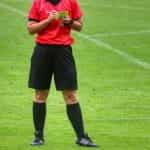 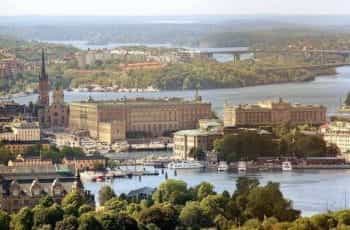