The latest from LatAm gaming operator Betcris is the decision to triple their coverage of eSports events for sports bettors in search of new sporting events. Since the beginning of the coronavirus crisis has forced brick-and-mortar gambling locations across Latin America to close, Betcris has tripled its content in eSports, ranging from exponentially boosting coverage of leagues and events, including livestreams and additional lines. 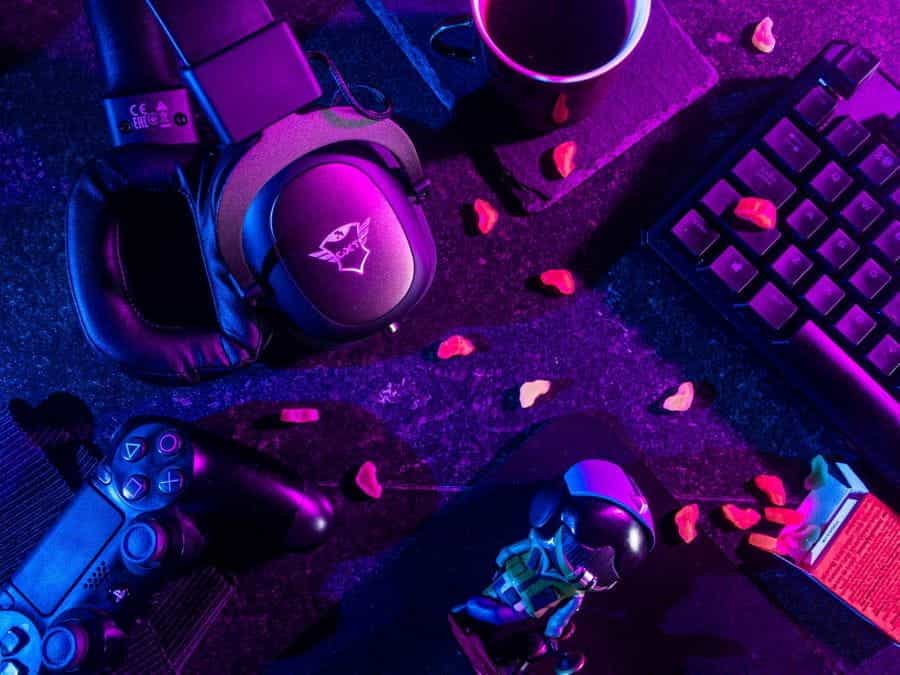 In fact, Betcris’s expansion into eSports was a fairly natural move for the company, which noticed a growing trend in eSports content as the coronavirus pandemic brought bettors indoors. As the crisis has continued to play out, Betcris tripled its coverage of eSports, including games like Dota 2, League of Legends, and Counter-Strike: Global Offensive.

“Counter-Strike: Global Offensive has been one of the biggest winners in the eSports industry, seeing an increase in volume of around 700%. Close behind is Dota 2, which has witnessed a 600% increase, and League of Legends with a 350% improvement. We have seen an increase of 15% in betting on the different options, while still receiving sports gamblers attracted to other alternatives, such as horse racing, which is around 20% of the volume.”– Oscar Brenes, Chief Operating Officer, Betcris

This is just the latest announcement from Betcris which demonstrates the continued creativity the company has brought to the ongoing coronavirus pandemic as it has played out. In early April, Betcris announced that they would be radically reconfiguring sports betting options as the crisis went on, from eSports to current events.

More recently, Betcris announced that it would be adding table tennis to its sports betting options — something DraftKings CEO Jason Robins also referenced doing with DraftKings at the beginning of the coronavirus pandemic. According to Robins, close to 60% of the money spent on DraftKings in late March was on table tennis — unthinkable in normal times.

Just last week, Betcris announced that it would be offering betting to be placed on the stock market: where bettors can place their bets on various markets’ rise and fall, including the total closing points for the end of the day on Wall Street. Gamblers are able to source their data from marketwatch.com.

At the time, the company emphasized the possibility for placing bets on stocks, as opposed to investing in said stocks. As Betcris explained, bettors would not have to spend extraneous sums on stockbrokers or associated taxes, and “ultimately, … it’s possible to see returns whether the market is moving up or down.”

Fecoljuegos is far from alone in its financial woes. Flutter Group, owned by FanDuel, anticipates a revenue loss of $135.6 million for this time, citing the cancellation of live sporting events as the reason for this loss. Similarly, Fecoljuegos has estimated a 90% drop in revenue since coronavirus forced the suspension of global sporting events.

Since COVID Closures, eSports Have Been A Balm

While the struggles of Flutter Group and Fecoljuegos are a testament to the larger background of strife plaguing the sports betting industry, eSports betting has offered some protection and additional clicks to sites which would otherwise struggle to generate web traffic.

For some companies, this has even been lucrative. eSports betting platform Luckbox reported a 54% increase in new player registrations and increased bet size, following the cancellation of the English Premier League in mid-March. Similarly, gaming platform Steam has been generating more clicks than ever, recently breaking two new company records.

The Unique Possibilities of eSports Betting

eSports are, of course, radically different from their IRL counterparts for many reasons. In these way, eSporting matches offer unique opportunities to sports betting companies for revenue which have not yet been tapped, or which are not true for IRL sports. For one example, eSports rounds are shorter than IRL sports, meaning bets are placed more often.

Another tactic taken by IRL sports leagues has been to offer celebrity livestreams of eSports matches, as was done in the Madrid Virtual Open several weeks ago. Following the lead of the Madrid Virtual Open, which featured some of the biggest names in tennis live-streaming and facing off in virtual tennis, the NBA plans to pursue a similar concept.

In normal times, those who bet on eSports prefer to do so on what is referred to as the “big three” of eSports: Dota 2, League of Legends, and Counter-Strike: Global Offensive. Since traditional sports bettors have entered the eSports betting sector, the number of bets placed on games like NBA 2K and FIFA has increased. 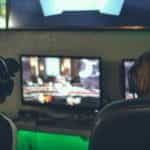