Betfred USA will be responsible for operating the sportsbook at the brand-new Virgin Hotels Las Vegas, pending approval from the Nevada Gaming Commission, as well as the Wind Creek Bethlehem Sportsbook in Pennsylvania. This announcement comes just a short time after Mohegan Gaming & Entertainment received permission from the Nevada Gaming Commission to operate the casino at Virgin’s new Las Vegas resort-casino, which is set to open on January 15, 2021. 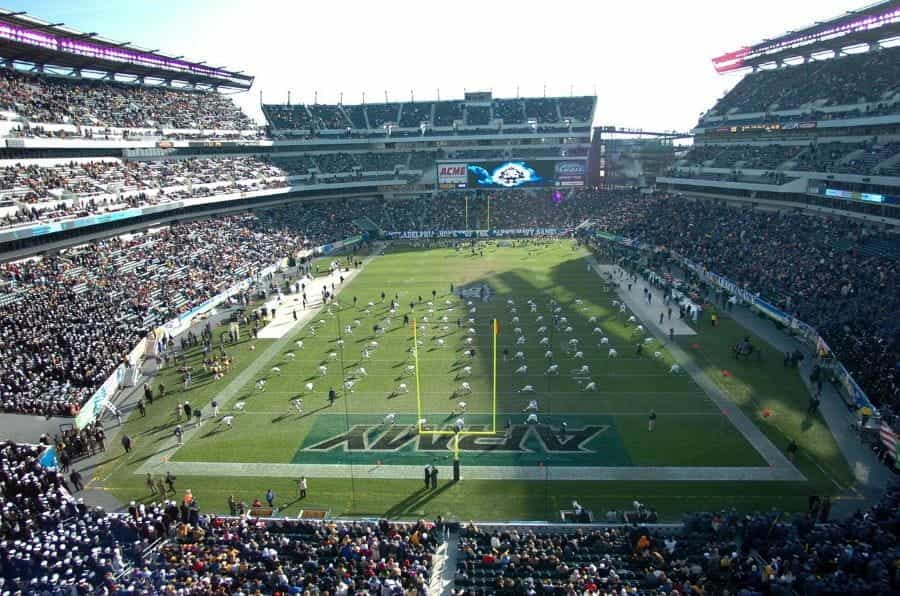 Sports fans in Las Vegas and Bethlehem, Pennsylvania will soon be able to place bets at the brand-new Betfred USA sportsbooks. ©12019/Pixabay

In a statement from Stephen A. Crystal, who oversees operations in the US and Canada for Betfred’s North American division (known as Betfred Sports USA & Canada Development), several major developments are coming down the pike from the internationally-renowned sportsbook operator.

According to Crystal, Betfred USA is slated to operate the sportsbook at Virgin’s latest venture, an elegant, Mediterranean-inspired integrated resort-casino on the Las Vegas Strip, which is set to open in mid-January, 2021. At the moment, however, Betfred is still awaiting approval to operate said sportsbook by the Nevada Gaming Commission.

Once Approved, Accommodations Will Be Lush

Matching the style of the planned Virgin Hotels Las Vegas, which will be a large and glamorous resort including a pool and multiple event spaces, the Betfred USA sportsbook will be equipped with comfortable and luxurious seating. Sports bettors will be able to stay informed and engaged thanks to a high-tech wall of video monitors displaying games.

Players will be given a choice on how to place their bets. Wagers can be placed at betting counters, but players looking to go for a more DIY experience can also control their own bets at self-serve betting kiosks. According to Crystal, this IRL sportsbook will be accompanied by a digital option.

During the summer, Virgin — an internationally celebrated company known for everything from airlines to record labels and now, resorts — announced its newest location, taking over the former Hard Rock Hotel on the Las Vegas Strip. At the time, the resort-casino was intended to open on November 6, 2020, a date that was ultimately postponed due to the pandemic.

Still, a small delay couldn’t slow down the casino. By the end of October, the brand-new Virgin location had unveiled its floor plan, indicating a lush and sprawling, Mediterranean-style oasis. At the same time, Mohegan Gaming & Entertainment received a license from the Nevada Gaming Commission to operate the casino within the venue.

In fact, it was Mohegan who selected Betfred USA to operate its sportsbook, a decision announced in mid-July of this year. At the time, MGE’s Vice President of Interactive Gaming was enthusiastic about the partnership, citing Betfred’s well-established presence in the United Kingdom and Europe as evidence of its ability to run a successful sportsbook.

As Betfred USA director Stephen A. Crystal unveiled the company’s plans to oversee sportsbook operations at the new Virgin Hotels Las Vegas, he also revealed that Betfred USA is in the final stages of preparation before formally opening the long-awaited Wind Creek Bethlehem Sportsbook in Bethlehem, Pennsylvania.

The Sportsbook Will Open In A Beloved Restaurant

Betfred USA’s Pennsylvania sportsbook will be located within a restaurant at the Wind Creek Bethlehem, a casino purchased by Wind Creek Hospitality from the Las Vegas Sands Corporation in May 2019 to the tune of $1.4 billion. Within the casino, celebrity chef Buddy Valastro, known for the show Cake Boss, operates a restaurant called Buddy V’s Ristorante.

Betfred USA received permission to operate a sportsbook within Buddy V’s Ristorante in June of this year, when the Pennsylvania Gaming Board approved an application submitted by Wind Creek Hospitality. The restaurant will be growing an additional 3,400 square feet to accommodate the new sportsbook, which will include close to 80 TV screens.

A Tough Year For The Wind Creek Bethlehem

Higher-ups at the Wind Creek Bethlehem likely hope that this new venture, which will open to the public November 21, will bring much-needed additional revenue to the site, which was forced to lay off 20% of its workforce in late September following months of forced closures and visitation restrictions.

At the time, executives from the company were forced to put out what was surely a difficult statement, conceding that the casino had experienced significantly less visitation than was expected. The company cited the ongoing coronavirus pandemic as the sole reason for the significant revenue loss during the six months since lockdown began.

Betfred Is Making Itself A Player To Watch In North America

Throughout this year, a number of states in the US have elected to legalize sports betting in the hopes of securing additional revenue due to tremendous overall losses incurred throughout the COVID-19 pandemic. During this time, companies like DraftKings, FanDuel, and BetMGM have come to the fore — and now, Betfred is throwing its hat in the ring. 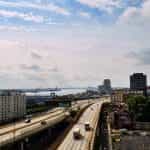