Insolvency administrators at Begbies Traynor have started the process of returning funds to customers of the failed sports betting platform Football Index. The process was launched at a hearing at the Royal Court of Jersey. BetIndex, which operated Football Index, went into administration in March after traders withdrew funds from their accounts on mass. 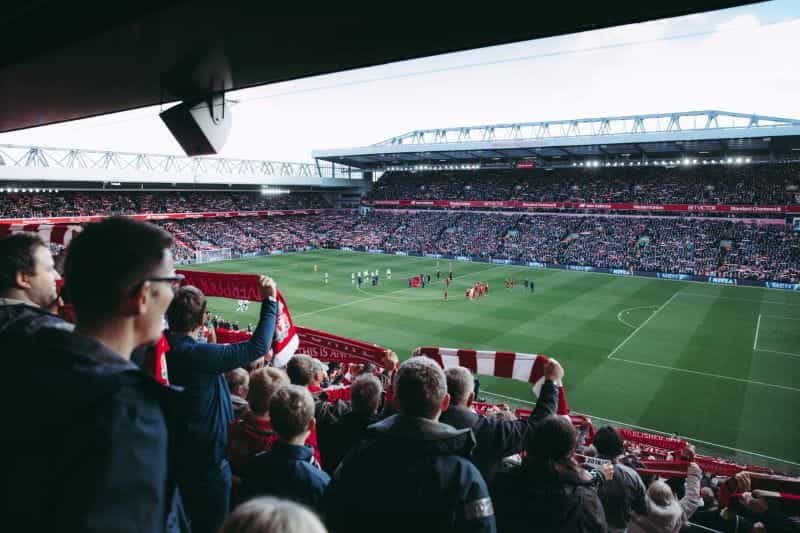 The collapse of the betting platform has reportedly left the average customer £3000 out of pocket. ©Tembela Bohle/Pexels

Administrators from Begbies Traynor were called in shortly after BetIndex went into administration. Richard Toone, Adrian Hyde and Adrian Rabet were appointed from the restructuring firm to administrate following an order from the UK’s High Court. The administrators were advised by a legal team at Bird & Bird.

Due to the nature of BetIndex’s business practice, operating in multiple jurisdictions, even the administration application process was complex. Begbies Traynor has had to work with authorities in the UK, Jersey, Gibraltar and the Isle of Man. Describing the unique situation, administrator Adrian Hyde said:

“We believe we are now in a position from which we can progress restructuring proposals to achieve the best outcome for the player community and the business. This is a complex and fast-moving situation, and we will endeavor to provide updates to the player community on an ongoing basis when appropriate.”

Begbies Traynor was then able to start processing customer claims in April. On May 5th BetIndex issued an announcement to those impacted by its collapse. The announcement explained that Begbies Traynor had issued an application to identify the customers eligible for the redistribution of Football Index’s cash balances.

As part of this process, a hearing then took place on May 10th. Begbies Traynor is tasked with distributing the funds held in the Football Index Player Protection Trust Account to former customers that were unable to withdraw their funds before the platform went into administration. The account is valued at £4.5 million.

It is still far from a simple job for the administrators though. To make matters more difficult, many of the platform’s customer bets are still active. This means that customers could still be owed dividends according to how much they invested in players. The administrators must decide when the dividends should be calculated from. It is not yet clear whether that date will be from when Football Index collapsed, or later.

The administrators will also have balance claims for customers that lost funds and for customers that are owed dividends. According to BetIndex, customer funds are protected over the claims of other creditors. However, its terms and conditions state that this protection does not extend to funds that were invested in football players.

BetIndex is liable to pay customers in the region of £3.2 million. It also has a surplus of £1.3 million which will be distributed amongst players who lost access to the funds in their accounts when the platform ceased trading, as well as those who still had active bets.

The news that administrators have begun customer hearings will come as good news for those impacted by the collapse of the betting platform. However, it has been estimated that customers may have lost as much as £100 million. In its heyday the platform was home to around 500,000 accounts, so it could still be a long time before customers are recompensed.

The self-styled “stock market of football” was first launched in 2015. It held a unique corner of the market, allowing customers to buy and sell shares in professional football players. Dividend payments fluctuated in response to the value of players. Players that performed well went up in value, while those that suffered injuries or had a bad season fell in value.

The sports betting platform was popular with punters, and even sponsored the shirts of Queens Park Rangers, Bristol Rovers and Nottingham Forest football clubs. Despite its initial success, Football Index fell into difficulties and has since been dubbed one of the biggest failures in gambling history.

Its final downfall began on March 5th, when the platform cut dividend payouts on players from 33p per share to 6p per share. Customers were outraged as they saw the value of their open bets drop, despite paying for the bets based on the previous payouts. Customer portfolios fell in value too, from 50% to -90%.

To add insult to injury, users of the platform felt that they were encouraged to invest in the platform before the dividends were cut. New shares were released shortly before dividends were reduced, resulting in many players losing out. These changes triggered a crash in the value of players on the platform and a huge backlash from customers.

Angry platform users withdrew their funds on mass. They felt that it was unfair that corporate changes should leave them out of pocket, and claimed that the operator had shifted the goalposts mid-match. Critics compared Football Index to a Ponzi scheme, as it relied on new investment to payout previous dividends. It later emerged that the Gambling Commission was warned about the platform’s “pyramid structure” in January 2020.

The platform suspended trading on March 11th, and hours later BetIndex went into administration. The UK Gambling Commission and the Jersey Gambling Commission then suspended the operator’s licenses and the platform ceased trading permanently. Critics claimed that the gambling regulators acted too late, and that they should have withdrawn the company’s license much sooner.

MPs wrote to Culture Secretary Oliver Dowden calling for an inquiry into the company’s collapse. For ministers, it is another instance that exemplifies the need for reform in the gambling industry. In December, the government launched a review of the 2005 Gambling Act, with the ambition to bring the sector’s laws up to date with the digital age.

The letter, written by the Gambling Related Harm APPG, estimated that on average customers had lost £3000 each. MP Carolyn Harris described the collapse as a scandal and called for an enquiry and a new gambling ombudsman. In the letter, she stated:

“An inquiry is needed to get to the bottom of who knew what and when. This scandal has brought into sharp focus regulation that is not fit for purpose and mechanisms for consumer redress that are non-existent.”

A group of customers impacted by the platform’s collapse have also banded together to take legal action against BetIndex. They have enlisted law firm Leigh Day to pursue the betting site’s parent company for recompense. It is also expected that the Gambling Commission will come under fire over its failure to enforce sanctions on the company sooner. 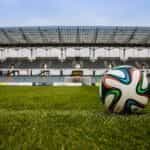