The Betting and Gaming Council has announced the appointment of Michael Dugher as its new Chief Executive. Dugher will officially join the BGC in the spring of next year. Dugher is currently the Chief Executive of UK Music, one of the foremost industry bodies representing British music. 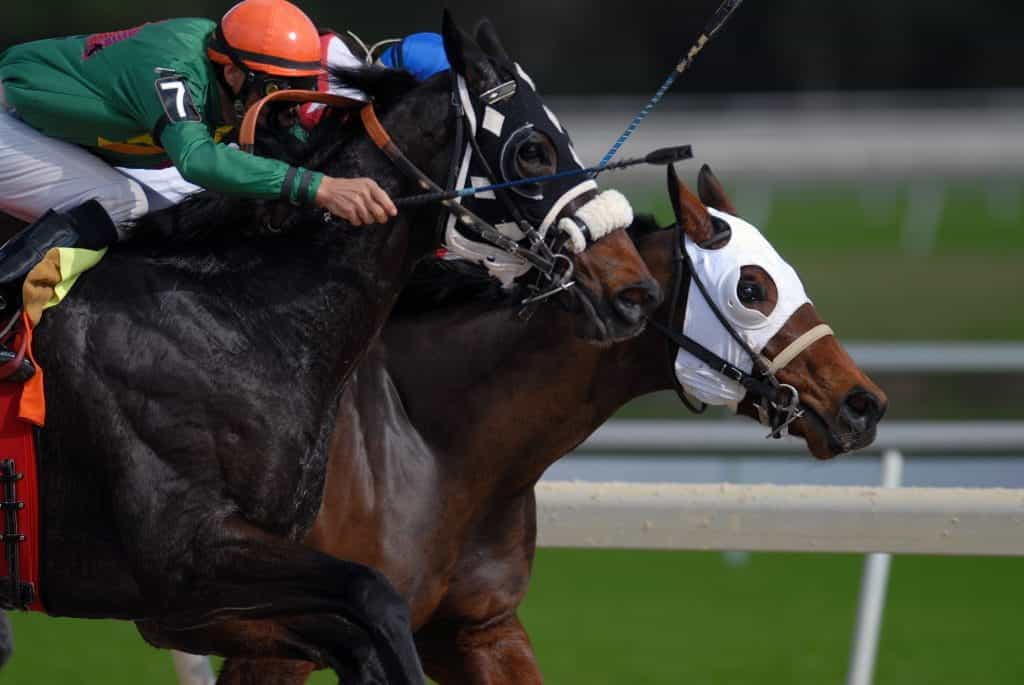 Dugher is a keen sports fan, whose favorites include football, cricket and horse racing. ©Jeff Griffith/Unsplash

Safer Gambling for All

Dugher brings many valuable years of experience to his new role at the Betting and Gaming Council. His main areas of expertise are in the music industry as well as politics. He took up his current role as CEO of UK Music in May 2017, after Jo Dipple moved on to Live Nation Entertainment. UK Music is an organization that represents the interests of the UK’s commercial music industry. It was launched in 2008, with former member of The Undertones, Feargal Sharkey joining as CEO.

Through lobbying, education, and publishing research, UK Music ensures that the interests of all recorded, published and live arms of the British music industry are heard. Dugher’s role at this organization might deal with a different sector, but both UK Music and the BGC do have similar aims. Both aim to represent and protect their respective industries while upholding standards.

Dugher explained why he is looking forward to taking up his new job at the Betting and Gaming Council in 2020.

“The betting and gaming industry is a hugely significant contributor to the leisure industry, to sport and to the UK economy as a whole. I look forward to working with Brigid and the members of the Betting and Gaming Council as we tackle the critical issues facing the sector. Like many millions of people, I enjoy having a bet. Creating a safe gambling environment will be my top priority.”

The Betting and Gaming Council is still a relatively new organization, formed earlier this year through the merging of the Association of British Bookmakers and the Remote Gambling Association. It officially launched on the 5th of November, when it took the opportunity to announce a series of pledges to responsible gambling. Leading figures from the UK’s gambling industry committed to these pledges, with the aims of combatting harm to young and vulnerable bettors. CEOs from companies like Playtech, Rank, William Hill, and GVC, to name just a few, committed to prevent underage gambling, increase support and treatment for problem gambling, improve advertising practices, protect customers and promote safer gambling.

The Betting and Gaming Council is an industry association that aims to improve customers’ gambling experiences. This means creating initiatives to make gambling safer for everyone while making sure that it is still fun. The BGC represents online casinos and operators as well as betting shops. Not counting the National Lottery, which is managed separately, the BGC represents over 90% of the gambling sector. All members must stick to its code of conduct rules, which in turn seek to make the gambling industry a safer and more enjoyable place for all.

“Michael brings a wealth of experience from his time in parliament and more recently as chief executive of UK Music. He’ll bring great leadership, energy and experience to the Betting and Gaming Council and help deliver the ongoing change we need to ensure safe and enjoyable products. We share an ambition to make the UK the safest betting and gaming industry in the world. I very much look forward to working with him”– Brigid Simmonds, Chairman, Betting and Gaming Council

A Life in Politics

Before joining UK Music, Dugher enjoyed a successful career as a Labour politician. This experience of politics will prove useful, as Dugher will find himself tackling many of the current issues facing the UK’s gambling industry. Members of the press as well as groups of politicians have recently been highlighting some of the shortcomings of the gambling industry. These include hotly debated topics such as children buying loot boxes in video games, placing caps on online casino stakes and banning credit cards for online gambling. As part of Dugher’s role as CEO of the BGC, he will need to address issues such as these to make a fairer and safer gambling experience for all.

Dugher studied politics at Nottingham University, and went on to become the national chairman of Labour Students in 1997. Before heading to Whitehall, he was the Amalgamated Engineering and Electrical Union’s Head of Policy. Dugher then held a number of special advisory roles in Whitehall, as well as being a corporate lobbyist for Electronic Data Systems. For two years, he was Gordon Brown’s Chief Political Spokesman while he was Prime Minister.

He stepped away from politics in 2017 when he did not stand in the general election. Explaining the reasoning behind this decision he said “It’s time now for me to make a difference in life outside of politics. It’s also time that I do what is best for my wife and children, whom I love with all my heart”.

Dugher has also worked with several charities, as well as serving as a trustee for Nottingham Forest Football Club’s Community Trust. He has a passion for sport, most of all horse racing, cricket and football. 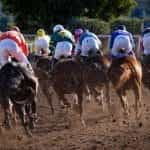