Industry association, the Betting and Gaming Council, has called on the SNP to ease the harsh restrictions imposed on Scotland’s betting shops, as they reopen after the coronavirus lockdown. According to the BGC, Scotland’s rules are too strict, and in the long term could be harmful to betting shops and those who work there. 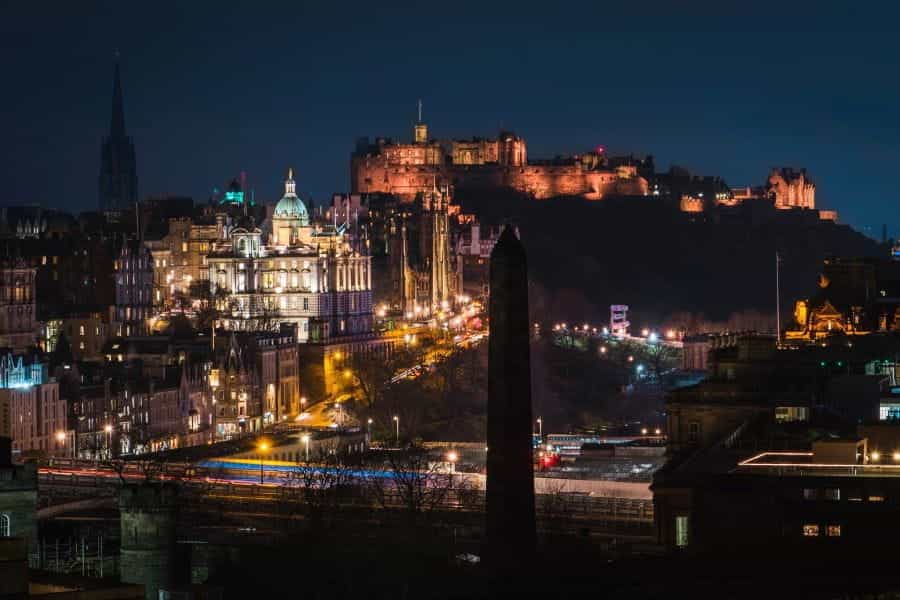 The Betting and Gaming Council has urged the Scottish government to relax the restrictions imposed on its betting shops. Scotland is home to around 900 betting shops, all of which had been shut since March, due to the coronavirus pandemic. While the nation’s betting shops were allowed to reopen on June 29th, it has been far from business as usual.

As businesses in Scotland reopen, they must adhere to a very specific set of rules laid out as part of the government’s roadmap out of the lockdown. For betting shops, this means no chairs, no live racing and all gambling machines switched off. These drastic measures have been put in place to discourage punters from gathering at bookies. Instead, they should visit only to place bets, and then leave.

Speaking out for the industry, the Betting and Gaming Council has kicked out at these restrictions, denouncing them as ‘draconian’. It has urged First Minister Nicola Sturgeon to rethink these rules, which could lead to job losses and shop closures. Scotland’s rules are far stricter than elsewhere in the UK, and that is already having a knock-on effect for bookmakers.

According to the BGC, since reopening on June 29th, Scottish operators have reported a fall of 95% in their turnover, compared to figures before the lockdown. Scotland’s 900 betting shops employ around 4,500 people. With businesses running at a loss, all of those jobs now face an uncertain future.

Scottish racing, which resumed on June 22nd, is also under pressure, as it is reliant on media rights payments from betting shops. As bookies can no longer air live racing, those payments are no longer being made. Michael Dugher, chief executive of the Betting and Gaming Council, has urged Nicola Sturgeon to act before it is too late. Speaking in a press release, he said:

“Nicola Sturgeon was right to say she wanted every business ‘trading viably’ but the Scottish Government is single-handedly wrecking the viability of hundreds of betting shops in Scotland. Scottish betting shops are bracing themselves for closures and there are thousands of jobs at stake unless Nicola Sturgeon re-thinks.”

Instead, the BGC proposes that there could be better ways of controlling numbers at betting shops, without having to turn televisions and machines off. Like other retail shops in Scotland, it suggests that visitors could be counted in at the door.

Scottish finance secretary Kate Forbes explained that the strict measures were put in place to prevent large groups from gathering to watch live sports. According to Forbes:

“We don’t want any businesses to remain closed, or open with restrictions in place, for a day longer than is necessary but public health is paramount.”

However, Dugher claims that the government has failed to understand the behavior of those who visit bookmakers. He says that most customers don’t choose to spend long periods of time in betting shops, rather that they place their bets and then watch races to check on the results.

He argues that the social distancing and hygiene measures put in place at bookmakers elsewhere in the UK are sufficient to return to business while keep the virus at bay. These include clear plastic screens, free hand sanitizer and stylus pens for gaming machines. Staff can wear PPE and encourage contactless payments at the tills.

The row over Scotland’s strict betting shop rules has been ongoing since shops reopened on June 29th. John Heaton, chairman of Scobet, has echoed Dugher’s concerns, describing the government’s response as over the top. Heaton is particularly concerned for fans of greyhound racing, who now have little reason to visit betting shops if they can’t watch their races there. Heaton said:

“The whole thing is just crazy, and a real slap in the face for an industry which has done its bit for the national effort to tackle Covid-19. I’d love to think that, even at this late stage, the Scottish Government will think again. But I wouldn’t bet on it.”

It has not been a simple process for gambling companies to reopen their doors as lockdown measures are eased. With each nation governing it’s own coronavirus strategy, differing rules have resulted in chaos and confusion.

In Ireland, an estimated 800 betting shops reopened on June 15th, on the misunderstanding that they were included in the government’s ‘phase 2’ roadmap. However, they were all forced to close again within the same day, despite the efforts of staff to convert shops to comply with social distancing measures. 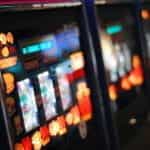