The British Horseracing Authority has confirmed that the suspension on racing will now be extended indefinitely. The suspension was originally put in place to last until April 30th, but with few signs of the lockdown being lifted just yet, the BHA says that British racing will not return to normal until June at the earliest. 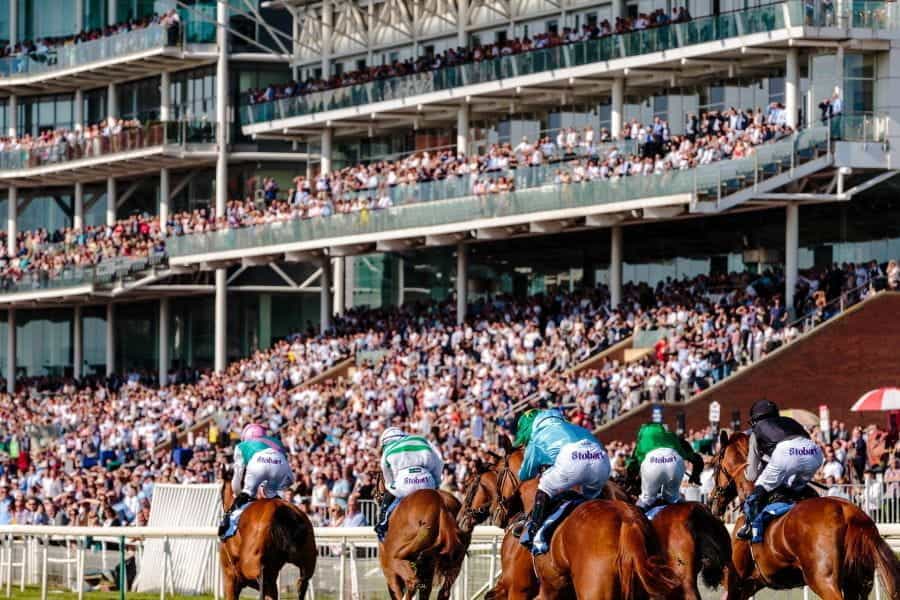 If the BHA is correct, crowds of spectators will not be allowed at racetracks until at least June. ©Chris Kendall/Unsplash

The BHA’s suspension on racing was due to be lifted at the end of this month, but the BHA has now announced that this date has been extended. Racing in the UK officially stopped on March 18th, shortly before the Government brought in its official lockdown rules.

The lockdown is intended to slow the spread of coronavirus, and eventually bring the pandemic to an end. This means that large crowds and gatherings are prohibited, as are unnecessary journeys. To reduce the strain on NHS services, only key workers may continue to work away from home.

“We stopped racing in March to protect the health and safety of the public and to limit demands on the NHS. It’s right to continue this suspension until the pressure on the NHS allows for a resumption and we can assure the safety of those taking part. We are in touch with government as part of our development of a responsible, coordinated plan for the return of sport when it’s appropriate to do so.”– Nick Rust, Chief Executive, British Horseracing Authority

So far, the BHA has given no date for lifting the suspension. It has however been busy concocting a “phased plan”, so that that when it does become possible to lift the suspension, races will be ready to resume as smoothly as possible.

According to the BHA, it could be possible to start races again in May. If this did happen, it would not be business as usual though. Races would likely be carried out behind closed doors, without crowds present. Biosecurity measures would also have to be put in place, so as not to put the public or competitors at risk.

In its press release, the BHA went on to say that racing with crowds would not be possible until at least June. If restrictions on mass gatherings are still in place then, it could take even longer to let spectators return to the track.

“We’ll continue to develop a range of options drawing on the expertise of our participants and racecourses. But for now, we are all focused on supporting the national effort, maintaining social distancing restrictions and taking care of our people and our horses.”

Like other sporting events, racing has been heavily disrupted by the global pandemic. On March 25th, Ireland became the last major racing nation in Europe to suspend its racing calendar. Elsewhere, nations such as Hong Kong, Japan, and Australia have continued to allow racing events to take place behind closed doors. In the US, a small number of racetracks have also continued to run without onlookers.

In the UK, the last major racing calendar event to take place as scheduled was the Cheltenham Festival. Around 250,000 people in total attended the four-day event, which took place from the 16th to The 19th of March. While the race was within government guidelines at the time, its go-ahead has since been criticized as spectators went on to show symptoms of the virus.

While all UK races are off for the time being, the racing industry has still been hard at work raising money for charity. Amongst other famous faces from the racing world, Sir Anthony McCoy helped Equestrian Relief to raise £250,000 for the NHS.

Launched by the team responsible for the Bolesworth and Liverpool International Horse Shows, ‘Equestrian Relief’ saw stars from the equestrian world complete a series of tasks. Zara Tindall, Ros Canter, Frankie Dettori, Sir Anthony McCoy and more all helped the initial target of £100,000 to be beaten.

The stars were split into competing teams and completed daily tasks in pairs over 10 days. The grand finale came with the ‘Dark Horse’ round, in which competitors showed off their hidden talents. Team Eventing was crowned as the winner, thanks to a comic twist on Netflix’s ‘Tiger King’.

According to McCoy, “It was a pleasure to be involved and I’m really proud of everyone from the equestrian world for helping to raise a great sum of money for a cause that has touched everyone in recent times”.

A charity auction also took place, raising £165,440. The auction featured a painting from Zara Tindall, signed racing breeches from Frankie Dettori and the opportunity to play golf with Sir Anthony McCoy and Oli Bell. The hottest item up for grabs was membership for a Nick Bradley Racing syndicate, which fetched £7,501.

“It has been an overwhelming fortnight – and we are delighted to be in a position to be donating over a quarter of a million pounds to the NHS Covid-19 Crisis Fund. I would just like to extend a massive thank you to everyone from the Equestrian World who has supported this fantastic cause in every way, and helped us achieve this great result.”– Nina Barbour, Managing Director, Bolesworth Estate 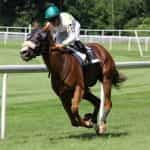