As states around the United States have embraced legal regulated sports betting to offset COVID-19 hardship, Massachusetts leadership has denied it. The decision was made when Massachusetts lawmakers rejected an amendment proposed by state Minority Leader Bruce Tarr. Under Tarr’s amendment, the state would have been able to authorize sports betting from online, land-based, and racetrack operators. Senators in support of the bill expressed disappointment at the outcome, emphasizing the much-needed additional revenue. 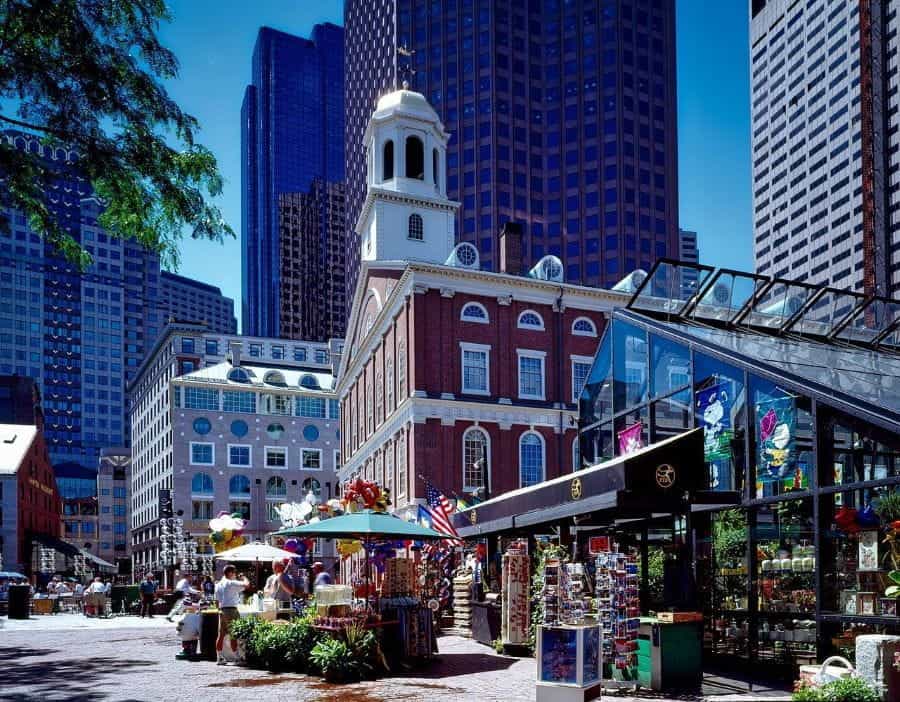 Massachusetts is one of the few US states this year to actively oppose legal sports betting. ©12019/Pixabay

In mid-November, the Massachusetts State legislature deliberated upon what should be the state’s budget for the coming fiscal year. In the end, the committee agreed upon an allocated $46 million. Senate President Karen Spilka was positive about the decisions, emphasizing the leadership’s prioritization of the ongoing pandemic for this funding.

Not Everyone Is Happy

While Senator Spilka stayed in good spirits about the results of November’s congress, a number of members of the Massachusetts legislature were frustrated and disappointed by the body’s refusal to approve expanded legal sports betting in the state. This included Minority Leader Bruce Tarr, as well as Senators Patrick O’Connor and Marc Pacheco.

According to Senators O’Connor and Pacheco, the revenue earned for the state from sports betting — specifically, in this instance, the mandatory application fees sports betting companies would have to pay the state in order to even begin the regulatory process — would be easy. Losing this revenue means, they said, giving other states an advantage.

What Could Have Been: Legal Sports Betting In Massachusetts

The proposal from Massachusetts Senate Minority Leader Bruce Tara was that casinos, racetracks, and iGaming platforms in the state would be able to offer legal, regulated sports betting to people in the state. Supporters of the bill — including Senator O’Connor and Senator Pacheco — emphasized how much this would bolster state revenue.

According to advocates of the proposed amendment, revenue garnered from the state’s legal sports betting industry would be siphoned off to vital public programs: specifically, a financial recovery platform calibrated to respond to citizens’ needs following the devastation of the ongoing COVID-19 pandemic.

While it is unknown exactly how much a legal sports betting industry in Massachusetts would generate for the state, preliminary estimates speculate that the New England state could expect to see between $20 million and $35 million flooding into state coffers due to the choice to legalize — money the state has turned down.

Rejected Without A Roll Call

In fact, Minority Leader Bruce Tara’s proposal was so definitively rejected that the state Senate struck it down without even having a senate-wide roll call on the motion. Now that the proposition has faltered, three of Massachusetts’ senators and three of its state representatives will meet to finalize the state budget, without the whole congress voting.

Foreshadowing The Difficulties This Summer

What The Summer Bill Said

The bill pushed forward in August would have allowed for legal sports betting at casinos, racetracks, and — potentially — online. Lawmakers proposed an unusual twist, wherein venue owners would receive a 1% venue fee, allowing for a single percentage of gross revenue from sports betting events to go to local venues, rather than sports leagues.

In A Twist, Summer Legislation Got Overwhelming Support

Interestingly, this summer’s attempt to legalize sports betting in Massachusetts saw a tidal wave of House Representatives pushing to approve the regulation, with 156 Representatives voting to approve and just 3 voting to deny. At that point, the bill went to the state Senate, where it did not get the necessary number of votes to become law.

In effect, it is safe to say that Representatives from Massachusetts during the summer of 2020 were largely pro-legal gambling, while the state’s Senators opposed it. This is a microcosm of the larger workings of government in the US: in order for a law to be signed into effect, both the Senate and the House must approve it.

Throughout 2020, states across the US have elected to significantly reconsider preexisting gambling legislation, often culminating in legalizing sports betting. During the course of this year, states including Illinois, Louisiana, Indiana, Maryland, Ohio, Colorado, and California have altered existing laws or created new ones to expand legal betting.

Most recently, a rash of states — Colorado, Maryland, Nebraska, and Virginia — radically altered existing gambling legislation in the November 3 elections. Nebraska and Virginia both expanded the legal types of gambling in-state, while Colorado voters gained more agency on bet limits.

Maryland saw the success of Vote Yes On Question 2, a campaign in the state spearheaded by former WNBA player Marissa Coleman and funded, in large part, by two titans of America’s legal sports betting industry: DraftKings and FanDuel. Prior to the election, FanDuel stated that it planned to invest $1 million to $1.5 million in the campaign.