Champions League Will Return in August

Uefa has announced its plans to reintroduce the Champions League at the end of the 2019-20 football season. The Europa League will also conclude at the same time. These competitions will be concluded under strict regulations such as playing the tournament to one country to limit the risk of spreading COVID-19. 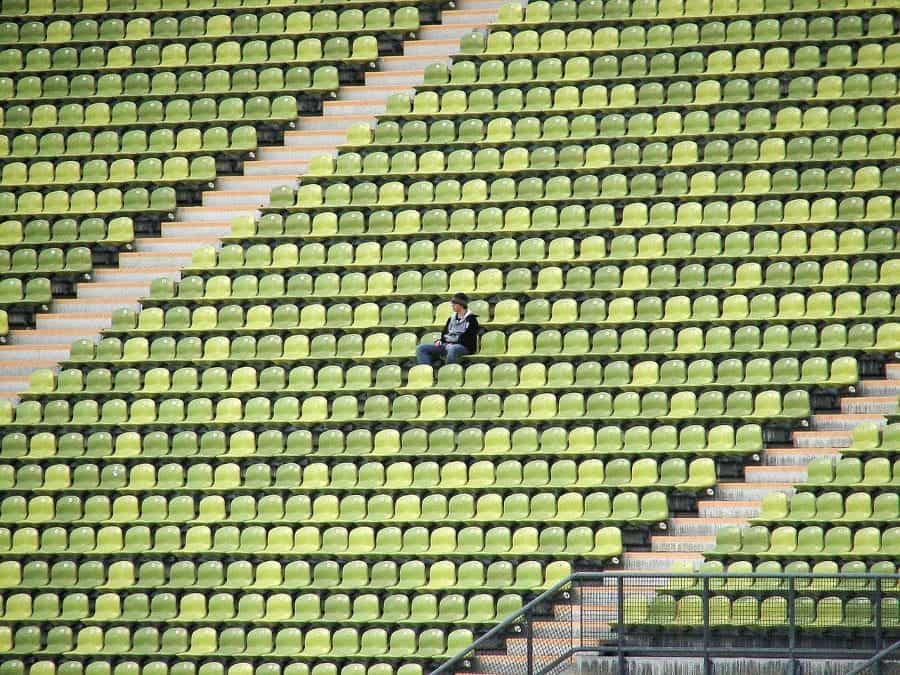 The return of football has been a welcome sign of things slowly going back to normal for many. The resumption of European competitions will be music to the ears of many but will have to occur with many restrictions in place, like being played behind closed doors. ©wgbieber/Pixabay

The venue that has been decided by European football’s governing body for the final stages of the Champions League is Lisbon, in Portugal. Here, the quarter-finals, semi-finals, and final game of the competition will be played out over 11 days period in August (12th to the 23rd).

Before the competitions were initially suspended due to the outbreak of COVID-19 in Europe, the teams involved were mid-way through the two-legged round of 16 fixtures. Uefa has ruled that these games could still be played in the country and stadium of the home team to mitigate the home-turf advantage that is present otherwise.

There will be further deliberations to decide whether these games will indeed be played at home or elsewhere. If it is decided that the games will be moved to Portugal for health and safety reasons, then they will either be played in Lisbon or Porto.

Two stadia can be used in Lisbon, the Estádio do Sport Lisboa e Benfica and the Estádio José Alvalade. The Estádio do Dragão in Porto could also be used. There is also a stadium in Guimares that could be used should these other cities be insufficient for the demands of the tournament.

It has been decided that the final game of the tournament will take place at the Estádio do Sport Lisboa e Benfica. The final has been scheduled for the 23rd of July. The original plan for the competition prior to the coronavirus pandemic was to hold the final in Istanbul, the capital of Turkey. Since this is no longer possible, the city will host the final for next season’s competition.

The quarter-final draw to decide which teams will face each other will be made on the 10th of July. The final stages of the tournament will use a similar structure to large international competitions; a condensed calendar all played in the same country.

Uefa has decided to make Germany the home of the Europa League final stages for this season. The last rounds of the tournament will be played in Duisburg, Gelsenkirchen, Düsseldorf, and Cologne to determine an eventual winner of the competition between the 10th and the 21st of August.

Again, for this tournament, the round of 16 games will need to be completed before the quarter-final draw. The second legs of the ties that have already been either take place on the 5th or 6th of August. Much like the Champions League, it has not yet been decided whether these games will be played at the home team’s ground, or in one of the aforementioned German cities.

There is also the matter of the round of 16 games for which the first leg has not yet been played. These games are between Sevilla and AS Roma, and Inter Milan and Getafe. Uefa has decided that these games will take place over a single leg, with the victor progressing to the latter stages of the competition.

Additionally, the venue for the final game of the tournament has not been agreed upon as yet. What is known is that it will not be the original final destination that was planned. The city of Gdańsk in Poland was due to host but these duties will now be pushed back a year to the 2021 edition of the tournament.

Uefa also announced the plans now in place to finish the Women’s Champions League. The decision was made to finish the final rounds of this competition in a knock-out format in Spain. The games will be split between stadia in Bilbao, and San Sebastián and will be played between the 21st and 30th of August.

Football’s European governing body has also stated that the host cities will remain the same in the postponed European Championships that are due to take place next year because of the pandemic. The venues will be the same as were originally planned and all tickets sold for these games will be valid for next year.

The qualifying matches that are yet to be played will take place during the scheduled international breaks between October and November. This congested calendar means that these teams will have to play three consecutive against one another to determine which will play in the Euros.

The group games of the Nations League have also been rescheduled, and are now due to be played from September to November.

The news of the rescheduled European competitions comes after the top tiers of European returned to action. The long hiatus caused by the outbreak of COVID-19 and the ensuing lockdown is now over, and football has returned, much to the delight of many fans.

The Bundesliga in Germany was the first to resume on the 16th of May. The champions have since been decided after a one-nil win against Werder Bremen saw Bayern Munich crowned champions for the 29th time.

Football in Spain has since resumed, with Barcelona and Real Madrid in contention to win the title. Barcelona lead currently, but Real are looking to stage a late comeback. The usually solid Atlético Madrid have had a less than stellar season so far, and are currently sitting in fourth, but are at risk of being overtaken by fifth-place Real Sociedad.

The Serie A in Italy has also resumed. In this league, two teams are also fighting it out for the top spot. Lazio and Juventus remain the only two teams that can feasibly win this season and are currently separated by one point at the top of the table.

The Coppa Italia was recently decided between Juventus and Napoli, with the latter team winning its first silverware for six seasons after the nil-nil draw was decided with penalties.

The Premier League is the most recent competition to return, with the first games of the resumed season played on Wednesday the 17th. The league champions are all but decided, with Liverpool 22 points clear of second-place Manchester City. The spots for European football and relegation places are yet to be decided, however, so much is to play for in the coming weeks.

One of the bigger leagues in Europe, Ligue 1 in France, will not be returning, however. Unlike the other top leagues on the continent, the governing body of football in France decided to call the season off at the start of May and will be restarted from scratch come September. 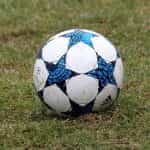