As the Coronavirus pandemic worsens, Britain’s bookmakers are taking a hit. Canceled sports events are forecast to lead to an all-time low in earnings for betting shops. Three of the UK’s leading bookies have claimed the loss of business could cost them up to £800 million over the coming months. How will British bookmakers cope with the loss in revenue, and where will punters turn to for a flutter? 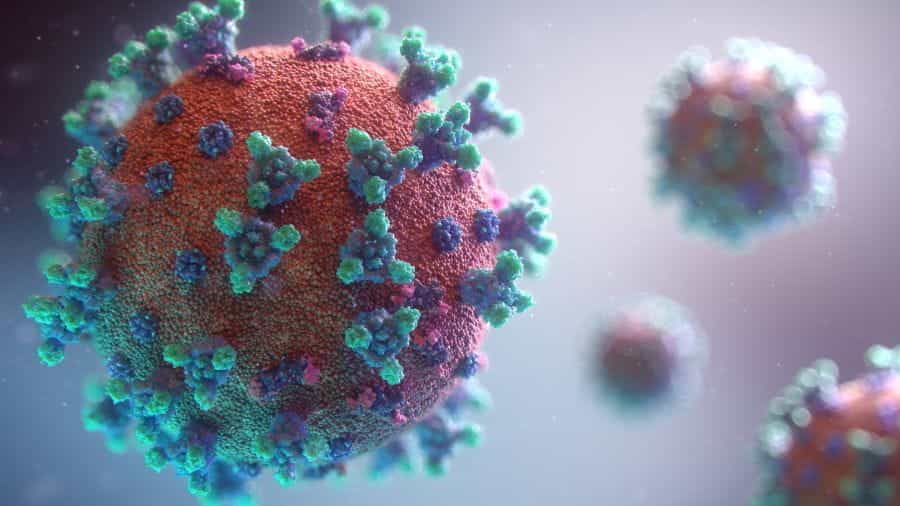 The COVID-19 pandemic has led to cancellations of sporting events around the world, including in the UK, as governments take measures to halt the spread of the virus. ©Fusion Medical Animation/Unsplash

Gambling operators in the UK and worldwide are feeling the pinch as the COVID-19 pandemic continues to have a profound impact on business and everyday life. Many of the year’s biggest sporting events have been canceled, leaving bookmakers high and dry with little left for punters to wager on.

Flutter Entertainment, which owns Paddy Power and Betfair, has issued a stark warning to investors over the bearing such cancellations will have on its finances. Speaking to shareholders when the market opened, Flutter explained that cancellations could take £260 million from its profits.

Flutter was not alone in projecting a worrying picture of things to come. GVC Holdings, which runs the Ladbrokes and Coral brands, said that event cancellations could cost it close to £400 million.

William Hill has attempted to bolster itself against the restrictions, by suspending its dividend. The operator hopes to save money as its earnings could see a drop of up to £140 million. It will be affected not only by sports cancellations in the UK, but in the US sports betting market which it has been edging into.

These figures are estimated based on the knowledge we have now, although the situation is changing rapidly. It is possible that if coronavirus restrictions remain in place even longer than expected, even more sporting events could be canceled. Anxiety over the impact of COVID-19 has driven share prices down, plunging businesses into further trouble.

So far, we have seen a huge number of sporting events canceled or postponed until further notice, both in the UK and beyond. On Tuesday, Prime Minister Boris Johnson advised the general public against mass gatherings, which has effectively called off any UK sporting events that hadn’t already been canceled.

In an address to the public, Johnson said that “we are now moving emphatically away from” large gatherings which require emergency workers to be on hand. That typically means arena events, matches and rallies, amongst other large gatherings, will be canceled or postponed.

What follows is a list of some of the main UK sporting events that have now been canceled to mitigate the spread of COVID-19. The loss of these events will have a huge impact on bookies.

Football has seen some of the worst impact, with multiple flagship events being postponed. Euro 2020 will now be delayed until 2021 according to the Norwegian FA. UEFA has also postponed the Champions League and the Europa League. Premier League and the EFL are canceled and the National League will also be suspended until April 3rd. The FA has advised that all grassroots football matches should be postponed.

Essentially, all football in Scotland, England, Ireland and Wales has been put off until at least April 4th. In private, there is doubt that resuming play by this time is realistic. BBC sports editor Dan Roan described it as a feat that is “almost impossible”.

As far as rugby is concerned, the Heineken Champions Cup and Challenge Cup quarterfinal matches won’t be played. The RFU has suspended all rugby, whether it is professional or community level, until at least April 14th. The Rugby Union’s Premiership has been suspended for five weeks. The Super League has been suspended until April 3rd.

The Isle of Man’s TT races, which were set to run from May 30th until June 12th have been canceled altogether. The motorbike event is globally renowned and brings vital tourism onto the island. However, the Isle of Man is home to a considerable elderly population, who are at the highest level of risk from contracting the virus.

The Grand National, which was due to take pace on April 4th, has been cancelled. The British Horseracing Authority has also confirmed that all further horseracing events will be suspended until the end of April. Two race meetings at Wetherby and Taunton behind closed doors will be the last to take place until the situation is reviewed.

“This is a national emergency the like of which most of us have never seen before. We’re a sport that is proud of its connection to rural communities and to the local businesses that support our industry. But our first duty is to the health of the public, our customers and to racing industry participants and staff so we have decided to suspend racing following the government’s latest advice.”– Nick Rust, Chief Executive, British Horseracing Authority

Perhaps the last large-scale sporting event the UK will see for some time is the Cheltenham Festival. It went ahead as planned, drawing crowds of 60,000 people from around the world. Four days of racing took place at Cheltenham racecourse, with extra hand washing facilities and staff made available to combat the spread of the virus.

As businesses around the globe are forced to adjust to weeks, if not months of social distancing and home working, the gambling industry must have a long, hard think about it it’s future. Operators who have up until now focused primarily on sports wagering will have to look elsewhere in order to create betting opportunities. With most popular sporting events canceled, what options are there?

Undoubtedly, many operators will turn their attention to online casino games such as slots and table games. These can be played by many people who are quarantined in their homes and in search of new forms of entertainment. Live dealer games will also be a valuable asset, for those who can no longer visit casinos in person.

Could we also see a rise in virtual betting? Virtual betting could fill the void left be canceled sports events, as fans look for something new to wager on. One of the pros of virtual betting is that it is unaffected by real-life events and can be made easily accessible to bettors around the world. 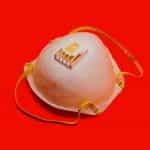