The UK government has announced the full panel for its fan-led review of football. The expert panel will see Chair Tracey Crouch MP joined by former players, managers and administrators, from across the full football pyramid. The review comes in response to the huge upset caused by the failed European Super League. 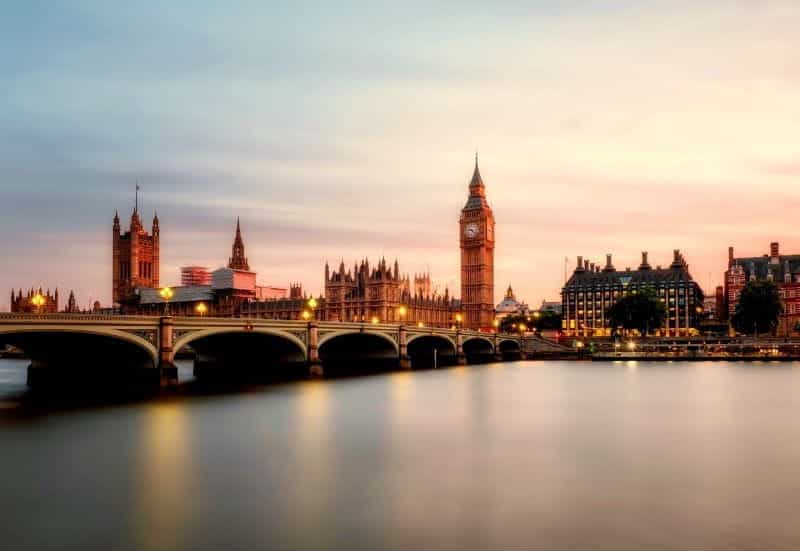 The fan-led review aims to improve the governance, ownership and financial sustainability of English football. ©Pixabay/Pexels

In April, the attempted launch of a new European Super League sparked one of the biggest upsets in recent sporting history. Six Premier League clubs announced that they would be joining the breakaway league, alongside six European clubs. The news was met with widespread condemnation, from fans, players, pundits and governing bodies.

Less than three days later, the league collapsed, as one by one clubs withdrew their commitments. The idea was so unpopular due to its structure, which would have given participating clubs permanent positions in the competition. This would have denied other clubs the opportunity to participate, and compromised the mobility of the game.

The FA launched its own inquiry in early May, calling for evidence from participating clubs. The Premier League also strengthened its measures to protect sporting integrity and prevent a repeat of the breakaway league. This includes an Owners’ Charter, to be signed by all club owners, and the Premier League has promised that it will issue sanctions if any breaches take place.

The government also announced that it would conduct a fan-led review of football, in accordance with its manifesto commitment. It published its Terms of Reference in April, outlining the main focuses of the review. Chaired by MP Tracey Crouch, the review will explore methods of improving governance, ownership and the finances of clubs in English football.

Tracey Crouch is also the former Minister for Sport, Civil Society and Loneliness, but was forced to resign when the reduction of stake limits on fixed odds betting terminals was delayed.

Led by fans, the review will take on board views from football supporters up and down the country. This will include ideas on how to put fans experiences first and grant them more of a say on how football is run. Remarking on the fallout over the Super League, Sports Minister Nigel Huddleston explained that football should begin and end with fans, adding:

“We must capitalize on this momentum. Clubs are the beating heart of their local communities and this important review will help put football on a surer footing for the future where supporters’ voices are heard.”

According to Culture Secretary Oliver Dowden, the review has been sped through in response to the controversy of the European Super League. However, the review is also mindful that other high-profile collapses have occurred in recent years. For instance, after being kicked out of the Football League in 2019, Bury Football Club went into administration.

The government has outlined the review’s Terms of Reference, which will examine current Ownerships and Directors’ tests, and assess whether they are still fit for purpose. Foreign ownership is expected to come under some scrutiny, and ownership models will be looked at. Amongst other models, this will include considering the merits of fan-owned clubs, like in Germany.

The review will also investigate the need for an independent football regulator, and how this would fit in with existing frameworks. Scrutiny of club finances and administrative reporting will be assessed, as will financial flows through the wider football pyramid. Geographical, historical and identity protections for clubs have also been put forward for discussion.

Now the government has unveiled an expert panel for the review, which will see Crouch joined by former players, managers, administrators and representatives for non-league clubs and women’s teams. The panel will now commence with a series of roundtable meetings and start discussions with fans and football organizations.

The panel has been compiled carefully, to ensure full representation of the football pyramid. Fan networks for the Premier League, Championship, Women’s game, Non-League, Diversity and more have been invited to participate. Views will be added to recommendations already set out in English Football League’s Governance Review, as well as the government’s 2016 Expert Working Group on Football Supporter Ownership and Engagement.

CEO of the Football Supporters’ Association, Kevin Miles, is on the panel, as is Everton FC CEO, Professor Denise Barrett-Baxendale. Former Chair of Professional Footballers Association and defender for Burnley, Clarke Carlisle, Dan Jones of Football Finance and Chair of the FA Women’s Super League, Dawn Airey have also been named.

Completing the panel are David Mahoney, COO of the England and Wales Cricket Board, James Tedford, former secretary for Southport FC and Director of Cambridge United, Godric Smith. Politician and author of a football column in The Times, Danny Finkelstein is also on the panel as an independent member.

Chair of the government review, MP Tracey Crouch has welcomed the new panel. Crouch herself has experience of the world of football, as a qualified FA football coach and avid Tottenham Hotspur supporter. Before becoming a minister, she coached a junior girls’ football team. Crouch announced:

“I am thrilled to have such a strong team with a wealth of experience across the whole ecosystem of football to help support the fan-led review. The fans will be at the heart of the review panel’s work and I look forward to kicking off the formal meetings with fan groups and others next week.”

Crouch will meet regularly with the panel and with fan groups to discuss the future of football. It is expected that the talks will culminate in a final report to be published in the Fall. The report will first be presented to Minister for Sport and Tourism Nigel Huddleston, Secretary of State for the DCMS Oliver Dowden, and the FA. It will then be brought to Parliament. 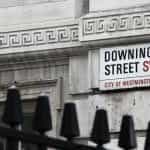