E-Sports are now being viewed as a savior to the sports betting markets as the shutdown of all major sports leagues continues ravaging sportsbook revenues. While traditional sports leagues earnings have declined, the digital nature of e-sports have allowed the league to profitably pivot online without damaging the product. 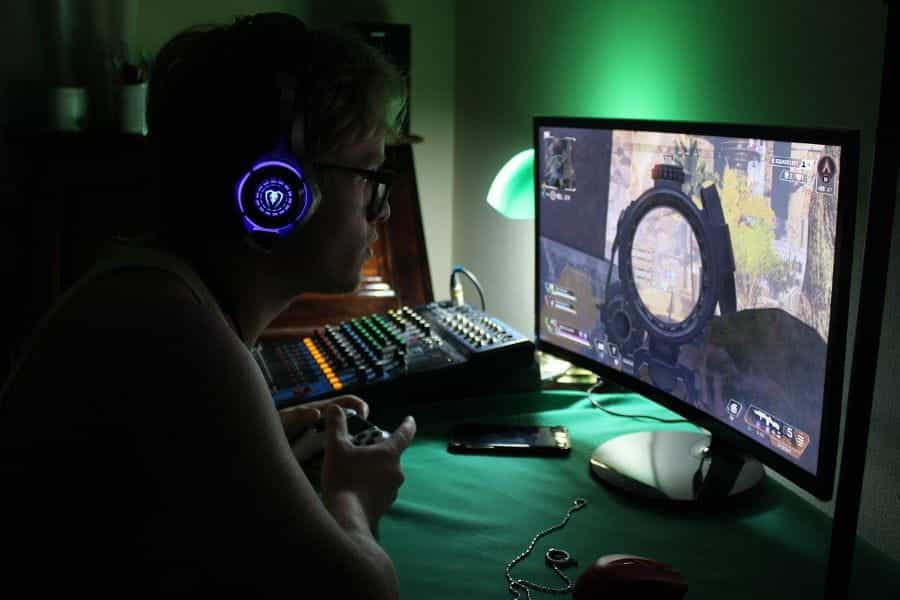 E-Sports’ unique ability to continue without major disruption has earned plenty of attention from bookmakers and bettors, who have been starved of wagering opportunities for a month. Games like Counter-Strike: Global Offensive and Rocket League are breaking player records while viewership figures on YouTube and Twitch soar.

After the cancellation of the English Premier League on March 18, e-sports betting platform Luckbox reported a 54 percent rise in new player registrations and an increase in bet size. This contrasts with other bookmakers including the FanDuel owned Flutter Group, which has predicted a $135.6 million revenue decline due to sports closures.

“Almost every KPI is up during the past fortnight. This coronavirus outbreak is clearly going to make things challenging for many companies and those of us in e-sports are very fortunate that, in the main, business is able to continue pretty much as usual.”– Quentin Martine, CEO, Luckbox

Recently, gaming platform Steam achieved two new records, including the highest peak of concurrent users ever and the highest number of concurrent in-game players. Players, viewers, and bettors have been gravitating toward crossovers between e-sports and traditional sports in particular, such as the eNASCAR iRacing Pro Invitational Series.

After noticing the interest, the NBA has started recruiting players for a tournament in its online basketball game NBA 2K. The NBA 2K Players Tournament will see 16 of the league’s top teams play live against each other on ESPN. This inclusion of e-sports on mainstream television is expected to have a huge impact on the industry.

Traditionally, a majority of bets are placed on the ‘big three’ of e-sports which include Counter-Strike: Global Offensive, League of Legends, and Dota 2. Before the shutdown, combined bets for these games account for 85 percent of the e-sports betting handle, though the influx of new bettors has now brought attention to different titles.

These include Rocket League, FIFA, F1 E-Sports, and Call of Duty, which have all seen traffic increases of over 200 percent over the past two weeks. Over this period roughly 80% of bets have been placed on secondary titles such as FIFA and NBA 2K, proving the growing interest from traditional sports bettors.

According to iGaming software developer EveryMatrix, sports bettors are betting more often due to the shorter length of e-sports games. For example, while an online FIFA match only takes between 8-15 minutes, a real football match lasts roughly 2 hours.

As a number of e-sports-offering bookmakers around the world are reporting records months, states in the US are scrambling to ensure the law meets up with the demand. The Nevada Gaming Control Board has only just approved the state’s sportsbooks to wager on the ESL professional e-sports leagues and eNASCAR.

Bookmaker William Hill has also informed the Control Board that it plans to accept bets on more similar e-sports events, and it is expected that other bookmakers will follow. In New Jersey, an e-sports bill has been introduced to allow for legal e-sports betting on a full-time basis.

As the law currently stands, bookmakers need to apply for one-off exemptions from the New Jersey Division of Gaming Enforcement to accept wagers on e-sports. The state became the first to accept legal e-sports bets when it allowed for punters to wager on the League of Legends Championship in 2019.

According to Rahul Sood, co-founder, and CEO of e-sports betting platform Unikrn, regulators have expressed an interest to move quickly to change the laws to adapt to the times. Just as New Jersey paved the way for legalized sports betting, it is likely to trigger another snowball effect for e-sports betting, too.

A major conversation around more widespread e-sports betting is how to ensure the integrity of e-sports leagues and player protection as popularity grows. New Jersey’s current bill, for example, rules out betting on high-school leagues, though this is only a small part of what will need to be concerted effort to approach the opportunity responsibly.

The latest conservative estimates forecast that the global e-sports betting market is set to reach $17.2 billion by the end of 2020. Depending on how quickly US lawmakers respond to the market and how long the traditional sports leagues will remain closed, this number could be even higher. 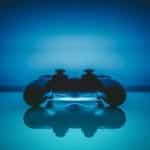