The English Football League has released an official statement underlining its support for sponsorship from gambling firms. It has vowed to stand by sponsors, despite increasing pressure from MPs and campaigners. Meanwhile, Swansea City FC has joined forces with The Big Step to produce a gambling awareness program. 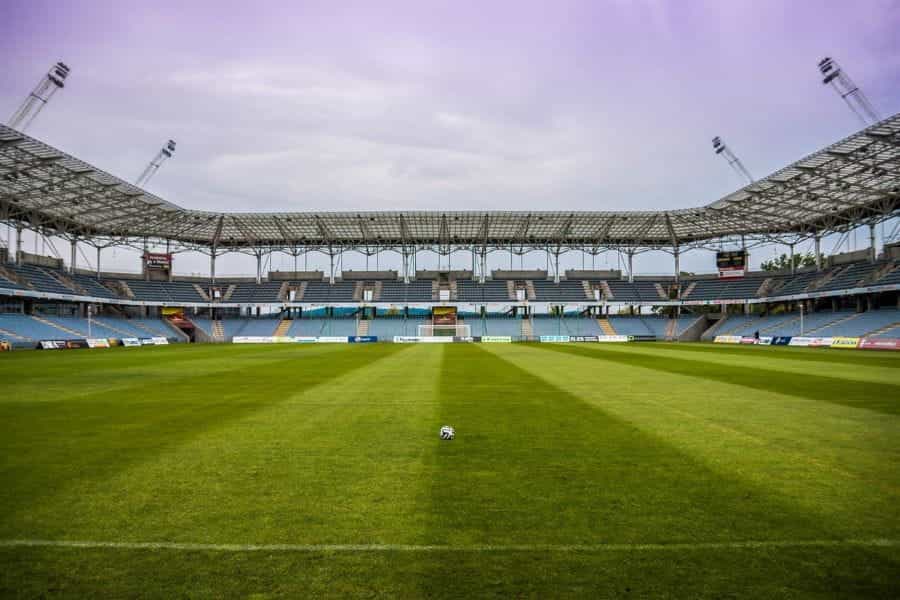 The lack of spectators at football matches has left clubs struggling for revenue. ©Pixabay/Pexels

Gambling Act to Be Overhauled

As the government prepares to update the UK’s gambling legislation, the EFL has announced that it will fight defend football’s sponsorship deals with gambling companies. It argues that now more than ever, clubs need the revenue generated by these partnerships to survive.

Since the coronavirus pandemic began at the start of the year, it has been difficult for clubs to stay afloat financially. For much of the year matches were postponed and it was difficult for teams to train. Now the Premier League has returned, much to the relief of fans. However, empty stadiums have triggered unpredictable match results and left clubs out of pocket.

At the same time, the government is drafting new legislation to bring the 2005 Gambling Act up to date. Since Tony Blair’s government liberalized the UK’s gambling laws, access to the internet and technological updates have allowed the industry to boom. However, campaigners have described the sector as a ‘wild west’ over fears that operators are exploiting vulnerable customers.

Updating the 2005 Gambling Act is important to the government, as it was one of prime minister Boris Johnson’s manifesto pledges. As such, following the DCMS’s initial review, he will play an important role in its revision.

Leading calls for reform, a House of Lords Select Committee report published this summer urged the government to make drastic changes. Amongst many proposed changes, it is possible that a ban on betting companies sponsoring shirts could come into place. There is significant pressure on ministers to back reforms, but the consequences for clubs could be dire.

Last season, 16 out of 24 Championship clubs were sponsored by betting companies. In return for pitch-side banners, logos on shirts and mentions on social media, sponsors bring clubs vital revenue. If this revenue stream is cut, many clubs will be forced to seek out new sponsorship deals in order to keep playing. In its official statement, the EFL said:

“The association between football and the gambling sector is long-standing, with a collaborative, evidence-based approach to preventing gambling harms of much greater benefit than that of a blanket ban of any kind.”

The statement goes on to point out that the EFL has worked hard to ensure that it promotes gambling safely. This has included collaborating with Sky Bet to produce an awareness and education campaign. As part of this campaign, players from all three divisions wear sleeve badges advocating responsible gambling. Further to this, 70% of the betting sponsor’s matchday inventory is devoted to safer gambling messaging.

The gambling sector raises more than £40 million for the EFL every season. The EFL argues that taking this away would leave too large a financial hole for it to fill, whilst clubs are already under pressure due to COVID-19. The EFL’s clubs together contribute nearly £500 million every year to the Exchequer, but without ticket sales from fans watching matches in person, clubs are in danger.

The EFL has called for clarity from the government on how it can navigate its way out of restrictions, when it is safe to do so. Most importantly, it needs to allow fans to return to matches, although with many areas of the UK going into local lockdowns, that prospect looks further away than ever. Ending its statement, the EFL said that it was willing to work with the government to resolve the matter, saying:

“Our approach in respect of Gambling sponsorship is under constant review and the League will also contribute to any call for evidence by the Government as we seek to protect an important and vital income stream for our membership in a time of financial crisis.”

While the EFL has stood by its relationship with the gambling industry, some clubs have taken it upon themselves to distance themselves from these associations. One such club that is leading the trend is Swansea City. In August, the Championship club announced that it had dropped its sponsor YoBet in favor of a deal with Swansea University.

Now Swansea City has collaborated with The Big Step, a charity that works to reduce gambling harms. As part of the wider charity Gambling with Lives, The Big Step hones in on the problems associated with gambling in football. Its project allows people with lived experience of gambling harms to offer education, training and awareness to communities.

Swansea City fan, Nick Phillips, will deliver the 18-month Gambling Harms Prevention program on behalf of the club. The project has been backed by both the Swansea City Supporters Trust and the Swansea City Community Trust. Phillips, who is a recovering gambling addict himself, thanked the club for the opportunity, adding:

“As a lifelong fan of the club, I am excited about this education project and believe it will have a significant positive impact amongst the fans and the local community.”

Carolyn Harris is the MP for Swansea East and leads the Gambling Related Harm APPG. As a minister, she has led demands for reform in the gambling industry, including calls for a ban on gambling shirt sponsors. She praised Swansea City’s collaboration with The Big Step, explaining that it would go a long way to help teach young people about the risks of gambling and gambling addiction. 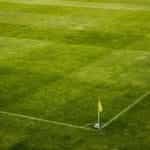