Bookmakers in England are preparing to open their doors to the public on June 15th, as the coronavirus lockdown is gradually lifted across the UK. Special health and safety measures will be put in place to prevent the further spread of coronavirus, including plastic screens and hand sanitizer. Coinciding with the return of sports behind closed doors, fans are keenly awaiting the opportunity to place bets on their favorite events. 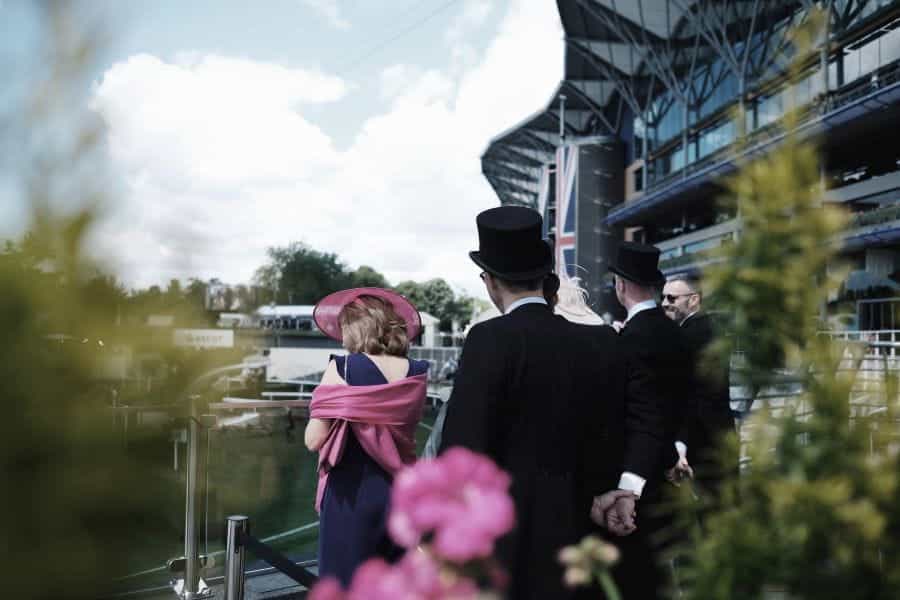 The Royal Ascot is a famously glamorous event, but this year’s event will be subdued without spectators able to attend. ©Rawisara Prachaksubhanit/Unsplash

Betting shops in the UK are hastily preparing themselves to reopen to the public this coming week. The government on May 26th made the announcement that non-essential businesses would be allowed to reopen on June 15th.

Now that that date is fast approaching, bookmakers have revealed the measures that they will be implementing to keep customers safe. Customers can expect radical changes, although shops have promised that these will not detract from the fun to be had.

It has been a long time coming, as sports fans have had to wait through the lockdown over the last few months, with little to bet on. As live sports, minus the spectators, was brought back on June 1st, that has now changed. The 2000 Guineas Stakes became the first major sporting event to return after lockdown, when it kicked off on June 6th. Now punters are eagerly waiting for betting shops to reopen, marking a gradual return to social life.

However, customers could be in for a surprise when they walk through the doors of their local bookie on June 15th. While businesses are attempting to return to normal, strict measures will be in place to ensure that the virus is not spread further. Customers should be aware that they play an important role in this too, and will need to stick to social distancing rules.

One of the biggest visual changes will be the plastic screens installed between machines. These will act as barriers between customers, and aim to stop sneezes in their tracks. Bettors will also be able to use stylus pens to minimize the spread of germs through touching machines directly. GVC’s betting shops, Ladbrokes and Coral, will be offering these free of charge and customers will be allowed to keep them for reuse.

Similar barriers will also be used to prevent contact between customers and staff at the tills. Transparent screens will allow for communication as bettors collect their winnings, while keeping both parties safe from the virus. Contactless payments remain the best payment method in terms of minimizing risk, although cash payments are still allowed. Staff will also have the option to wear PPE, such as gloves, masks and visors.

To allow for proper social distancing, it is possible that some shops will have to enforce limits on the number of customers that are allowed inside. Signs will help to remind visitors to keep their distance, such as while queuing up at the till. Hand sanitizer will also be provided free of charge.

Bookies Open in Time for Ascot

GVC has committed to reopening all 2,445 of its Ladbrokes and Coral shops throughout England on June 15th. Betfred has also said it will open some of it’s branches on the 15th. However, William Hill will postpone reopening its shops until later this year. It has instead opted for a ‘staged opening’ from July onwards. Wales, Scotland and Northern Ireland have put in place their own lockdown rules, so it is still yet to be confirmed when their betting shops will reopen.

In football, punters will be able to bet on the Premier League from the June 17th and the Championship from June 20th. Horse racing has already resumed behind closed doors, despite a false start in France. However, some of the most popular fixtures have had to massively reduce the prize money on offer. Amongst those that have cut winnings are the 2000 and 1000 Guineas and the Derby and Oaks at Epsom.

According to the British Horseracing Authority, it is racing’s top tier that will be worst affected. The prize money for this year’s Royal Ascot, which is due to start on June 16th, has been slashed in half to a total of £3.68 million. In comparison, last year’s competition offered £7.3 million.

Before the coronavirus pandemic hit, this year’s event was pegged to be even bigger than last year’s, with six more races added to the competition. In December, the prize money was raised to £8.1 million. All 36 meetings will still offer prize money worth at least £35,000. There are also eight group one races, which will be worth £250,000.

The Royal Ascot relies on revenue generated by visiting spectators, as it does not allow sponsorship of individual races. An estimated 300, 000 people would have attended the five day event, but the impact of COVID-19 means that zero spectators are allowed on the grounds.

When Ascot takes place it will certainly be a very different event to what was originally planned. During the lockdown novel events such as April’s Virtual Grand National stood in for paused sporting schedules. Now that the lockdown is gradually being lifted though, sporting fans will be grateful for the opportunity to finally watch and bet on real horse racing. 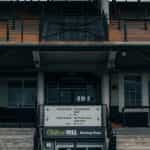