The 2018 ICE Totally Gaming conference in London marked a debut for eSports at the event as industry insiders debated the future of the iGaming industry, but one expert admitted that monetisation in the eSports world was an issue. 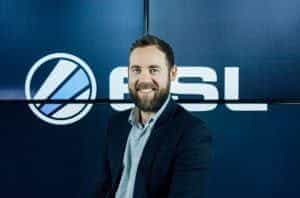 Parker claimed that traditional sponsorships are not as easy to value in eSports because of the way audience accesses the content. eSports games remain mostly limited to streaming services such as Twitch, where only the traditional eSports audience is likely to be exposed to them.

Marco Blume responded by saying that his eSports trading team was now his biggest on the trading floor and that Pinnacle, which has been offering eSports markets for a while now, has had “no losing month in the last five years”. He also claimed that other operators wanting to get into the eSports space were now starting to purchase odds from his team.

James Dean, who was sitting on the panel representing the UK and Ireland’s number one eSports competition, the ESL Premiership, announced that he would have be happy to provide a clean feed for a betting dedicated stream which could be white labelled depending on the operator. Dean also suggested that specific commentary could then be added to the feeds, as well as widgets corresponding to relevant in-play odds. He has previously claimed that eSports struggles to reach TV audiences.

We find that eSports on TV is much more successful in countries where the internet isn’t so good. – James Dean, James Dean, Managing Director of ESL UK

The rise in eSports betting has not gone unnoticed in the traditional bookmaker’s market, and some operators have already moved to try and get ahead of the competition. Betway’s eSports dedicated site is now live, offering markets on Counter Strike: Global Offensive, Dota 2, Hearthstone, Heroes of the Storm, League of Legends and World of Tanks.

Fusion.bet, a platform dedicated to eSports betting, launched at the end of January offering markets on a similarly wide range of popular games. The company says its core mission is “to provide a safe, reliable, fair, and easy to use betting service for eSports fans with the goal of growing the international eSports community” and has teamed up with UltraPlay – an eSports odds generating company, providing software for the largest gambling websites – to deliver its betting platform. 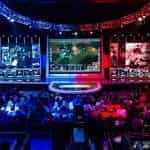 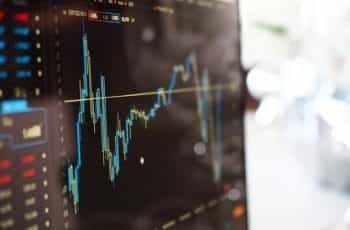