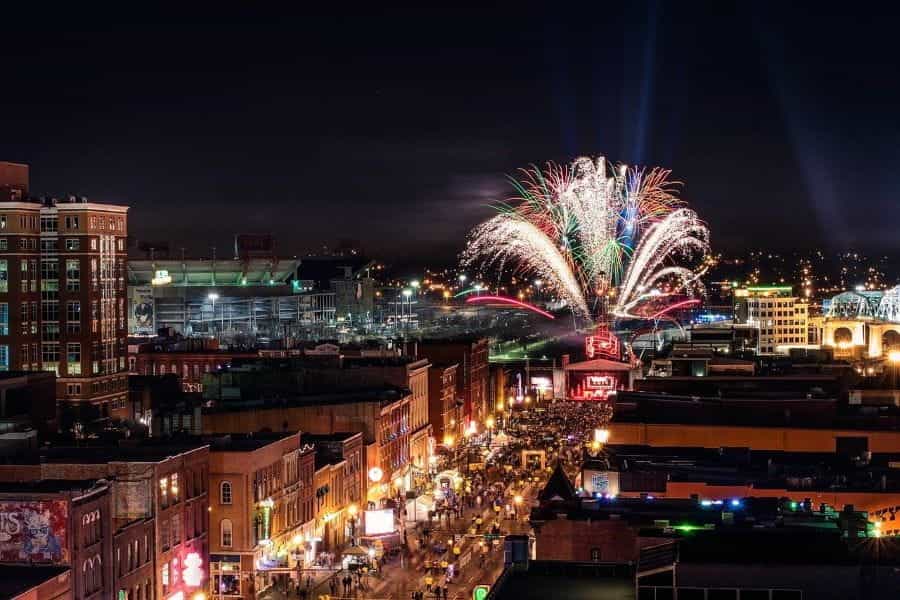 After more than a year of legislating, sports betting is about to go live in Tennessee. ©djgmix/Pixabay

Sports Betting in Tennessee: The Beginnings

In May of 2019, Tennessee Governor Bill Lee allowed for a bill being called the Tennessee Sports Gaming Act to pass through his government, though he did not sign off on the final bill. At the time, Tennessee set a new record, for being the first state in the US to approve mobile-only sports betting.

At the time, online sports books in the state were given permission to begin operating by July 1, 2019. The mobile-only sports betting provision comes out of the fact that Tennessee is home to no land-based casino options, and — similarly — no brick-and-mortar sportsbooks where bettors can place their wagers.

Concerns About Addiction And Safety

When the bill first passed, Governor Lee announced with it a statement from himself which clarified his position on the subject of gambling. As he said, he is opposed to gambling in all its forms, citing the risks of addiction and poverty. He explained that this bill struck a compromise by continuing to eliminate land-based casinos in the state.

From 2019 To Now: Process Slowed And Complicated

Though operators were theoretically allowed to begin operating mobile-only sports betting in Tennessee effective July 1, 2019, it was a long and winding road to get the Tennessee Lottery to where it is today. In February of this year, the Lottery proposed its first set of rules for legal sports betting in the state, which immediately came under fire.

Resentment Of The Bill’s First Draft

Power player companies like DraftKings, the NBA, the PGA, the MLB, Facebook, and Caesars all chimed in to voice their discontent about Tennessee’s new rules. DraftKings was one of many companies which rejected the Lottery’s proposal of parlay bets, where bettors could place bets across multiple sports events with the possibility of losing big.

Caesars took umbrage at a rule proposed by the lottery board which would restrict annual payouts to bettors at 85%. According to Caesars, this amount was much less than industry standard, and would discourage players from using Tennessee-based sports betting options. DraftKings also cited how Tennessee’s proposed rules failed to measure up to competitors.

PGA, home to the famous golf tournament PGA TOUR, worried that Tennessee’s proposed rule banning bets placed on individuals or certain sports plays would discourage bettors from wagering on golf, a sport which necessitates close attention to both certain plays and — more centrally — the performance of certain players.

By the end of February, 2020, the Lottery Commission Board went back to the drawing board following the outcry from some of the American gambling industry’s biggest names. So, despite having approved sports betting at that point more than half a year before, no companies felt comfortable spreading roots in Tennessee, where laws remained uncertain.

According to reports at the time, this was close to the fifth time the Lottery Board had been forced to revise its proposed mobile-only sports betting legislation. Lawmakers at the time referenced that the delay was partially set by the fact that Tennessee does not have a gambling industry outside of this brand-new sports betting venture.

In The Spring: Progress!

Finally, April of this year saw the long-awaited approval of a final set of Tennessee gambling laws to oversee mobile-only sports betting. At that point, companies were allowed to file applications for licenses, which the Tennessee Education Lottery Board had 90 days to approve or deny.

From April until now, the Tennessee Lottery aimed to align the launch of mobile-only sports betting in the state with popular sport seasons like the NBA and the NFL. Due to delays with the legislation and internal unrest — program director Jennifer Roberts’ abrupt resignation in July — this date was pushed again to November 1.

DraftKings, FanDuel, BetMGM, and local sports betting operator Tennessee Action 24/7 will be launching their programs ASAP in Tennessee, thanks to new rules created by the council as compromise with the companies. The most unique feature is a fixed payout cap of 90%, a higher limit than anywhere else in the US. Gambling companies were hoping for 95%.

Each of these companies knew for a long time that November 1 would be the aimed-for launch date of legal sports betting in the state, so it’s likely that they will be rushing to get everything in order to operate by that time. This marks just the latest in a string of states in which FanDuel, BetMGM, and DraftKings have been approved to operate.

BetMGM Is Growing In Tennessee 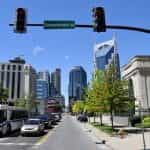