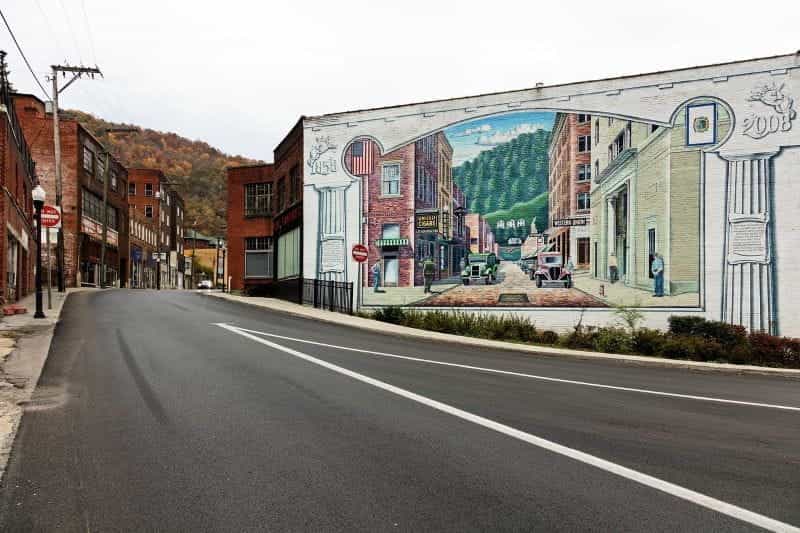 West Virginia’s legal gambling industry is on the up and up. ©12019/Pixabay

Sports bettors in West Virginia may already be familiar with FanDuel, the leading online sportsbook which has been active in the state since 2019. Now, thanks to a partnership with Scientific Games, users of FanDuel will be able to access online gambling content with Scientific Games’ premiere OpenBet betting engine.

What Is The OpenBet Betting Engine?

OpenBet is the scalable betting engine created by Scientific Games, which is run exclusively out of Scientific Games’ OpenSports online gaming software. The entire OpenSports package contains a multitude of software options for online sportsbooks, including risk and liability management, turnkey frontends, and technology solutions.

The OpenSports package — which, of course, includes OpenBet — allows providers customizable options for their online sportsbooks, tailored specifically to each company’s needs. Each of the different modules in the OpenSports package offers solutions accessible across a variety of technology, including mobile, retail, and web.

Within just four months of launching, Scientific Games’ OpenSports package had partnered with one of the leading gambling companies in the United States: Caesars. Today, OpenSports has partnered with some of the industry’s biggest names, including William Hill, Ladbrokes Coral Group, Singapore Pools, and PMU.

By partnering with Scientific Games, FanDuel is demonstrating in its very first regulated US market that it is playing with some of the industry’s most established names, indicating that the company is looking to grow significantly in the coming years. The deal speaks highly to the prestige of both companies, and is a move players will likely appreciate.

Scientific Games Is Keeping Pace With The Times

FanDuel Starts Strong With US Market

In a statement about the partnership from FanDuel CEO Matt King, it was emphasized that the company is enthusiastic about the beginning of its work in the United States market, which has been initiated through its work in West Virginia, and solidified through the implementation of Scientific Games’ well-regarded betting engine.

Making Sure To Throw Its Hat In The Ring

Though FanDuel is only currently active in West Virginia, the company is already well on its way to growing its presence in the United States. In the last several months, FanDuel has secured approval to operate in Tennessee, which finally realized its legal sports betting market in early November of 2020.

Throwing Its Weight Behind A Legislative Push

And that’s not all FanDuel has been up to. In the months leading up to the November 2020 election, Fanduel donated $500,000 to campaign efforts in Maryland to legalize sports betting. This investment paid off: on November 3, 2020, the majority of voters in Maryland elected to legalize sports betting in the state, where FanDuel will likely venture next.

This partnership isn’t the only new thing happening in West Virginia’s online gambling scene. In late November, Golden Nugget Online Gaming announced a partnership with Greenbrier Hotel Corporation, owner of a hotel known as The Greenbrier, to operate mobile sports betting and online casino options in the state.

West Virginia is a relatively small state, with a population of just 1.79 million as of 2019. In mid-December, the state announced that it had reached a grim milestone, surpassing 1,000 deaths from COVID-19 as of December 15, 2020. According to recent reports, COVID-19 infection rates are quickly increasing in the state, with 91 of those deaths in a single week.

Analysts are cautiously optimistic about the state of COVID-19’s spread in the United States, however, as the initial doses of the highly-anticipated coronavirus vaccine have been distributed across the country, including in West Virginia, as of December 15, 2020. That day, the state received about 10,000 doses of the COVID-19 vaccine. 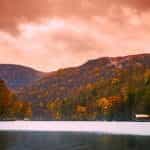