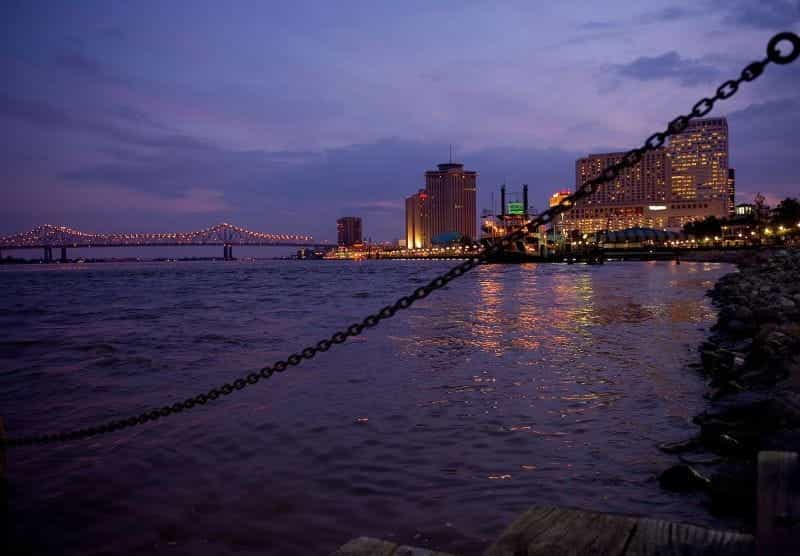 FanDuel aims to be live in Louisiana before September 2021. ©12019/Pixabay

In a May 2021 statement from representatives at FanDuel, it was revealed that the company is working closely with local legislators to get sports betting through the site active by the kick-off of NFL season this year. Football season in the United States typically begins in early September.

In order for FanDuel to begin its operations in Louisiana, the joint powers of the state police and the Louisiana Gaming Board have their work cut out for them. According to coverage about this announcement, politicians in Louisiana are currently considering nine different laws which will need approval before betting with FanDuel can begin.

This launch would not have been possible in 2020, when sports betting remained illegal in the state of Louisiana. During the November 2020 elections, voters in 55 of Louisiana’s 64 parishes voted in favor of sports betting. In Louisiana, sports betting is legal on a parish-by-parish basis, rather than statewide.

So, what does Louisiana’s government need to do before it can kick off with legal sports betting? Because 17 of the state’s 64 parishes voted against legal sports betting, one of the remaining political hurdles is creating a way in which those areas are blocked off from accessing FanDuel and other gambling sites.

Additional Incentive For Start: FanDuel Is An Official NFL Partner

For FanDuel, The Alliance Was Brand-New

While the other two companies brought in as NFL partners — DraftKings and Caesars — had preexisting relationships with the NFL, FanDuel came on as the league’s newest partner. Each company was given their own unique benefits as part of the partnership. For FanDuel, that meant exclusive content integrations with its sportsbook and fantasy sports site.

FanDuel Goes Live with Scientific Games In Illinois and Indiana

FanDuel is rapidly picking up the pace in its US implementations. In late April, FanDuel concretized a partnership with Scientific Games, launching their integrated technology in Illinois and Indiana. The companies have launched together in four states total, with six more states to come.

FanDuel is owned by Flutter Entertainment, which has had an existing relationship with Scientific Games for decades. This meant that FanDuel would integrate Scientific Games’ OpenSports sports betting technology, which has already been implemented in a number of Flutter’s other betting brands, like Betfair, Sky Bet, and Paddy Power.

From January to March 2021, FanDuel Soars In Virginia

In April, a press release from FanDuel revealed that the company was flying above the competition in Virginia for the first three months of 2021. Between January and March 2021, bettors in Virginia wagered $628 million. 53% of the bets placed were made through FanDuel. Coming in second place was competitor DraftKings.

FanDuel beat out the competition by a long shot. Though DraftKings came in second, it constituted just 24% of the state’s market share. MGM ranked third place with 14%. Caesars was fourth, with 8%, and both BetRivers and Wynn nabbed minuscule shares — less than 1% each of the state’s gambling market share.

In April, FanDuel also announced that it would be partnering with the Phoenix Suns, an NBA basketball team based in Phoenix, Arizona. The deal came just a short time after Arizona legalized sports betting in the state. The Phoenix Suns and FanDuel solidified a long-term partnership, with FanDuel serving as a partner for both sports betting and fantasy sports.

As legal sports betting explodes across the US, FanDuel and its competitor, DraftKings, dominate the lion’s share of the market space. According to a late April report in The Motley Fool, FanDuel accounted for 35% of the American sports betting market, while DraftKings took up 29.6%.

During Super Bowl Sunday of 2021, FanDuel reported that it was the third most downloaded app in the United States, following behind Robinhood and TikTok. Flutter Entertainment — FanDuel’s parent company — has risen in value about 66% year-over-year, which has been credited to the rise of sports betting during COVID-19. 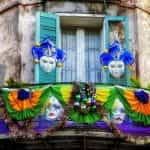