The favorites going into the competition, Novak Djokovic and Rafael Nadal have both secured their place in the semi-finals at Roland Garros for the French Open. It has not been plain sailing for the world number one and two players at the tournament so far. Issues have cropped up about the weather and the playing surface for both, and the constant threat of nagging injuries has not been enough to hamper either yet but could rear its ugly head in the coming games. 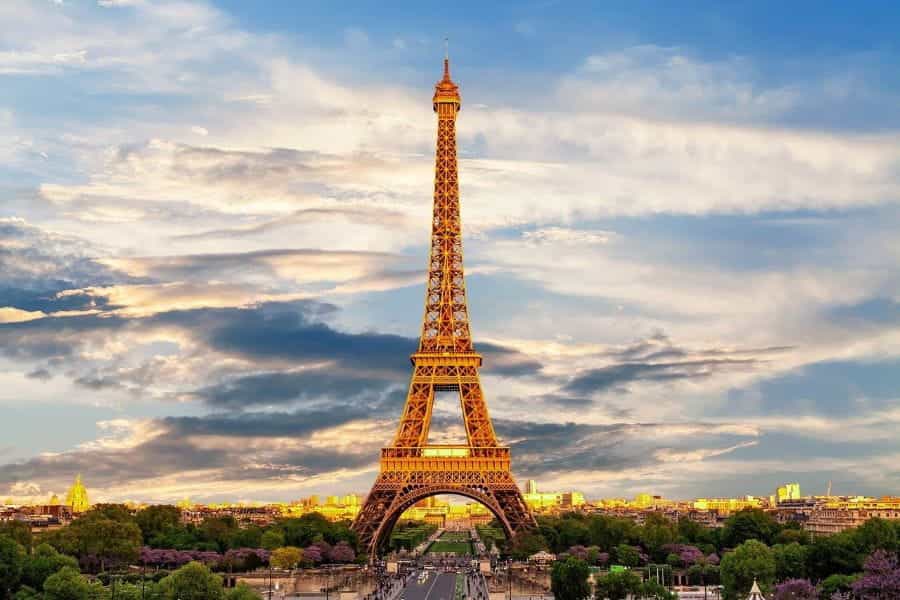 Nadal and Djokovic seem to be setting up a huge clash in the final of the French Open after their performances so far. The last game of the championship will be played on Sunday at Roland Garros in Paris. ©TheDigitalArtist/Pixabay

The French Open has been an especially difficult tournament for many this year. A lot of problems have arisen about decisions to play the competition this late in the year (the French Open is usually played at the end of May into July). The cold and wet weather has left the surface of the famous clay courts unfavorable to many players, as they are very slow compared to in the dryer months of the year.

On top of this, the decision to switch from the standard Babolat balls that have traditionally been used at the competition to heavier Wilson balls has also been highly controversial. Nadal hit out at the tournament organizers at the beginning of the competition about this change, and other players suggested that the balls were not fit for dogs to chew on.

These issues, alongside the obvious lack of crowds at the iconic Roland Garros tennis club, left some questioning whether this could be the year that saw Nadal’s dominance at the tournament end. Despite these questions, Nadal has since secured his spot in the semi-finals without any great struggles so far.

The man who was the bookies’ favorite to win the French Open this year, Novak Djokovic, has had a more difficult route to the semi-finals, however. Whilst he remains up there with the favorites to win the championship, he is no longer the player with the shortest odds. The performances so far have left Nadal the out-and-out favorite once again.

Djokovic managed to claw his way into the final four players in the French Open this year after a long and drawn-out game against the Spaniard Pablo Carreño Busta. Djokovic eventually won out in four sets, but this was not an easy win for Djokovic in any way.

The pair had previously matched up against one another in the infamous US Open match that saw Djokovic get disqualified for hitting a line judge with a ball in a moment of frustration. This match was, again, not an enjoyable experience for the Serbian world number one, who had a sluggish start to the game and injury troubles throughout.

Carreño Busta would have felt encouraged by his start to the game. After last beating Djokovic through a disqualification, the Spaniard would have had ideas of winning by outplaying the Serb after taking down the first set of the quarter-final by four games to six.

Djokovic had other ideas, however, and truly showed his winning mentality as he battled past an injury to his upper left arm and his neck to win the next three sets 6-2, 6-3, and 6-4. The win was far from comprehensive, however, as it took him over three hours to win on Court Philippe Chatrier. He now has just two days to recover before he takes on the Greek Stefanos Tsitsipas in the semi-final clash on Friday.

Djokovic’s physical state has cast some doubt on how he will fare in his upcoming match and the final should he reach it. He did not shed a huge amount of light on the issues in his post-match interview, however. He stated that because he was still in the competition, he did not wish to reveal too much about the problems he was facing.

He did state that whilst he was warming up, he could feel twinges in his arm and neck, but once he had got into the game, he felt much better and was able to push past the pain. In fact, according to Djokovic, the pain actually helped him to play better during the match.

His opponent took a more skeptical view of Djokovic’s difficulties throughout the match. In his post-match interview, the Spaniard suggested that the problems were played up by the Serbian to slow the game down by getting the doctor on the court. Carreño Busta suggested that this is a common occurrence for Djokovic when he is struggling in a game.

Djokovic will play his semi-final tie on Friday, which he is still a firm favorite to win despite his apparent injuries. Most people assume he will square off against Nadal when it comes to the final of the French Open. Djokovic was not the first high-profile player to struggle with injury in the competition, however, as Serena Williams pulled out of the Women’s singles after an Achilles injury forced her hand.

Rafael Nadal has become known as the king of clay over the course of his career and for good reason. The Spaniard is the all-time record holder for the number of titles at the French Open and is now on a course to equal the number of Grand Slams that Roger Federer has won, which currently stands at 20.

Nadal had to overcome his biggest challenge of the tournament so far to secure his place in the semi-finals when he played against the 19-year-old Jannik Sinner. Despite this being the best fight that anyone has put up against Nadal so far, the world number two still managed to breeze through to the next round in straight sets. This is now his 13th ever semi-final in the competition, which is a new record in itself.

Sinner is a young and upcoming prospect in world tennis, and while his name has been thrown about and he had been highly rated for some time, his inexperience showed whilst playing Nadal. This was only his sixth game against a player in the top ten of the ATP world rankings, and his first against a top-three player, and arguably the worst player for him to play at this particular tournament.

Early on in the game, Sinner appeared fearless and played well against the much more experienced 12-time champion. He held his serve comfortably and even pressured Nadal a fair amount on his service games. In fact, Sinner managed to break the Spaniard’s serve and ended up serving for the first set in the game.

Despite his strong performance and bravery, Sinner could not hold on, however, as Nadal found a weakness in his backhand that he could exploit. The Spaniard eventually won the set with after a tie-break game was played.

Sinner was not done after this, though. The young player bounced back remarkably quickly, in fact, and took an early lead in the second set after he broke Nadal’s serve. Nadal responded quickly with a break of his own, and a break two games later saw him take the second set by six games to four.

The third set followed, but then it seemed as though the young player had lost his fearless approach to the game. There was little resistance to the veteran player, who managed to string three breaks of service together to see off the match and progress to his 13th semi-final. This was Nadal’s 100th match at the French Open, and he now boasts an extraordinary 98-2 win record in these matches.

The two favorites making it this far in the competition seems to be setting up a clash of titans in the final of the French Open should they both make it through the semis. The final will be played on Sunday the 11th of October. 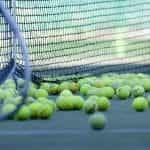